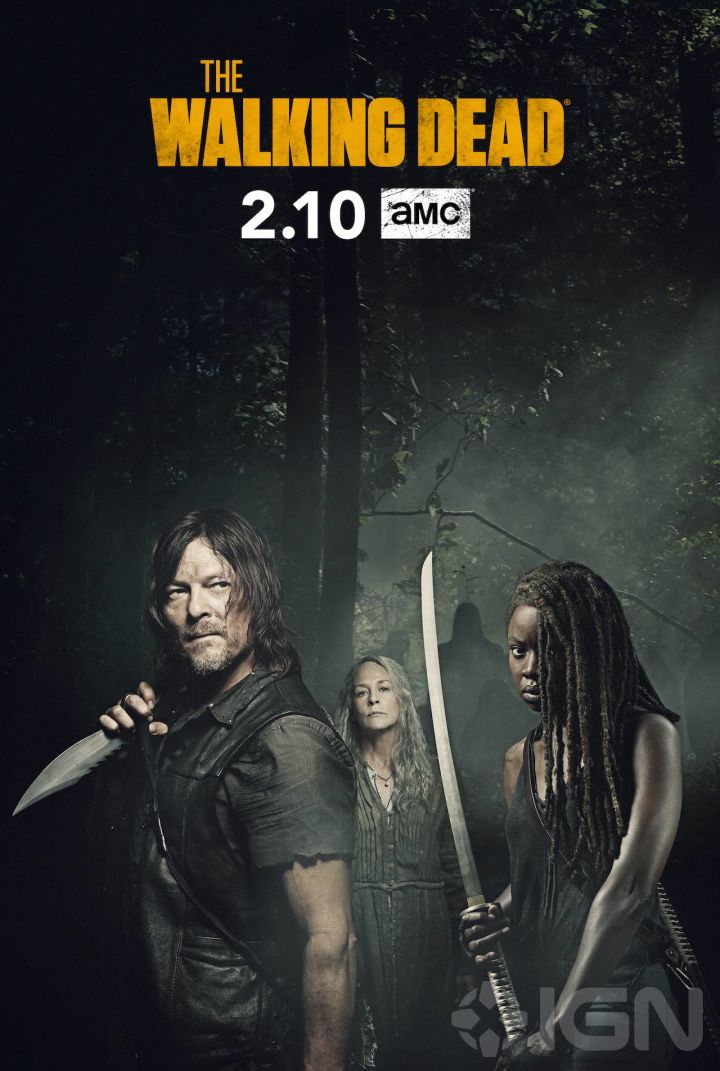 The Whisperers were slowly built up to be the new villains during the first half of Season 9 and finally revealed as a true threat in the mid-season finale. The new antagonists disguise themselves as walkers by wearing the skins of the undead, which allows them to pass among them without risk of being attacked and makes them seem as though they are just another pack roaming the ruined world.

The synopsis for the coming round of episodes is as follows: “The second half of The Walking Dead: Season 9 finds our groups of survivors, both old and new, continuing to deal with the impact of events that took place during the six years that have passed. Since the disappearance of Rick, many of these characters have become strangers to each other, and in some ways, strangers to themselves. What they do know is that they are in undeniable danger. They will soon realize the world just beyond does not operate as they thought. The group’s rules and ways of survival no longer guarantee their safety. A whole new threat has crossed their paths, and they soon discover it’s unlike any threat they have encountered or endured before. The group will start to question what they think they see. What may appear to be normal in this post-apocalyptic world could actually be more disturbing and terrifying than when the apocalypse first broke out. All that is certain is the stakes are high and numerous.” 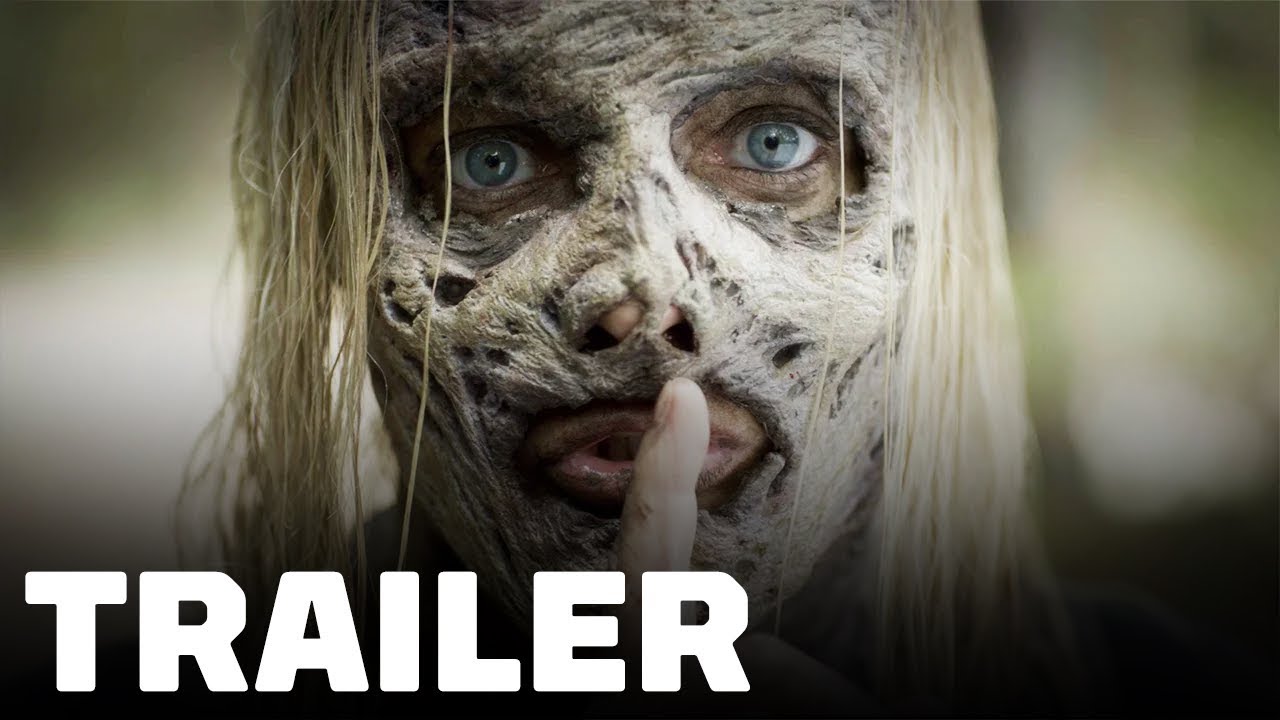