Since 2021 looks to be jam-packed with blockbuster films all throughout after being delayed from this year, Paul W.S. Anderson’s Monster Hunter might just be one last hurrah for 2020 which has released a behind-the-scenes clip online focusing on two of the main creature villains; Diablos and Rathalos.

Based on the Capcom video game series of the same name, Monster Hunter is the story of an elite military force, led by Lt. Artemis (Milla Jovovich), who fall through a portal into a world populated by giant monsters. They meet a hunter (Tony Jaa) who helps them to survive in the world and fight against the monsters as they seek a way home.

Check out the video here! 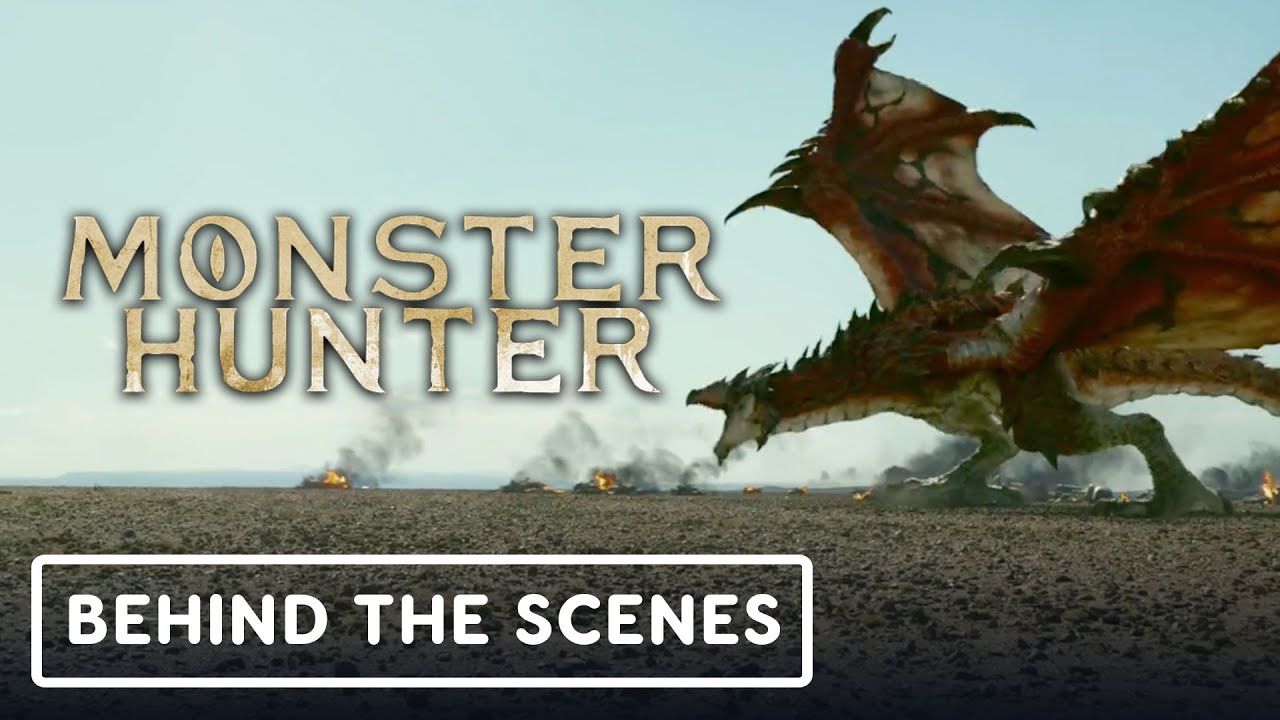 As he has done in previous video game adaptations, such as Mortal Kombat and Resident Evil, Anderson has worked closely the the video games’ creators on getting the aesthetic and faithfulness to the games on point for the screen.

For Monster Hunter, he got the blessings of the game’s producer Ryozo Tsujimoto and director Kaname Fujioka. He showed them a demonstration on how the film’s creature designs draw direct inspiration from the game models.

Are you excited for Monster Hunter when it is unleashed to theaters on December 30?