Get your bookstick ready because Evil Dead: The Game is drawing closer!

Each video highlights the challenges of winning the match and shows players what to expect depending on which side they want to play. Each character has their own skillset and brings a different role to each game.

Fans will also be happy to know that each player has their own execution/finishing moves that they can use to absolutely annihilate their enemy.

Evil Dead: The Game allows players use characters from the series such as Ash Williams, Scotty, Lord Arthur, Kelly and Pablo. Or, if the player chooses, they can take control of the evil characters that the series has to offer including the Kandarian Demon and multiple Deadites.

The game will launch on May 13 for PlayStation, Xbox, Nintendo Switch and PC. Have a look at the videos below and stay tuned to Horror News Network for more on Evil Dead: The Game. 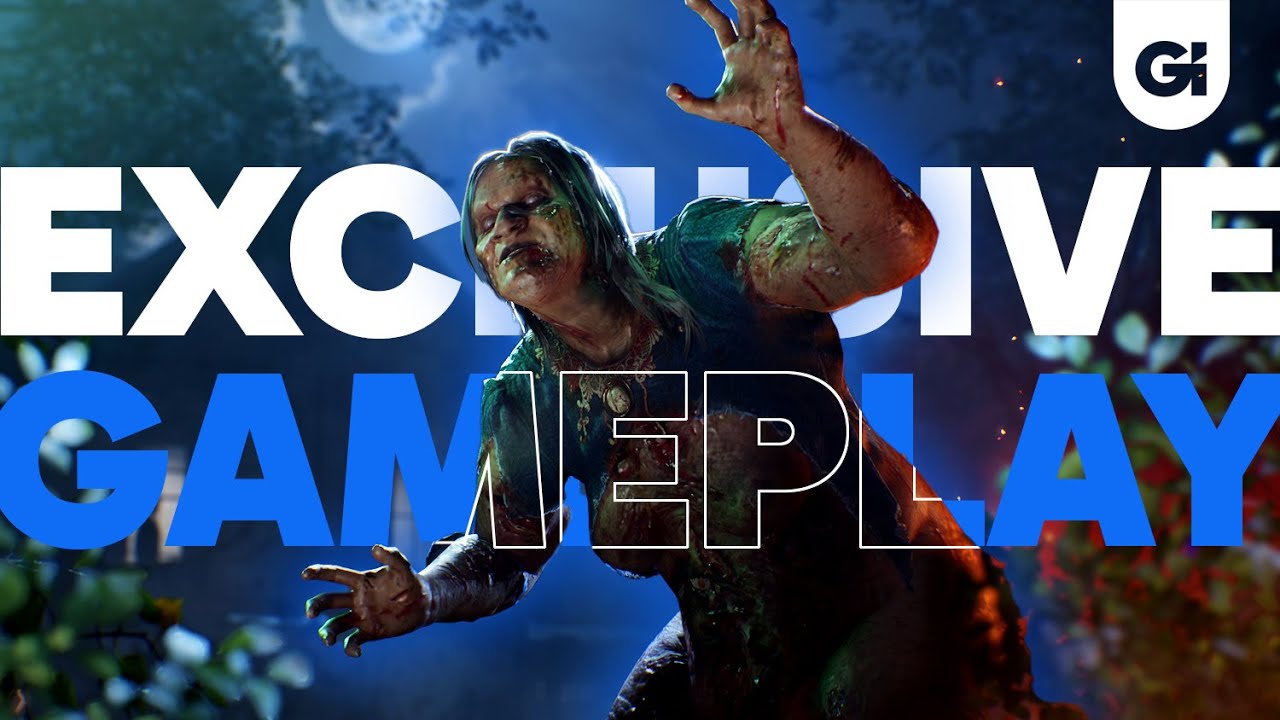 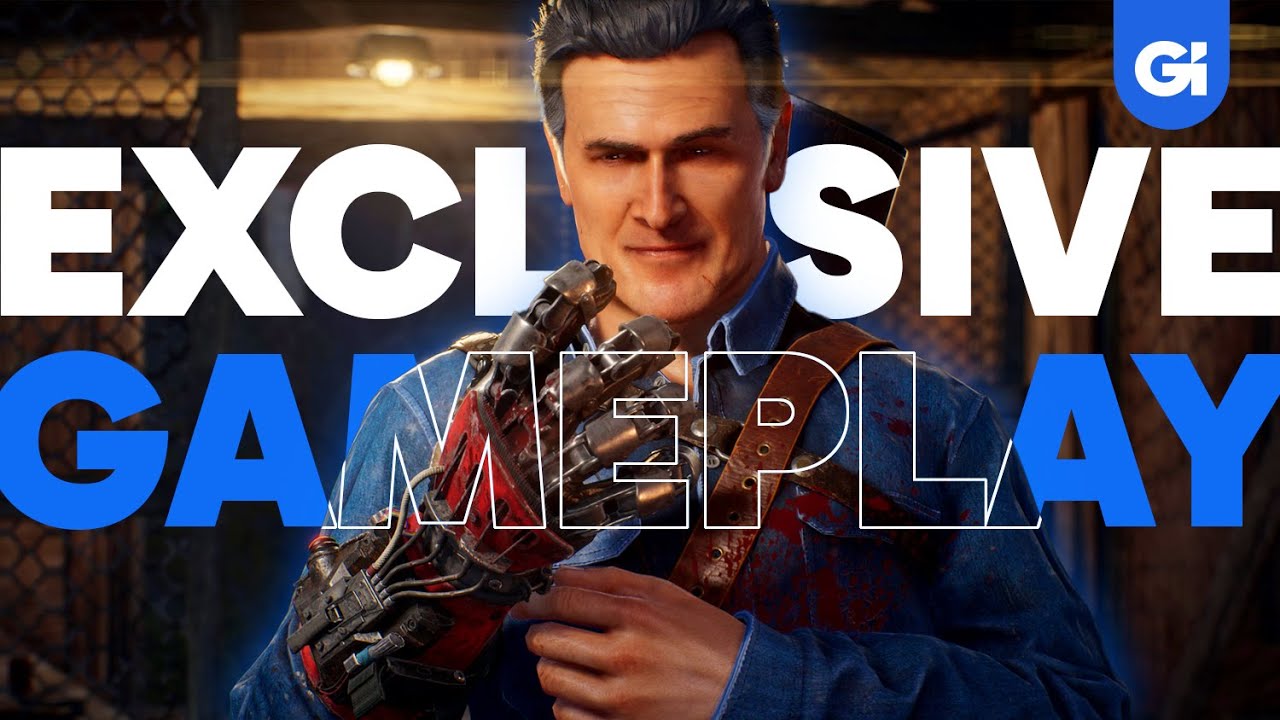