AMC recently released a two and a half minute video featuring Ridley Scott discussing The Terror. The video gives us a closer look at the frigid landscape and the social tension aboard the ship as Scott talks about the realism mixed with fiction.

Based on the 2007 novel The Terror by Dan Simmons, the TV series is set in 1847 and chronicles a desperate game of survival as the crew of the HMS Terror becomes trapped in the ice and stalked by a mysterious predator.

AMC hopes that The Terror will help bring viewership back to the network as ratings for the networks staple The Walking Dead continue to tumble. Having industry legend Ridley Scott team up with Television 360, the crew behind hits like Game of Thrones, only enhances the chance of this series becoming another giant for the network.

The two-hour series premiere of The Terror will debut Monday, March 26 at 9/8c. Keep it locked to Horror News Network for more news on this much anticipated series. 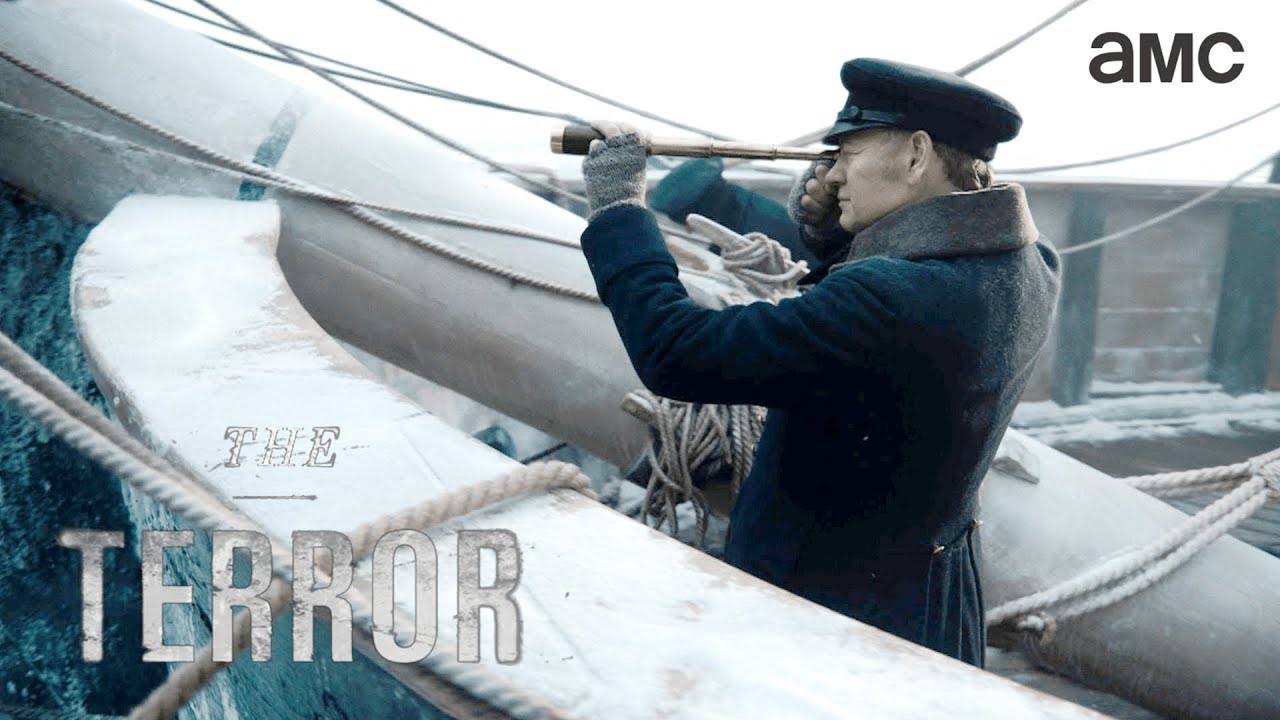