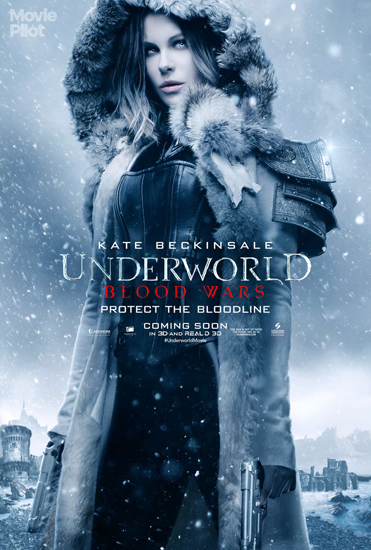 A new trailer for the upcoming Underworld: Blood Wars, starring Kate Beckinsale, shows us just how far Selene will got to try to win the war that has plagued her kind for so long. Theo James and Charles Dance co-star.

The synopsis for the new film reads, “The next installment in the blockbuster franchise follows Vampire death dealer, Selene (Kate Beckinsale) as she fends off brutal attacks from both the Lycan clan and the Vampire faction that betrayed her. With her only allies, David (Theo James) and his father Thomas (Charles Dance), she must stop the eternal war between Lycans and Vampires, even if it means she has to make the ultimate sacrifice. ”

Underworld: Blood Wars hits theaters January 6th. Stay tuned to Horror News Network for further updates as we get them. 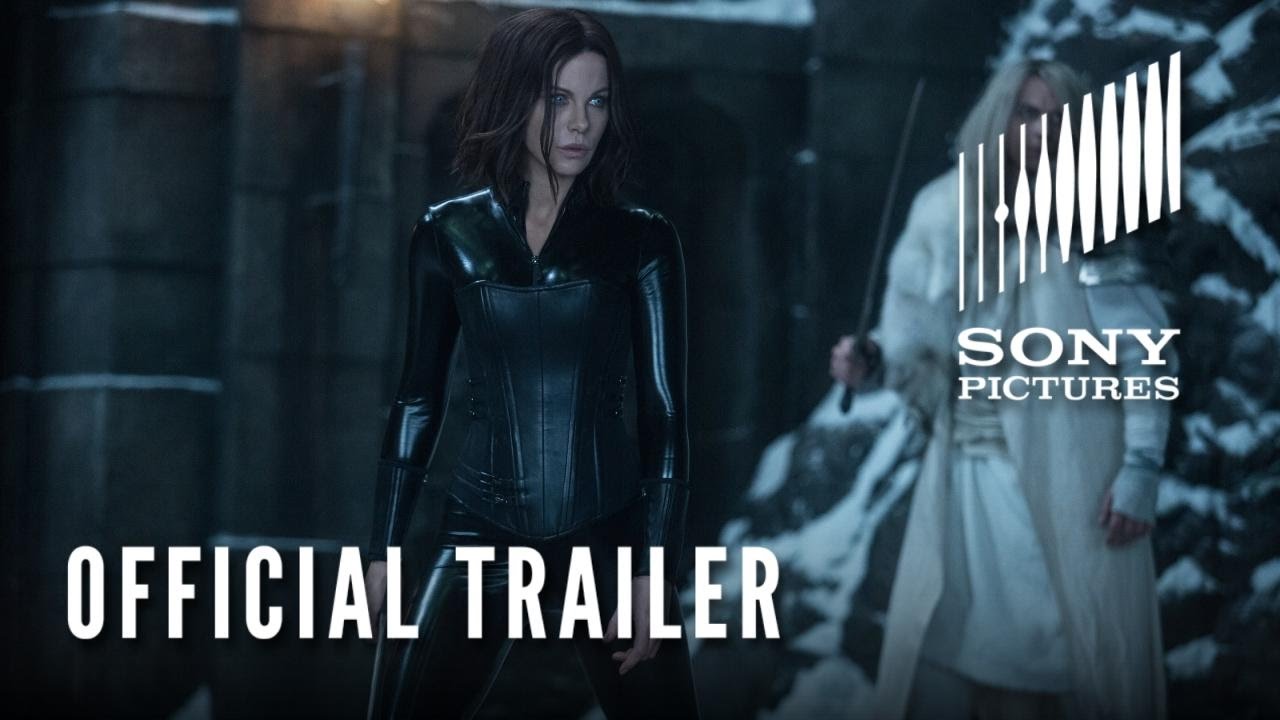