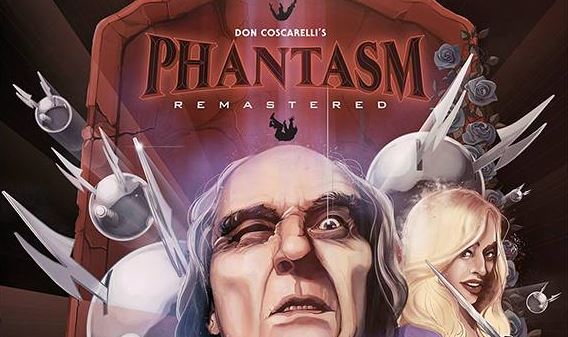 This Saturday, the remastered version of Don Coscarelli’s 1979 classic Phantasm is scheduled to hit theaters and, in anticipation, a new trailer has been released to get folks in the mood for some Tall Man.

To view a list of theaters that the film will be playing in this weekend, check out their Facebook page by clicking here.

Synopsis: Since its release in 1979, director Don Coscarelli‘s epic tale of the Tall Man, his deadly silver Sentinel Spheres, and the group of small-town friends who must band together to stop his dimension-hopping schemes has captivated and terrified horror and sci-fi fans around the world. An immediate success, bringing in 40 times its production budget, the film has influenced generations of filmmakers. Thirty-seven years later, PHANTASM has been finally restored to its original glory by J.J. Abrams‘ Bad Robot and Coscarelli, with a stunning new 4K remaster and 5.1 surround sound mix from the original elements that ensures Phantasm will be around to scare the hell out of generations to come. 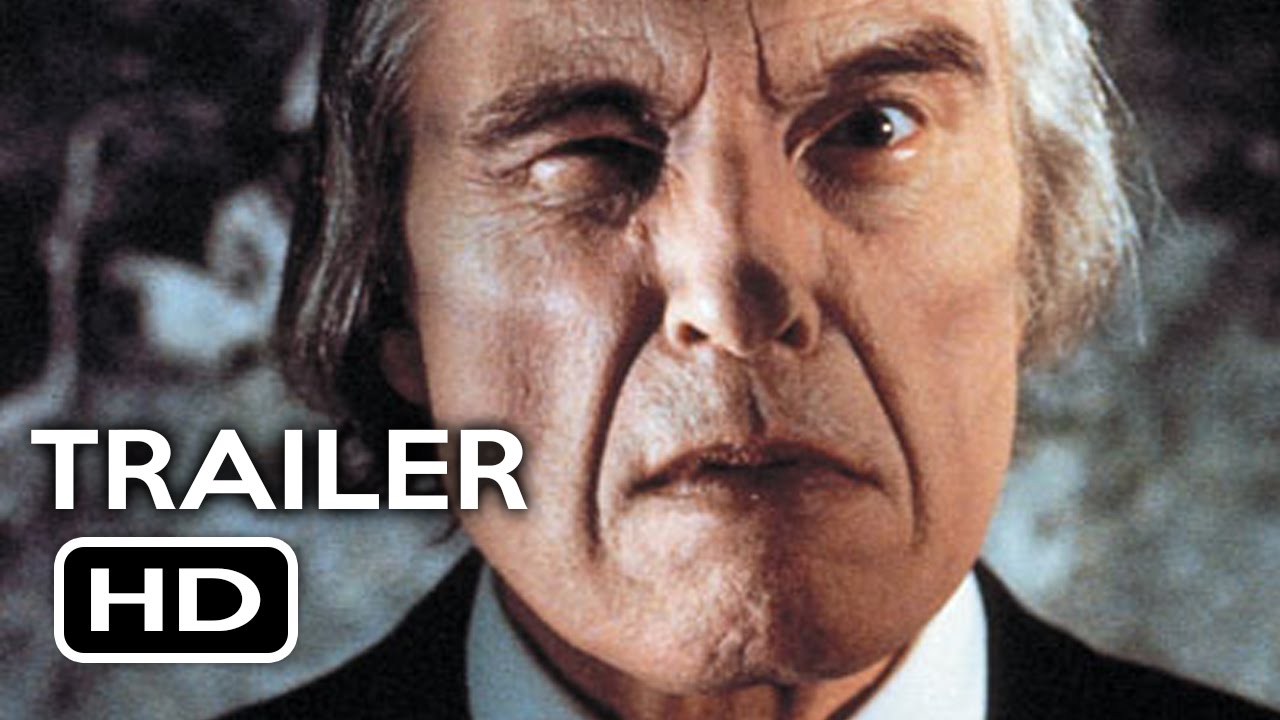