Lionsgate just dropped one last bloody trailer for Spiral: From the Book of Saw–a clip that shows the nail-biting opening minutes of the ninth installment of the horror franchise. Check out the R-rated trailer on this page–from comingsoon.net–that details a horrific subway “trap”. If you dare. The film opens in theaters this Friday, May 14.

Spiral–as reported here in Horror News Network–follows a criminal mastermind who “unleashes a twisted form of justice.” Det. Zeke Banks–in the shadow of his famous father–works with his rookie partner on a “grisly investigation into murders that are eerily reminiscent of the city’s gruesome past.”

Spiral is produced by Mark Burg and Oren Koules, with franchise creators James Wan and Leigh Whannell on board as executive producers.

The original 2004 Saw told the tale of serial killer John Kramer (aka Jigsaw), who trapped his victims in “games” to test them psychologically and physically. If they survived, Kramer believed, they would be “rehabilitated”. The franchise–as of 2018–has grossed nearly $1 billion worldwide at the box office.

Keep reading Horror News Network for any further updates on Spiral and the entire Saw franchise. 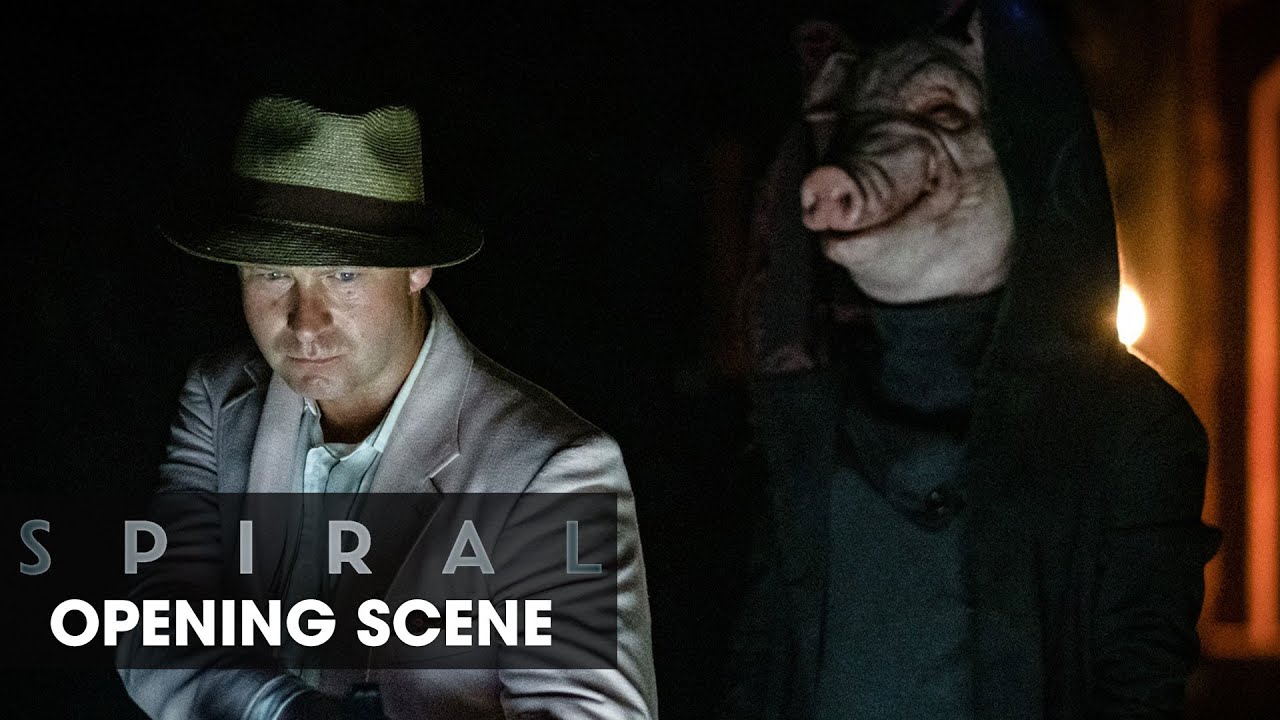