New Trailer Shows Horrors Of Staying In ‘The Night House’

Being alone at night can be a very scary thing.

This point is brought home in spades in Searchlight Pictures’ new psychological horror film The Night House, according to a report on comingsoon.net, and a new trailer offers a graphic preview of one woman’s living nightmare. Check out the terrifying clip of the movie slated to hit theaters Aug. 20.

The film–from director David Bruckner (tapped to helm the upcoming Hellraiser reboot) and screenwriters Ben Collins and Luke Piotrowski (who penned Super Dark Times)–follows Beth, who is “reeling from the unexpected death of her husband,” according to the synopsis.

Beth is “left alone in the lakeside house he built for her, trying to keep herself together–but then the dreams come. Disturbing visions of a presence in the house call to her–beckoning with ghostly allure–but the harsh light of day washes away any proof of a haunting.”

Against the advice of her friends, Beth starts digging into her late husband’s belongings, only to find “secrets both strange and terrible, and a mystery she’s determined to solve.”

Keep reading Horror News Network for any further updates on The Night House. 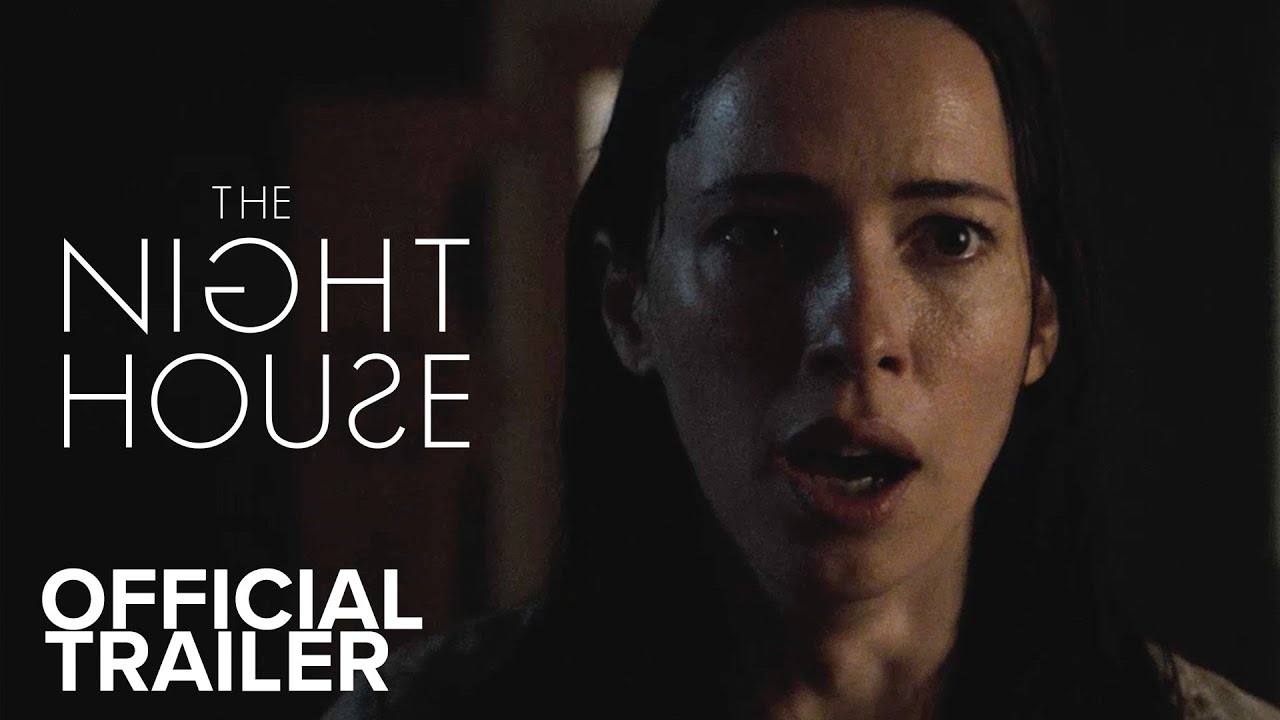