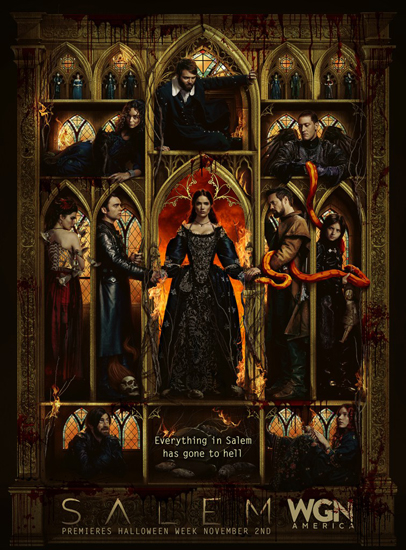 A new trailer for season 3 of WGN’s Salem teases the devil’s influence in Salem and the absolute chaos ahead this season. The witches have created a hell on earth, however it might not be exactly what they had in mind.

According to the official synopsis by WGN, “The third season of Salem dawns with the triumph of the witches’ plan to remake the New World by bringing the devil to earth and making Salem his capital. But the devil is a liar, and instead of a New World free from murderous Puritan hypocrisy, his own plan will bring nothing but death and slavery with the ultimate aim of leading humanity to destroy itself.”

Season 3 premieres Halloween week on Wednesday November 2nd at 9 pm ET/PT. Check out the trailer below and stay tuned to Horror News Network for news on Salem. 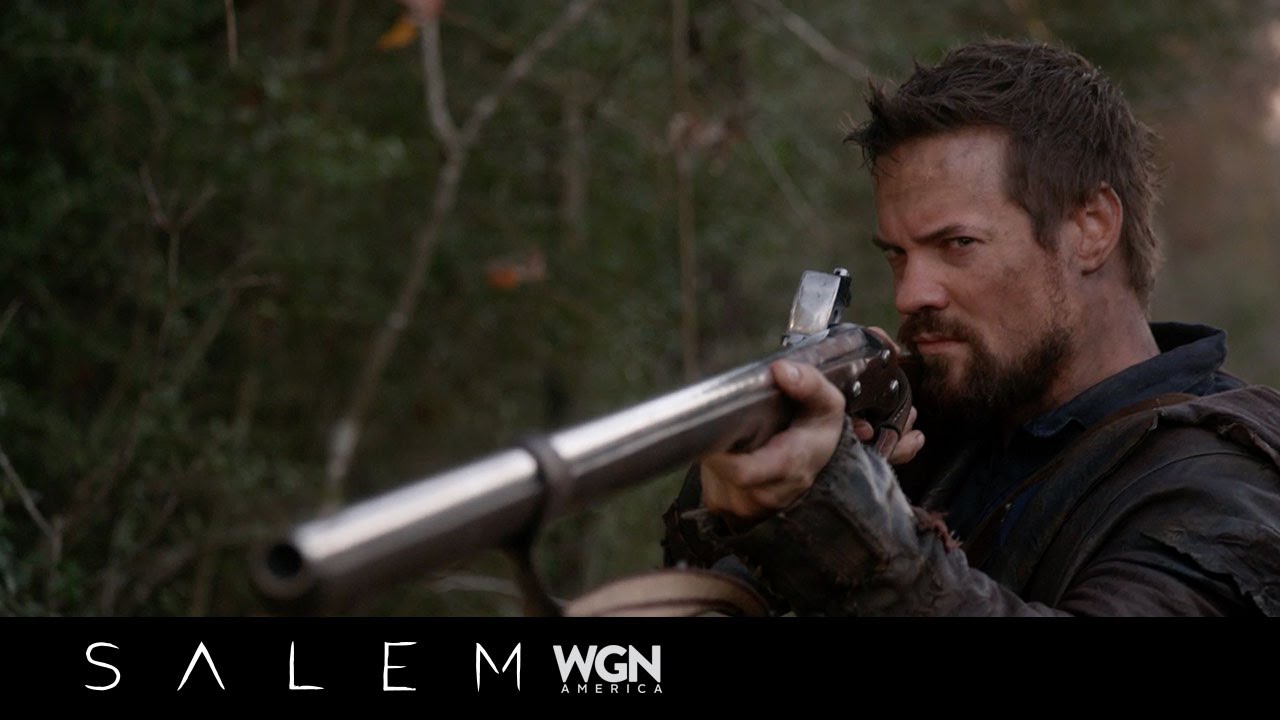