The latest spot for Rob Zombie’s new gore-fest 31 is a tight, frenetic, blood-splattered hatchet to the face. The trailer opens with the unmistakable voice of Malcolm McDowell (Halloween 1 & 2) announcing, “Tonight, we are going to play 31!”  What follows is a series of quick cuts showing torture, screaming, spraying blood, cackling, a white human-sized bunny rabbit and even an apology from Richard Brake (Game of Thrones) for not sharpening his ax before firmly planting it into the neck of his victim.  The film has the look of Zombie’s prior efforts such as House of 1000 Corpses and The Devil’s Rejects. In spite of rumors to the contrary,  Zombie has said 31 is not a continuation of those earlier films. The plot follows a group of kidnapped carnival workers who are forced to endure a deadly 12-hour game of cat & mouse.

31 marks Zombie’s first return to the director’s chair since 2012’s The Lords of Salem.  Along with McDowell and Brake, the film will feature other members of Zombie’s troupe such as Jeff Daniel Philips, Meg Foster, Judy Geeson and the ever-present Sheri Moon Zombie.  31 will hit selected theaters on September 1st.

Are you excited to see 31?  Leave your comments below. 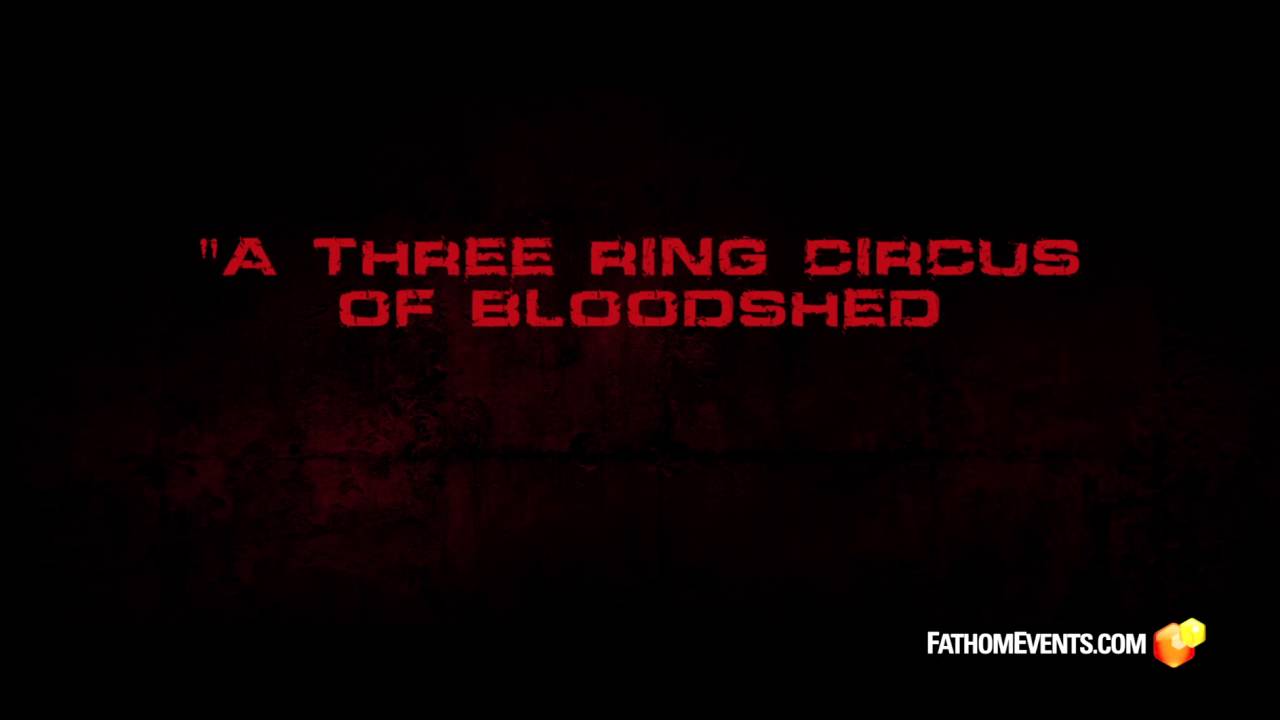