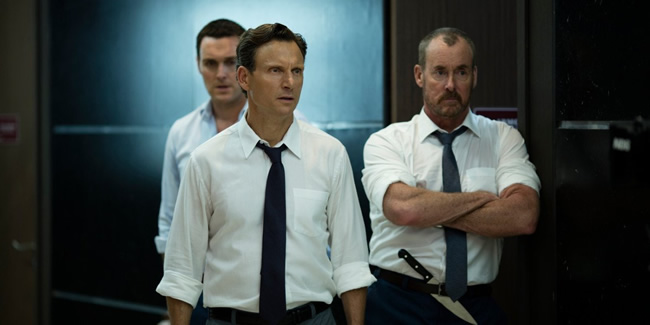 Orion Pictures has released a new trailer for The Belko Experiment.

The one-minute trailer gives us insight to the madness that is set inside of a locked office building where co-workers are ordered to kill or be killed. 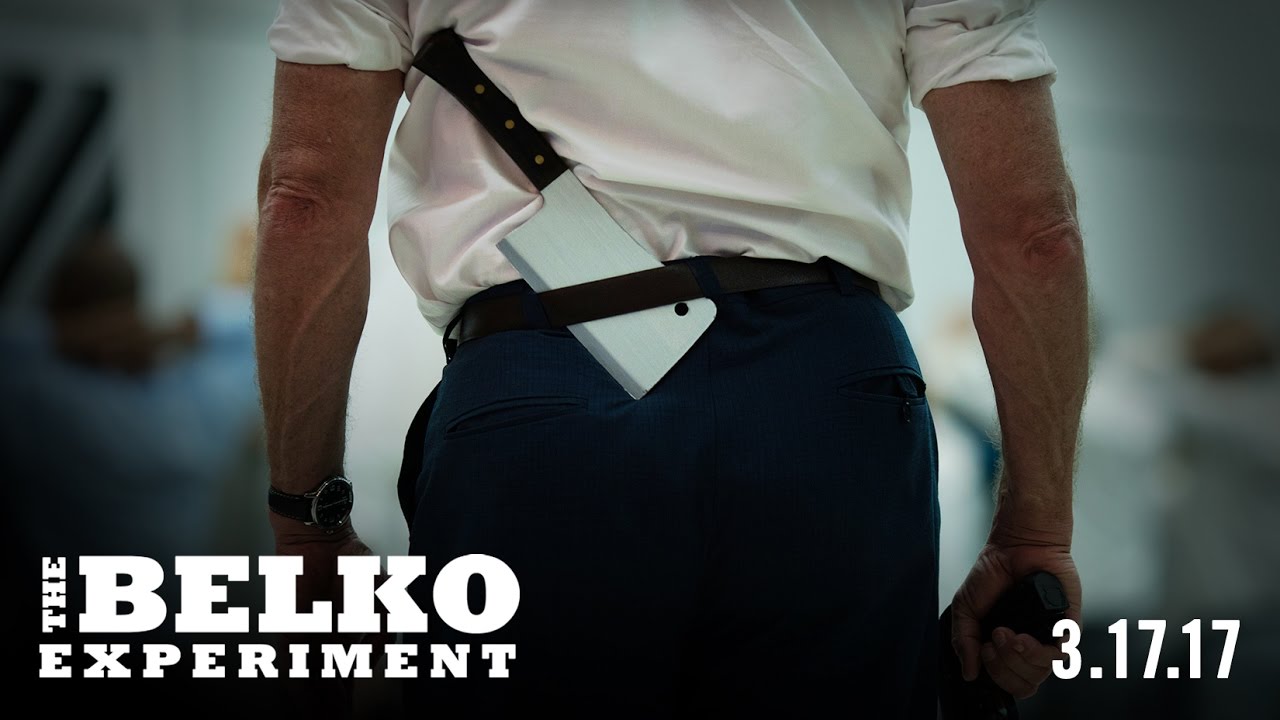