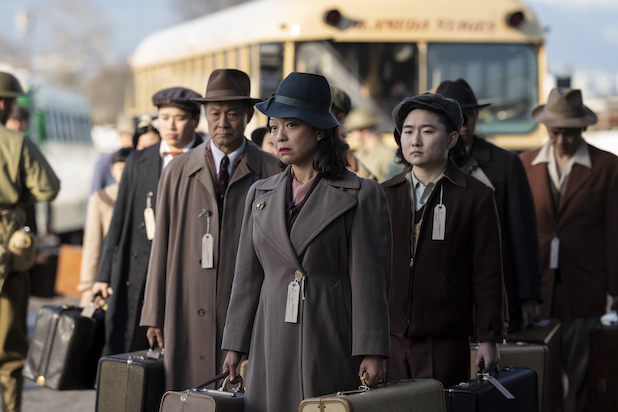 AMC has just released a full trailer for the second season of The Terror.  Unlike the original story (which was based on a novel by Dan Simmons and the real-life events of the disappearance of the H.M.S. Erebus and H.M.S. Terror), this season (which is subtitled Infamy) will take place during World War II in a Japanese Internment camp.

Although the setting has shifted, the tone of the series appears to capture the same paranoia and helplessness that made the first season so bleak, along with a similar supernatural presence from “the old country”.

The Terror: Infamy debuts on AMC on August 12. 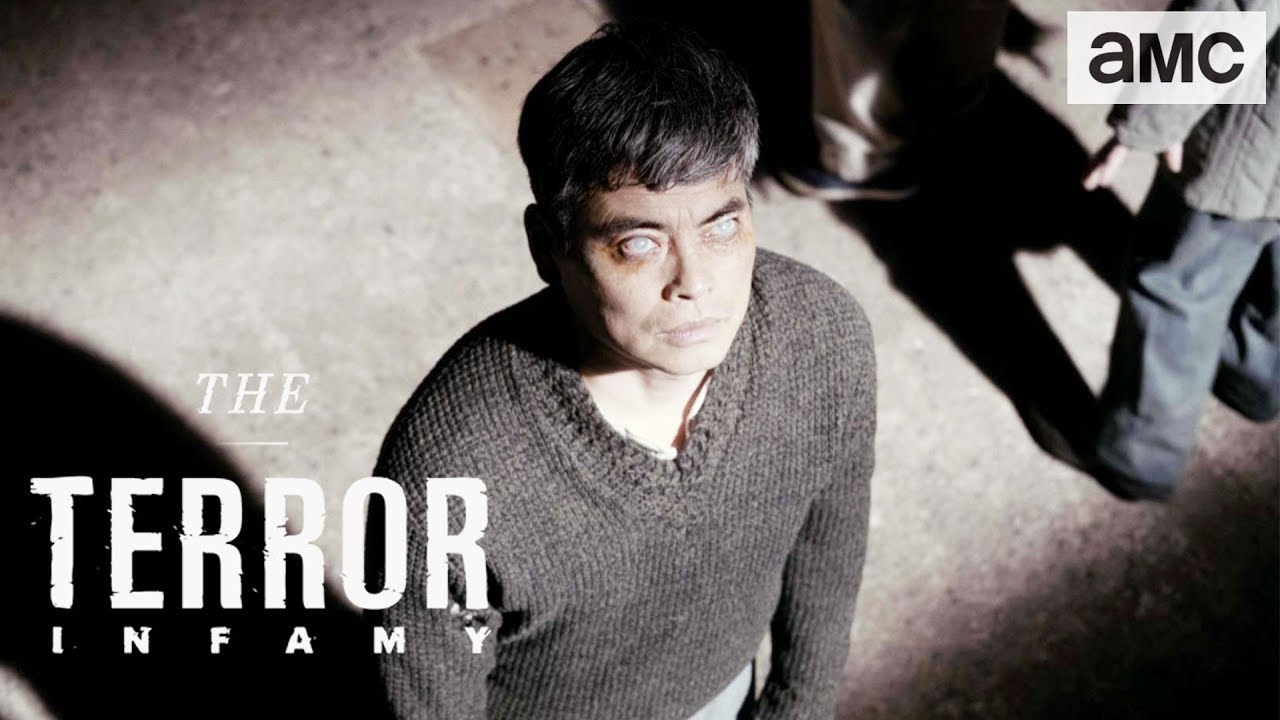