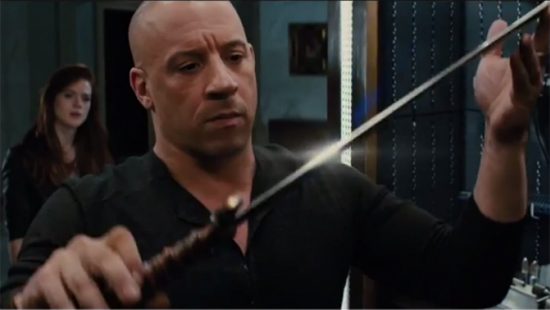 A new trailer for ‘The Last Witch Hunter’ has been released. Breck Eisner directs the film which stars Vin Diesel as Kaulder, the last remaining witch hunter, who is cursed with immortality by vengeful witch, and has spent his life killing them. Now the witch who cursed him, played by Julie Engelbrecht, is back for revenge.

Rose Leslie (Game of Thrones), Elijah Wood and Michael Caine co-star as his team. ‘The Last Witch Hunter’ hits theaters October 23. You can view the new trailer below. 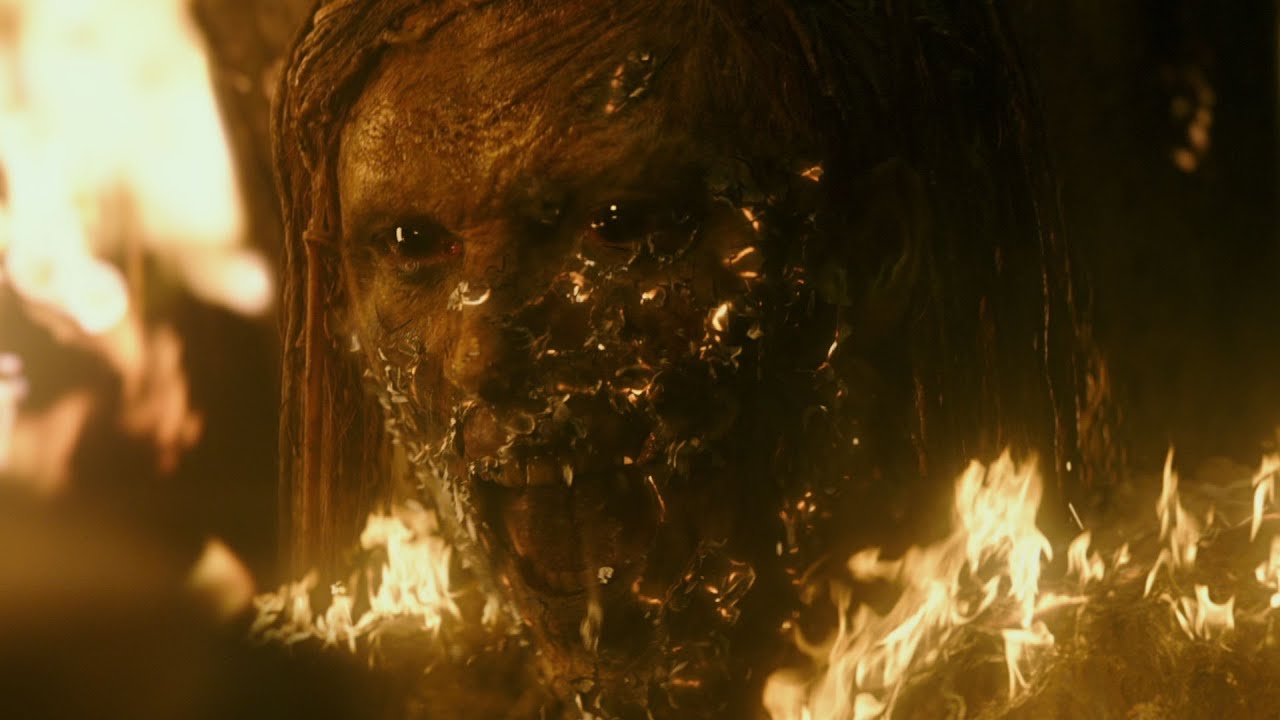