New Trailer For ‘The Black Phone’ Dials Up Terror

It’s so hard to resist a ringing phone.

The Black Phone–a summer horror entry from Blumhouse Productions and Universal Pictures–this week dropped another tension-filled trailer that reveals even more of the frightening storyline. Check out the video on this page. 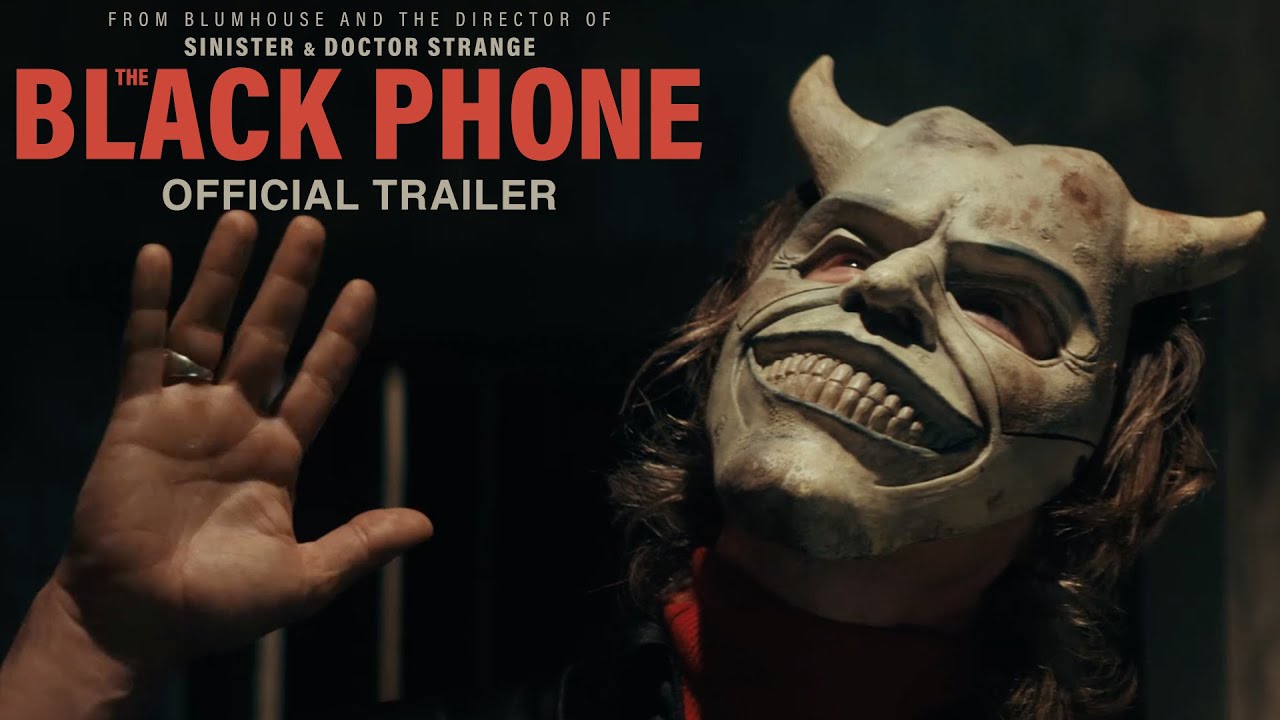 The film–directed by Scott Derrickson (Sinister, Doctor Strange) from a screenplay he wrote with frequent collaborator C. Robert Cargill (and based on a 2004 Joe Hill short story)–lands in theaters June 24.

In The Black Phone, 13-year-old Finney Shaw (Mason Thames in his first-ever film role) is abducted by a sadistic killer dubbed The Grabber (Oscar nominee Ethan Hawke) and trapped in a soundproof basement where screaming is of no use.

But, when a disconnected black phone on the wall starts to ring, Finney “discovers that he can hear the voices of the killer’s previous victims,” according to the synopsis. “And they are dead-set on making sure what happened to them doesn’t happen to Finney.”

Keep reading Horror News Network for the latest on The Black Phone.

‘The Black Phone’ To Dial Up Digital, Blu-Ray, DVD Releases