Apple TV released a new teaser for the second season of the streaming horror series Servant that was developed by Tony Basgallop and is executive produced by M. Night Shyamalan, who also directed a few episodes of the first season.

The series stars Rupert Grint (Harry Potter), Lauren Ambrose (Can’t Hardly Wait), Toby Kebbell (Kong: Skull Island) and Nell Tiger Free (Game of Thrones) and “follows a Philadelphia couple in mourning after an unspeakable tragedy creates a rift in their marriage and opens the door for a mysterious force to enter their home.”

The second season is said to take a dark, supernatural turn and will air starting on January 15th, 2021 on Apple TV. Let’s take a look at the trailer below. 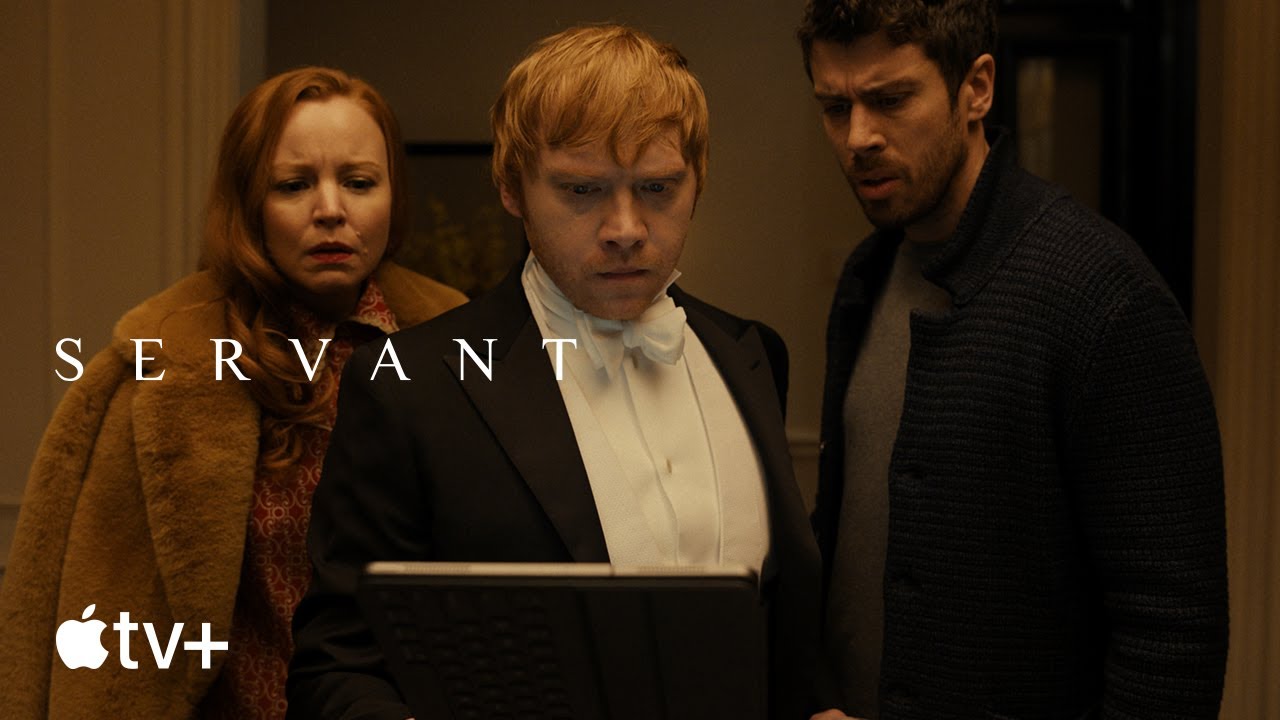