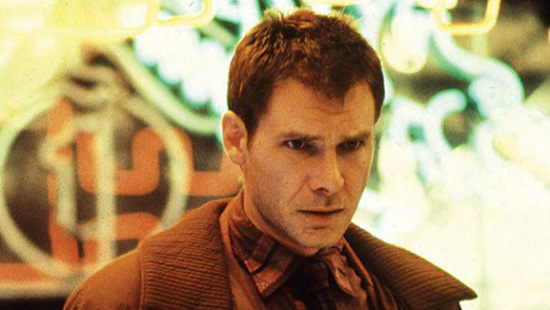 ‘Blade Runner: The Final Cut’ is being released by British Film Institute in the UK on April 3 and a new trailer for the film has been released. Ignition Creative London created the new trailer, using the films movies famous scenes with an eerie electronic soundtrack by Vangelis. Ridley Scott gave a statement saying “The Final Cut is my definitive version of Blade Runner, and I’m thrilled that audiences will have the opportunity to enjoy it in the way I intended – on the big screen. This new trailer captures the essence of the film and I hope will inspire a new generation to see Blade Runner when it is re-released.” You can view the new trailer below. 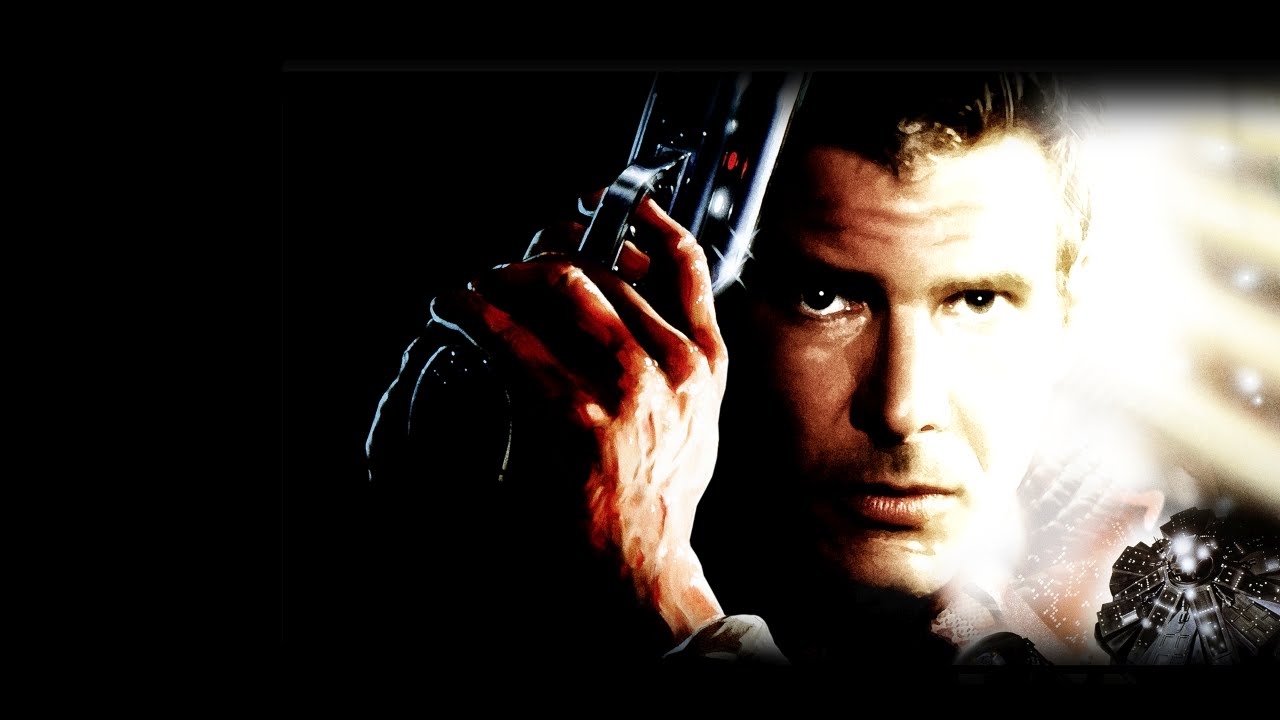