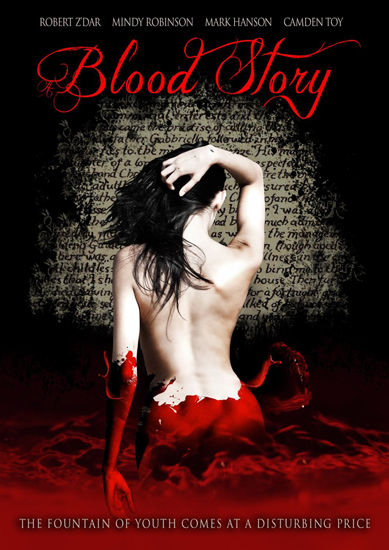 New trailer for ‘A Blood Story’

New trailer for ‘A Blood Story’

Official Trailer released for Joe Hollow’s Horror Fantasy “A Blood Story” with the late Robert Z’Dar in one of his final roles.

Director Joe Hollow who brought you “The Family” and “Disciples” will be unleashing his latest twisted opus: “A Blood Story” the boundary pushing mix of erotica and horror that is set for worldwide release this June 9th on DVD everywhere.

“A Blood Story centers on the discovery of the legendary Fountain of Youth and the awaking of a centuries old demon that unleashes upon the guests of a nearby villa, subjecting them to unspeakable acts of depravity, perversion and murder.”

Hollow says, “This is the lowest budget film I have done to date but it’s special for a great many reasons. Robert’s passing was very difficult for us but the time we shared with him will forever live in our hearts. We were one big family on that set. And as a family I really feel we were able to tell an interesting story without all the extra characters, complex storyline and content that my earlier films are known for. With A Blood Story we had a very limited budget and a 10 day shooting schedule. So, THUMBS UP to an incredibly ambitious and inspiring cast and to Debra Lamb who muscled it through a fast moving difficult schedule as both an actor and producer. We wanted to do something different and we pulled it off . We are all very proud of this film”.

Below is the trailer for the film 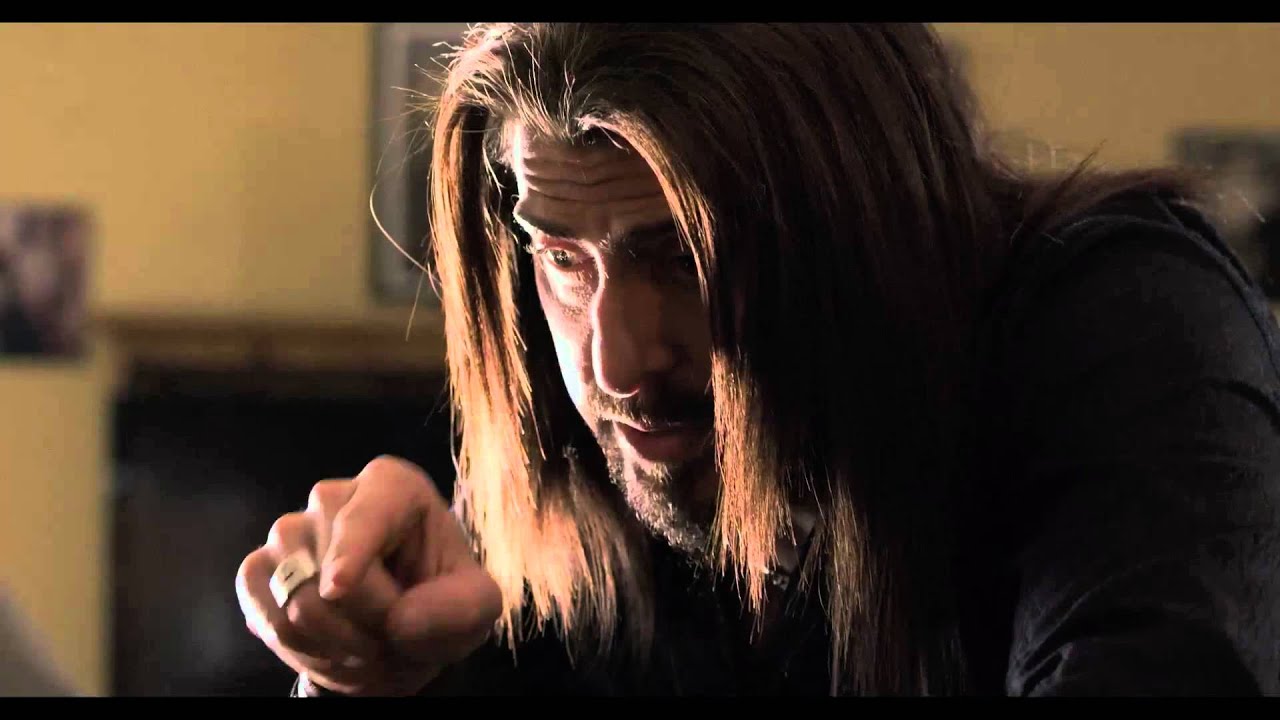 For more information about the film please go to: