When I posted 20th Century Fox’s “final” trailer for The Predator last week, I wasn’t feeling very confident when I wrote that it would, “probably be our last look at The Predator before it hits theaters in two weeks.” I should have known that a film that’s been so overexposed before its release wouldn’t stop with a “final” clip! The new video, entitled “Hunting Each Other,” shows an average-sized Predator duke it out with a super-sized Predator in a “Hulk Hogan vs. Andre the Giant” style wrestling match! 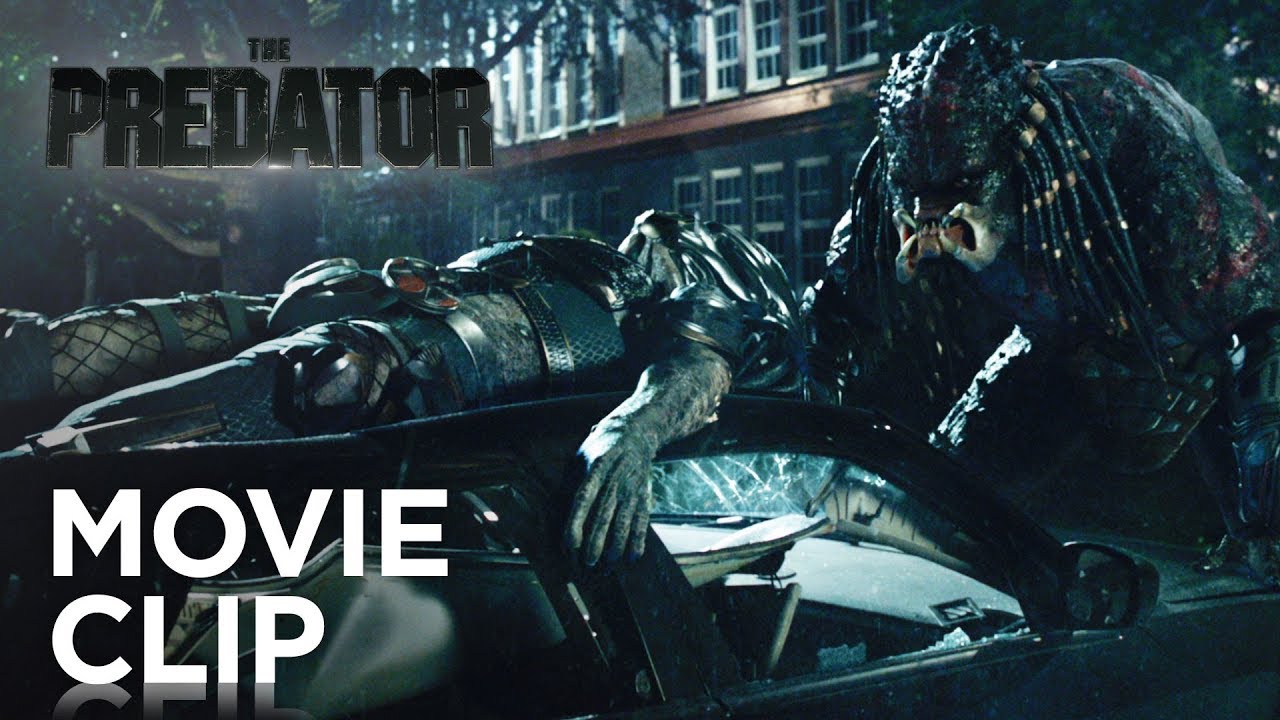 Want to see more of the action? Well, you’re in luck because the movie is headed to your local multiplex in just a few days! Director Shane Black’s The Predator hits theaters on September 14th, 2018, so there’s still time for a couple of more clips in the meantime. Stay tuned to Horror News Network for more details on The Predator as they break!