Leatherface returns in a couple of days. Just enough time to run and hide.

The new Texas Chainsaw Massacre–a sequel to Tobe Hooper’s 1974 slasher masterwork–hits Netflix this Friday, Feb. 18, and a short clip–introduced by director David Blue Garcia–gives a hint of the horrors to come. Check out the teaser, courtesy of JoBlo.com, on this page. 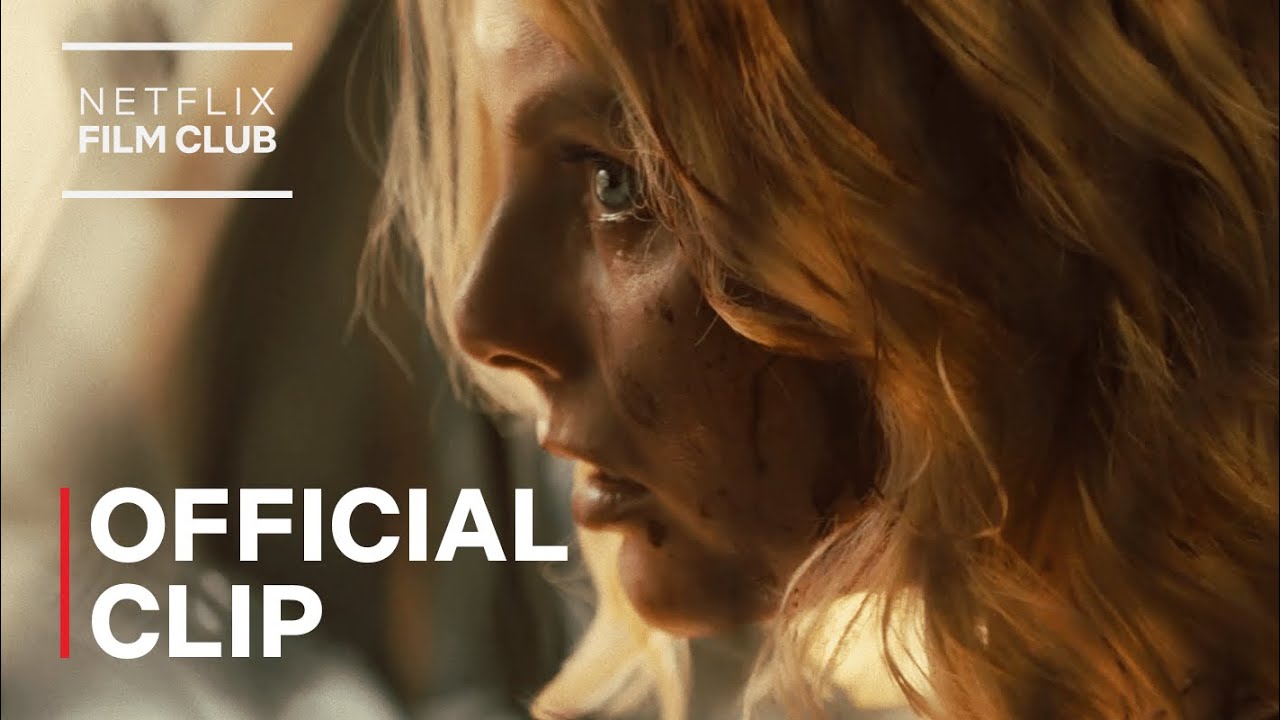 This sequel–helmed by Garcia from a screenplay by Chris Thomas Devlin (based on a story from producers Fede Alvarez and Rodo Sayagues)–brings back John Larroquette as the narrator of the film’s opening.

The movie follows Melody (Sarah Yarkin), her teenage sister Lila (Elsie Fisher) and their friends Dante (Jacob Latimore) and Ruth (Nell Hudson) on their way to Harlow, Texas. During their trip, they manage to tick off Leatherface and meet up with Sally Hardesty (Olwen Fouere), the sole survivor of the original massacre–who is out for revenge.

The original The Texas Chain Saw Massacre–directed by Hooper from a screenplay he wrote with Kim Henkel–stars Gunnar Hansen as Leatherface, along with Marilyn Burns, Paul Partain, Edwin Neal and Jim SIedow. The controversial film had a bloody good time at the box office, earning $31 million on a budget of less than $140,000.