New Teaser Reveals More About ‘Interview With The Vampire’

AMC’s adaptation of Interview with the Vampire–drawn from the 1976 bestseller from Anne Rice–is set to hit the small screen Oct. 2, and another brief teaser dropped this week. Check out the video–courtesy of comicbook.com–on this page. 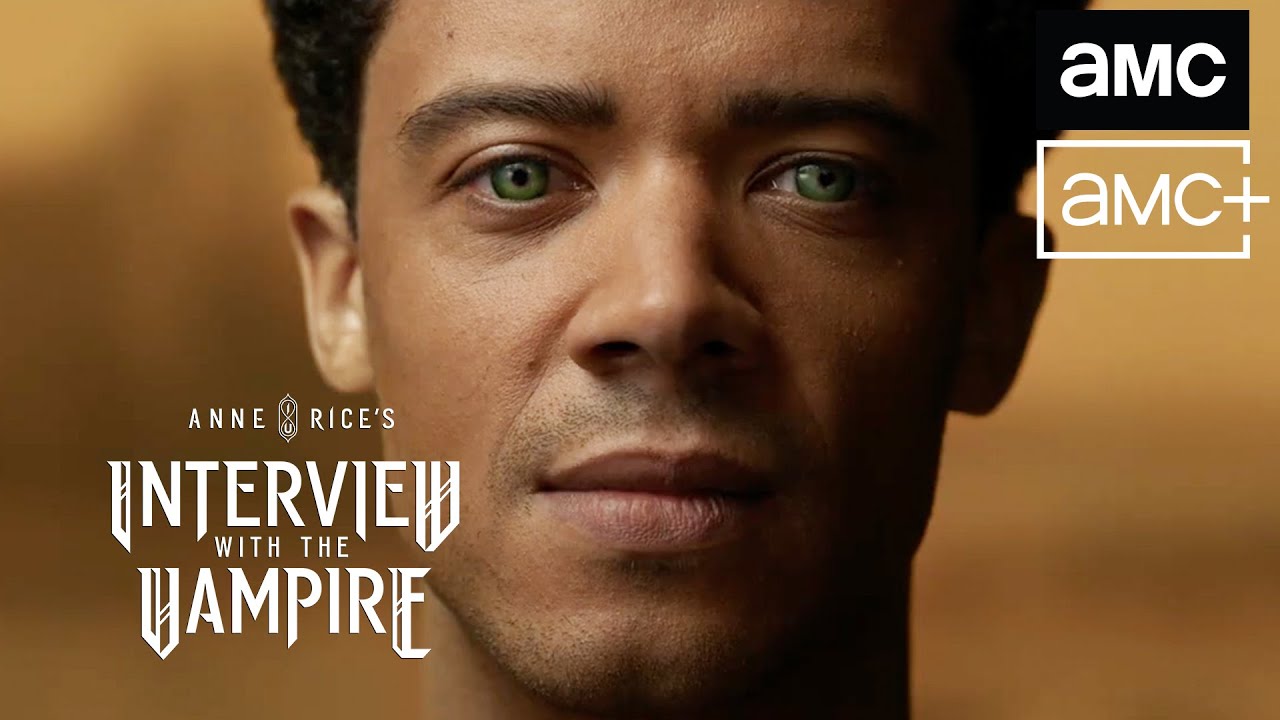 This too-short clip highlights the interview between the vampire Louis de Pointe du Lac (Jacob Anderson) and Daniel Molloy (Eric Bogosian) that serves as the backdrop for the entire story.

The seven-episode first season of the series–led by creator and showrunner Colin Jones–follows Lestat (Sam Reid), Louis and Claudia (Bailey Bass) in an “epic story of love, blood and the perils of immortality,” according to the synopsis.

Knowing the limitations placed on a Black man in 1900s New Orleans, Louis “finds it impossible to resist Lestat’s offer of the ultimate escape: joining him as his vampire companion. But Louis’ new powers come with a price, and the introduction of Lestat’s newest fledgling–the child vampire Claudia–soon sends them on a long path of revenge and atonement.”

In crafting this series, executive producer Mark Johnson stressed the importance of not disappointing Rice’s fan base. “We started this book-to-television show transition with a great deal of responsibility,” he said. “Developing this series carries great pressure.”

Keep reading Horror News Network for the next update on Interview with the Vampire on AMC.

Have A Look At Claudia In ‘Interview With The Vampire’

Full Trailer Sets Stage For ‘Interview With The Vampire’

‘Interview With The Vampire’ Star Respects The Role

First Full Trailer Drops For ‘Interview With The Vampire’