Are you ready for a season like no other?

Season 11 of the hit FX series American Horror Story will kick off this week with the first two episodes of its 10-episode run, and a brand-new teaser is now here. But don’t blink, or you’ll miss the bloody action. Check out the very brief teaser on this page. 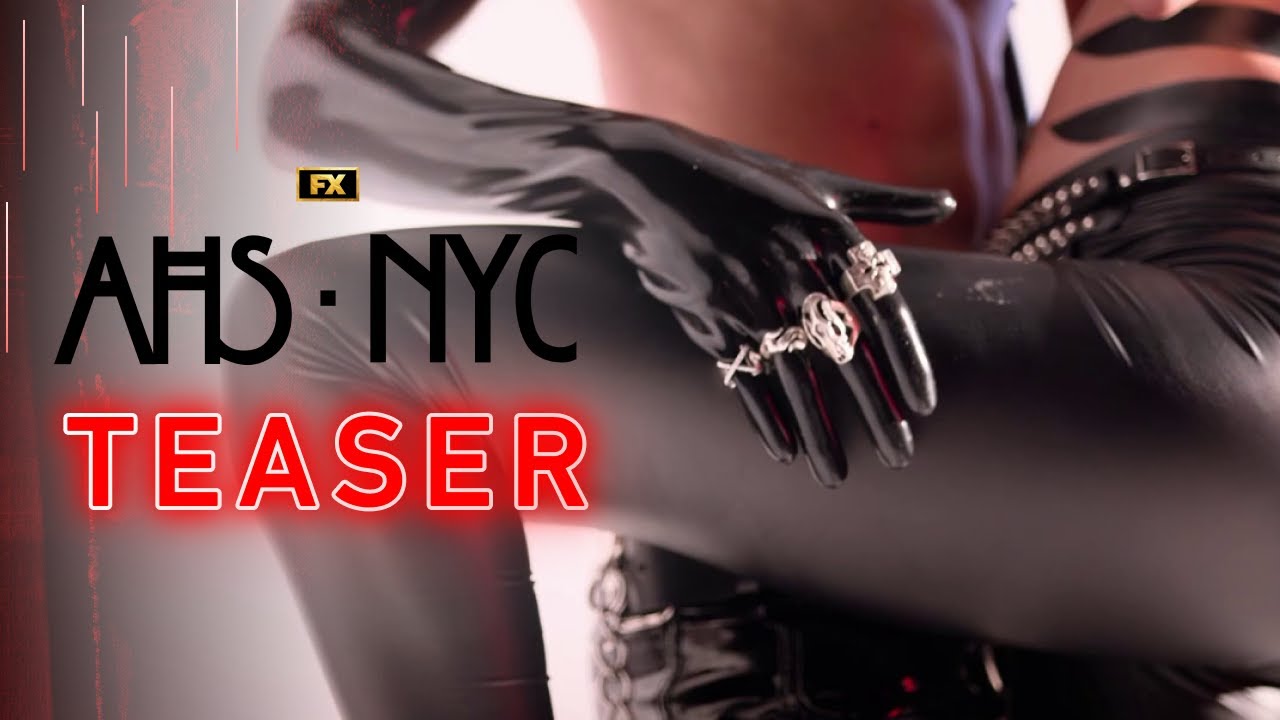 AHS: NYC–which hits FX this Wednesday, Oct. 19–is still shrouded in secrecy, except for the brief teasers afforded to fans. All that’s known for sure is that Manhattan will play a large part in the storyline.