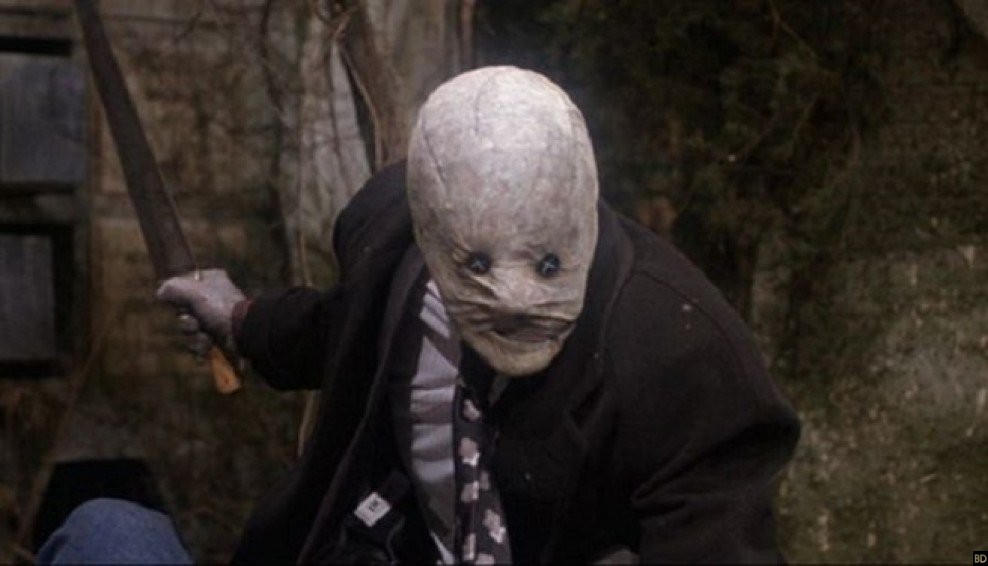 Following the announcement of Nightbreed: The Ultimate Cabal Cut a few weeks ago, the updated version’s producers said it will run over three hours long and contain never-before-seen footage gathered from a variety of sources. Several images have been shared on the film’s official Twitter page and today a trailer has dropped!

Nightbreed follows Aaron Boone (Craig Sheffer), a troubled man who is haunted by terrifying nightmares of a subterranean city of monsters. He frequently visits a psychiatrist, Dr. Philip K. Decker (David Cronenberg), for help. What Boone doesn’t know is that Decker is really a masked serial killer. Decker frames Boone to take the blame for his murders and soon after Boone is killed by the police. He is brought back to life by the monsters of his dreams, known as the Nightbreed, who join Boone to stop Decker from killing again.

Based off the Clive Barker novella Cabal, the film was written and directed by Barker and was first released in 1990 after which it gained a cult following on home video.