New Teaser Clip Unveiled For ‘Interview With The Vampire’

“How many of us are out there?

A pivotal question posed by the vampire Louis to his “maker” Lestat in a new clip from the second episode of AMC’s Interview with The Vampire. The new episode–which airs Sunday, Oct. 9–is teased in the clip–courtesy of Collider–on this page. 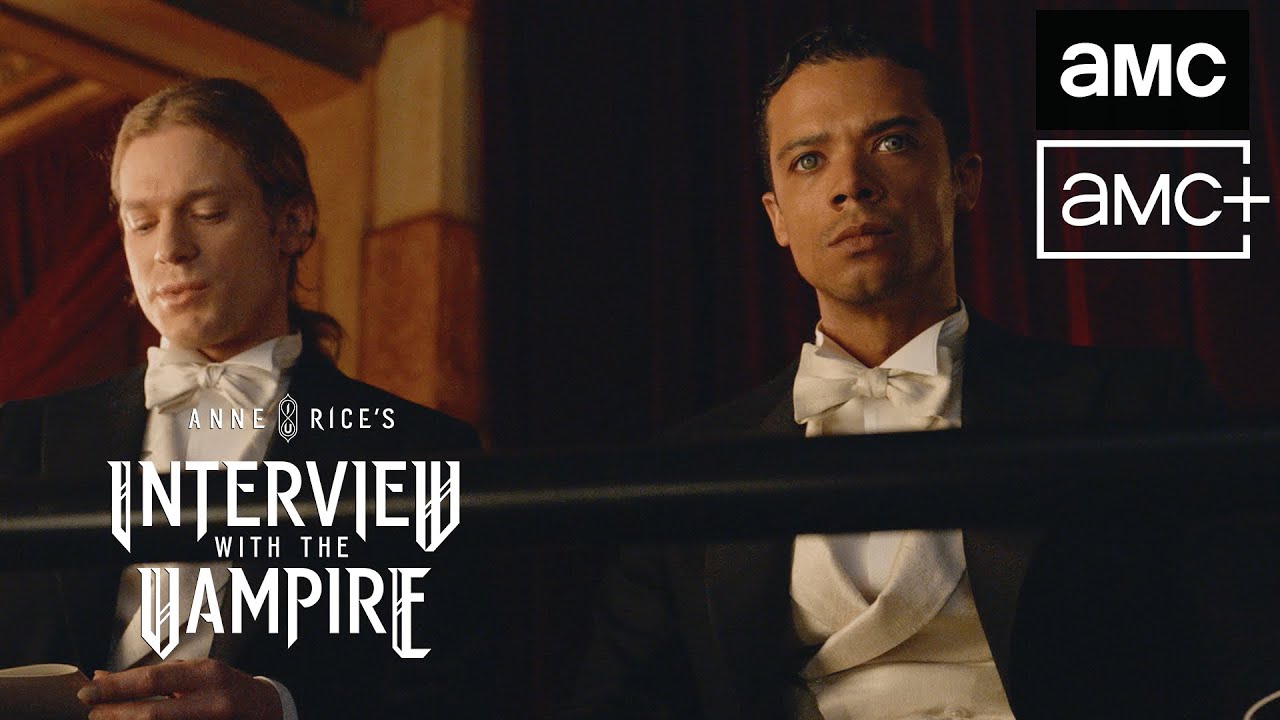 The small-screen adaptation of the Anne Rice horror classic–already renewed for an eight-episode second season–follows Lestat (Sam Reid), Louis (Jacob Anderson) and Claudia (Bailey Bass) in an “epic story of love, blood and the perils of immortality,” according to the logline.

In the show, Louis finds Lestat’s offer to join him as his vampire companion “impossible to resist”. But Louis’ new powers come with a price–“and the introduction of the child vampire Claudia sends them on a long path of revenge and atonement.”

Keep reading Horror News Network for the latest on Interview with the Vampire on AMC.

‘Interview With The Vampire’ Still Has “A Lot To Explore”

New Clip From ‘Interview With The Vampire’ Highlights Lestat

Have A Look At Claudia In ‘Interview With The Vampire’