Here’s a new perspective on Vecna.

A brand-new virtual reality video game based on the hit Stranger Things series is being developed by Netflix and Tender Claws. Check out the video that announces Stranger Things VR. 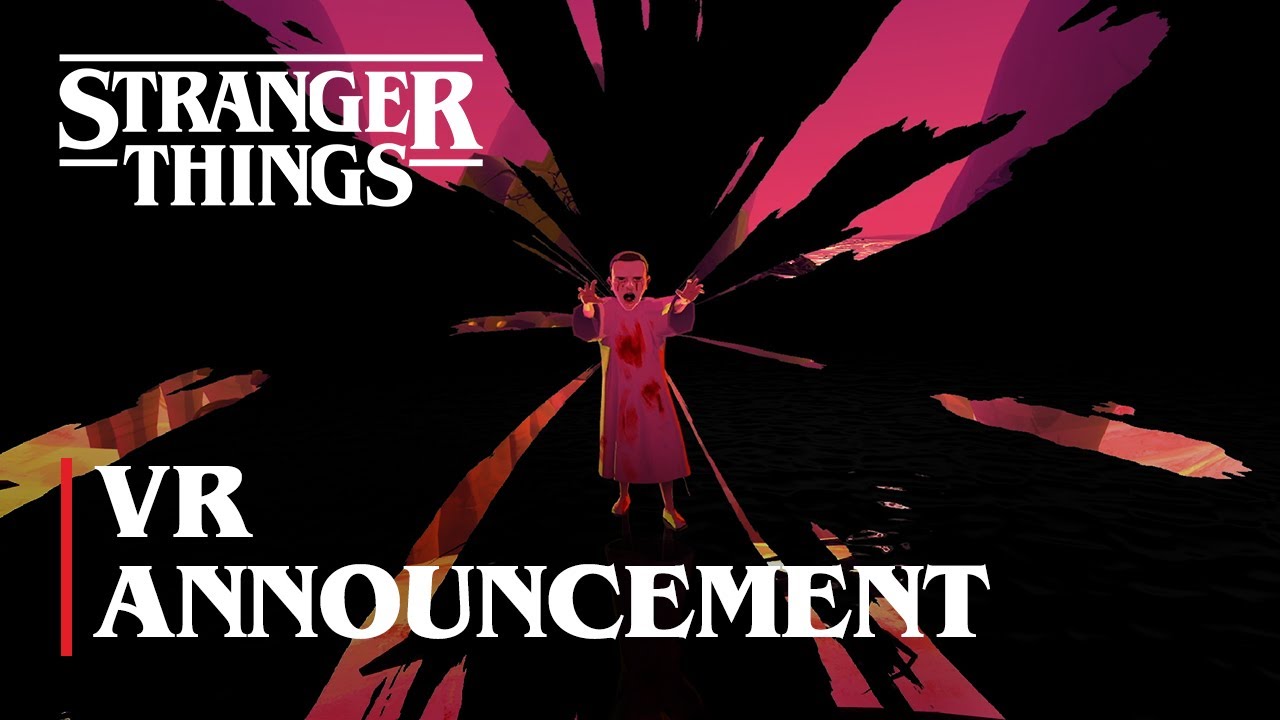 Few specifics are known about the game at this early stage, but it is expected to debut sometime late next year. No platforms for the game have yet been announced.

But, in an interesting twist, Stranger Things VR will put players in control of the show’s main villain, Vecna. The developers in a statement revealed that the new game will “allow fans to experience the world of Stranger Things from the never-before-seen perspective of Vecna as he explores unknown realities, forms the hive mind and enacts his plan for revenge against Eleven and Hawkins.”

Players will be able to “invade the dreams and memories of fan-favorite characters and harness telekinetic powers to battle humans and creatures alike,” according to the developers, “as Henry Creel’s transformation into Vecna–and his influence on the events of prior seasons–is revealed.”

Duffers: ‘Stranger Things 5’ Dangers Are “Out In The Open”

Will Jim Hopper Find Peace In Season 5 Of ‘Stranger Things’?