The Duffer Brothers are such teases.

The creators of the hit Netflix series Stranger Things have dangled Season 4 in front of fans for what seems an eternity now–the delay caused primarily because the pandemic messed up production schedules–but the show will return next summer, it was announced this weekend. Meanwhile, a new teaser–courtesy of JoBlo.com–is ready for viewing on this page.

The brief video starts out calmly enough–with Eleven writing a letter to Mike as she gets ready for what she hopes to be a great Spring Break–but wraps up with some chaotic scenes of the horrors to come.

Fans will remember that Season 3 ended with an explosion, “aimed at destroying the Soviet lab to The Upside Down under the Starcourt Mall,” according to the official synopsis. In the wake of all this, Joyce Byers (Winona Ryder) takes her sons Jonathan and Will (Charlie Heaton and Noah Schnapp) and Eleven (Millie Bobby Brown) “out of the Indiana town to start a new life.”

In addition, there’s a jump in geography during the final scene, “which takes place in the far eastern end of the USSR, where guards are feeding a prisoner–not the American–to an imprisoned Demogorgon.”

Netflix also announced the titles for the nine Season 4 episodes (and some of them are tantalizing): The Hellfire Club, Vecna’s Curse, The Monster and the Superhero, Dear Billy, The Nina Project, The Dive, The Massacre at Hawkins Lab, Papa and The Piggyback.

In the series so far, the residents of Hawkins, Ind. have been dealing with the supernatural menace posed by the alternate dimension known as The Upside Down in the 1980s.

Keep reading Horror News Network for the next update on Season 4 of Stranger Things on Netflix. 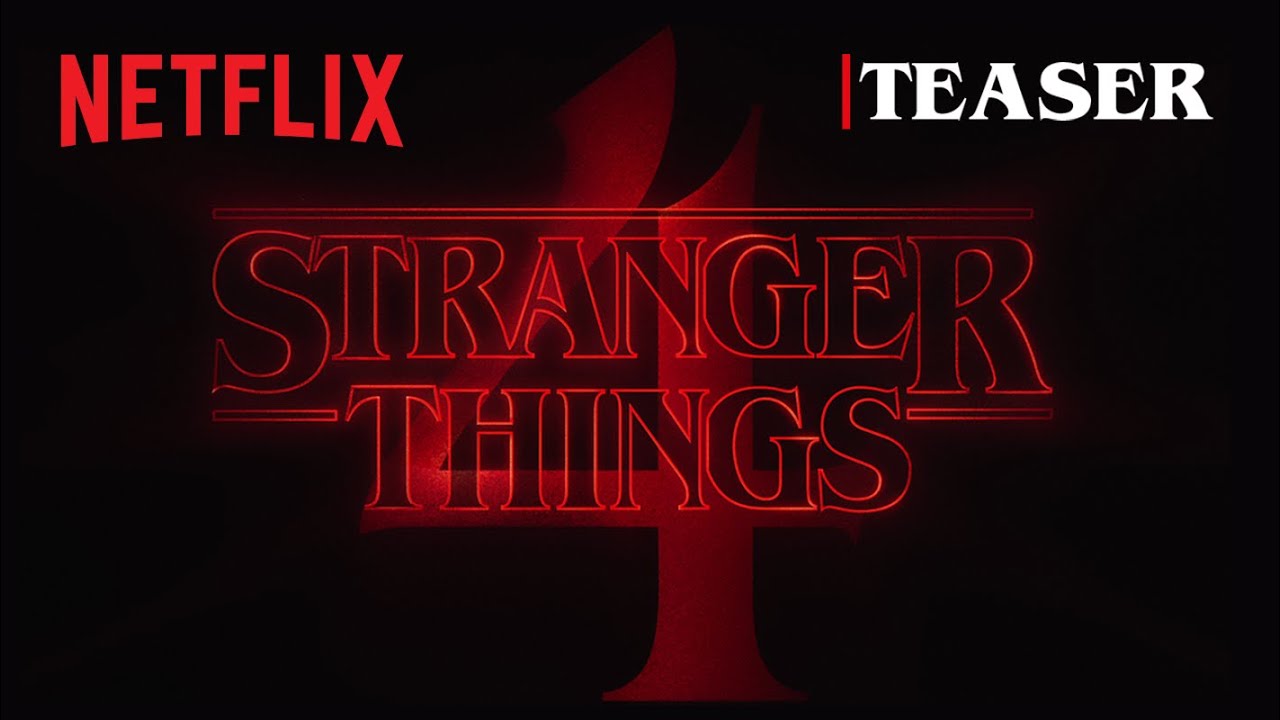