Shudder, the horror themed streaming service, will be releasing an anthology of six interconnected horror films entitled Deadhouse Dark. The series is anchored by a woman who gets her hands on a “mystery box” from the dark web with each item inside revealing dark and frightening truths. The tales are inspired the familiar modern world driven by online connections, constant surveillance, insta-celebrities and instant gratification.

This Deadhouse/Silent Assassin Film stars Nicholas Hope, Barbara Bingham, Lauren Orrell, Anni Finsterer, Naomi Sequeira, Gemma Bird Matheson, Eliza Nicholls, Akosia Sabet, Ryan Morgan, Jenny Wu, and Adam Sollis. It is written and directed by Enzo Tedeschi, Rachele Wiggins, Rosie Lourde, Denai Gracie, Megan Riakos, and Joshua Long. The first two episodes were screened at the Cannes International Series Festival in France and reviewer Pramit Chatterjee has this to say about the series: “The stories are short, sweet, intriguing, and will definitely make you or come close to making you sh*t your pants. On top of that, there’s a good over-arching narrative that ties all these stories together and makes you think about who is pulling the proverbial strings. And I think Deadhouse Films should keep extending this series until the end of time so that I can get my daily fix of horror.”

Deadhouse Dark will be available to stream on April 29th 2021. 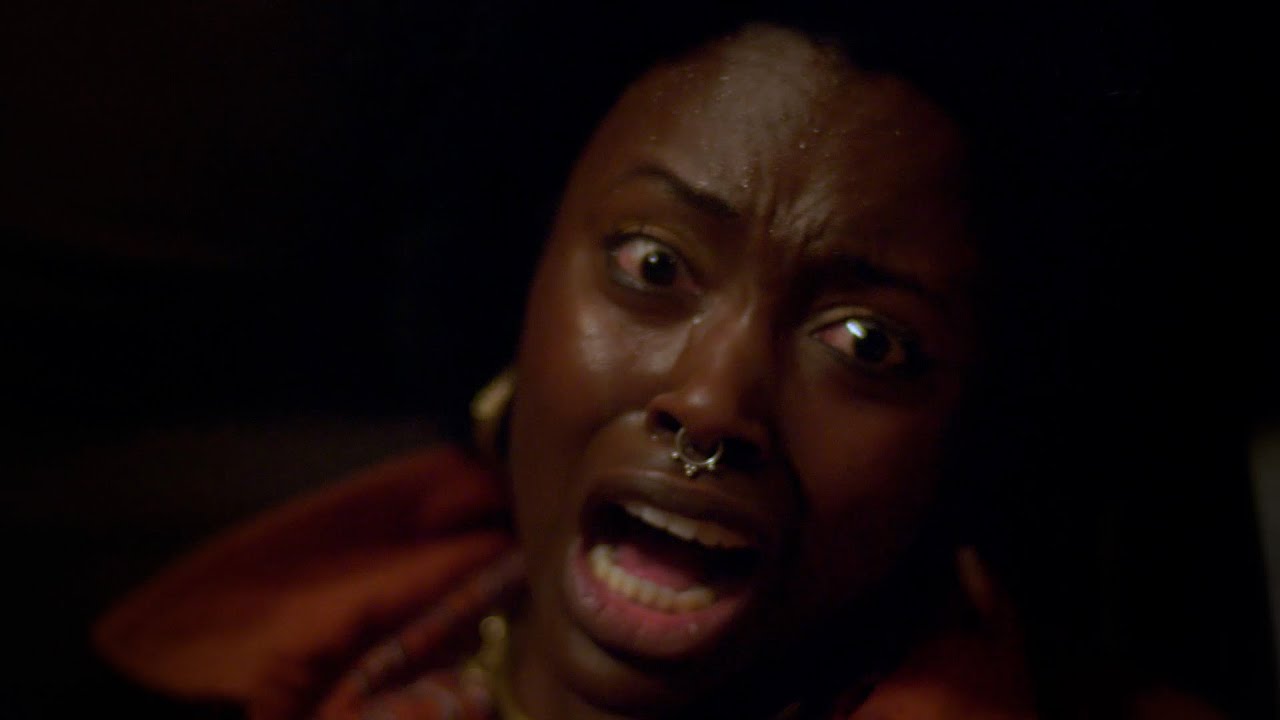 Lacey is a graduate of University of Hartford Barney School of Business. Since her graduation, she has worked at Petco as a department manager. In her spare time, she loves to watch horror films, play spooky games, and is very interested in the paranormal. Her favorite horror movies/TV include IT, Friday the 13th, Paranormal Activity, Saw, and American Horror Story.