Speak No Evil–a Danish thriller that recently debuted at Sundance–will have a limited theatrical release Sept. 9 before streaming on Shudder Sept. 15, and a trailer dropped this week to give fans a sneak peek. Check out the video–courtesy of IndieWire–on this page. 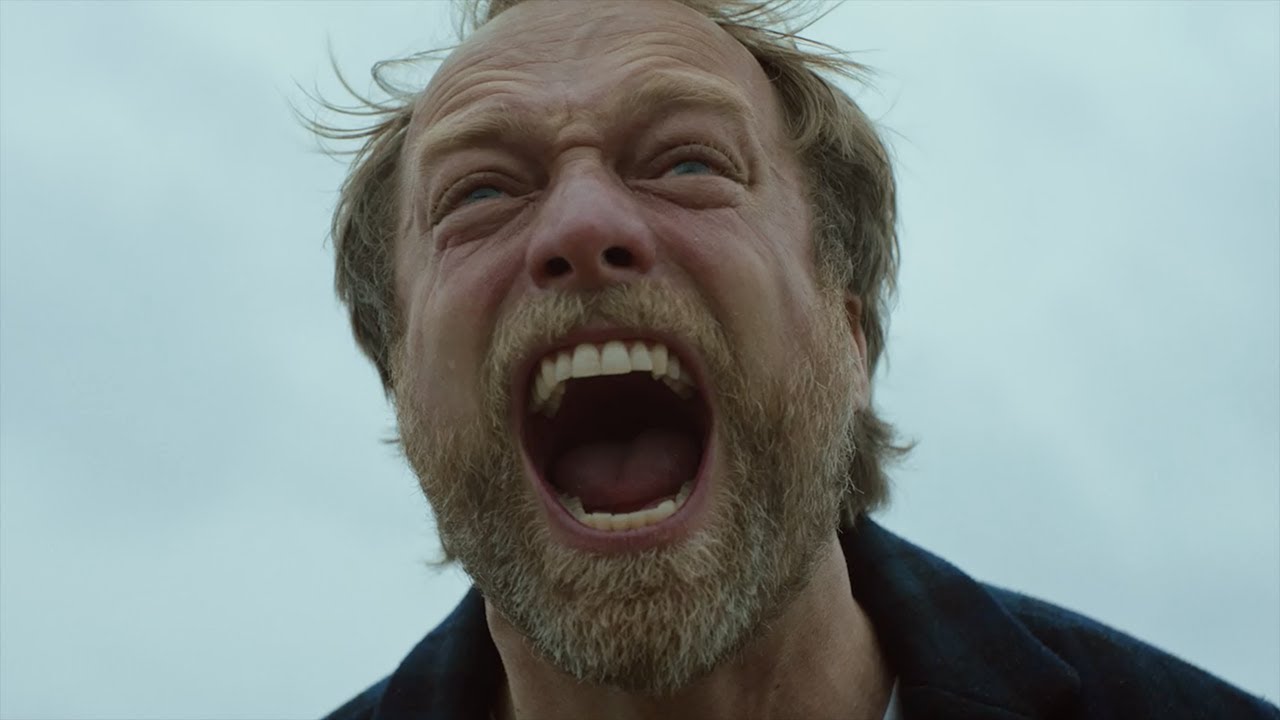 The IFC Midnight entry–from director Christian Tafdrup–follows two families–one Danish, one Dutch–who meet on a vacation in Tuscany and become fast friends, according to the synopsis.

Months later, the Dutch family invites the Danish couple for a holiday weekend getaway at their countryside home. But, it doesn’t take long for things to get seriously out of hand, “as the joy of the reunion is replaced with misunderstandings.”

The Dutch hospitality “quickly turns unnerving for the Danes, and they find themselves increasingly caught in a web of their own politeness in the face of eccentric–or is it sinister?–behavior.”

Keep reading Horror News Network for any further updates on Speak No Evil on Shudder.