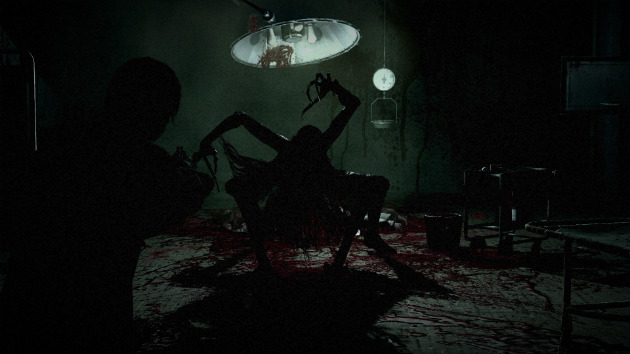 New Screenshots Revealed for The Evil Within

We received some new screenshots from the upcoming survival horror game, The Evil Within.

Facing unimaginable terror, and fighting for survival, Sebastian embarks on a frightening journey to unravel what’s behind this evil force.

The game, developed by Shinji Mikami – creator of the seminal Resident Evil series is due out in 2014.