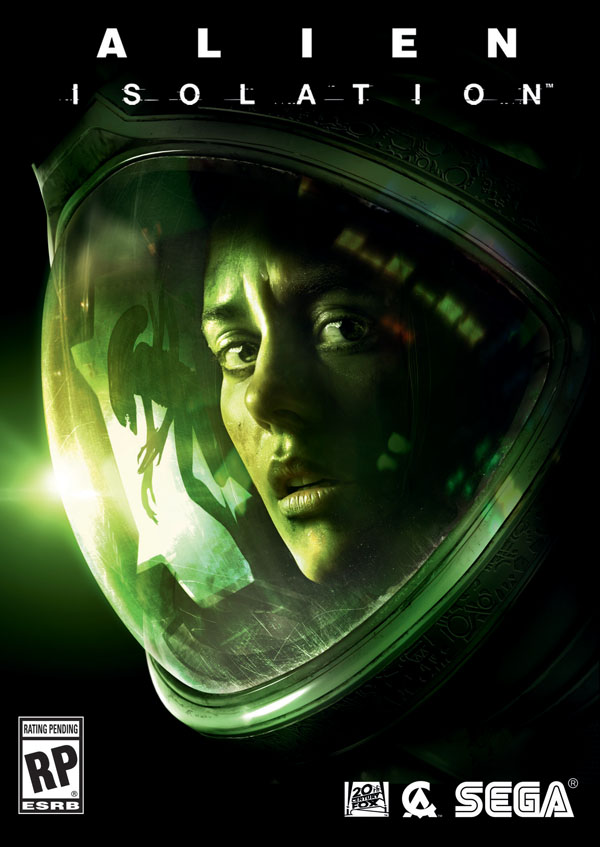 A batch of new Alien: Isolation screenshots were revealed at E3 yesterday and we have them here.