Take it from Sidney Prescott: Ghostface is back. And you know what that means.

A new video dropped this week that features tantalizing snippets from next year’s Scream, as well as brief interviews with the cast and crew that shed light on some of the plot elements of the next installment in the horror franchise. Check out the featurette–courtesy of screenrant.com–on this page.

The new Scream–slated to hit theaters Jan. 14, 2022–comes from directors Matt Bettinelli-Olpin and Tyler Gillett (of Ready or Not fame) and screenwriters James Vanderbilt and Guy Busick.

The basic plot of the R-rated Spyglass Media and Paramount Pictures film–set 25 years after the original–seems to have the murderous Ghostface tracking down people related to the original killers from the first four films.

The original 1996 Scream–directed by Wes Craven from a screenplay by Kevin Williamson–follows high school student Prescott as she becomes the target of a mysterious masked killer known as Ghostface. That first film grossed $173 million on a $15-million budget, setting the stage for a very successful franchise that has–to date–raked in more than $600 million worldwide.

Keep reading Horror News Network for the latest on this new Scream. 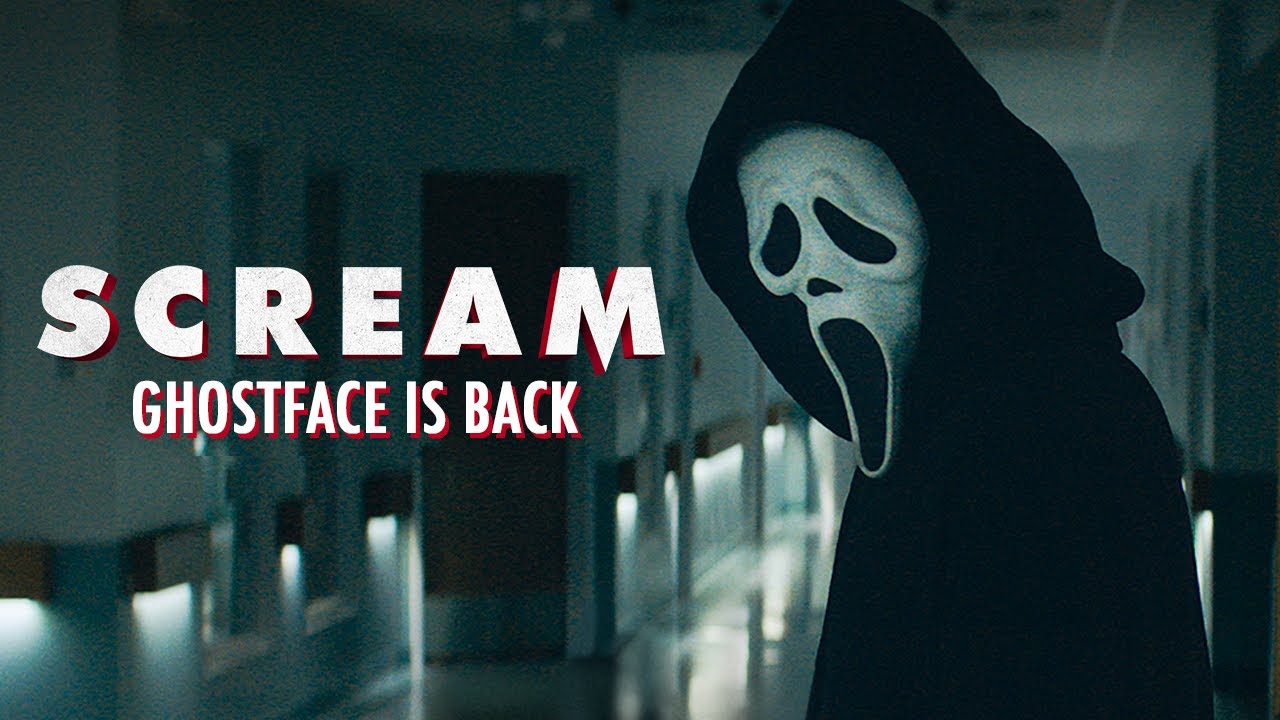