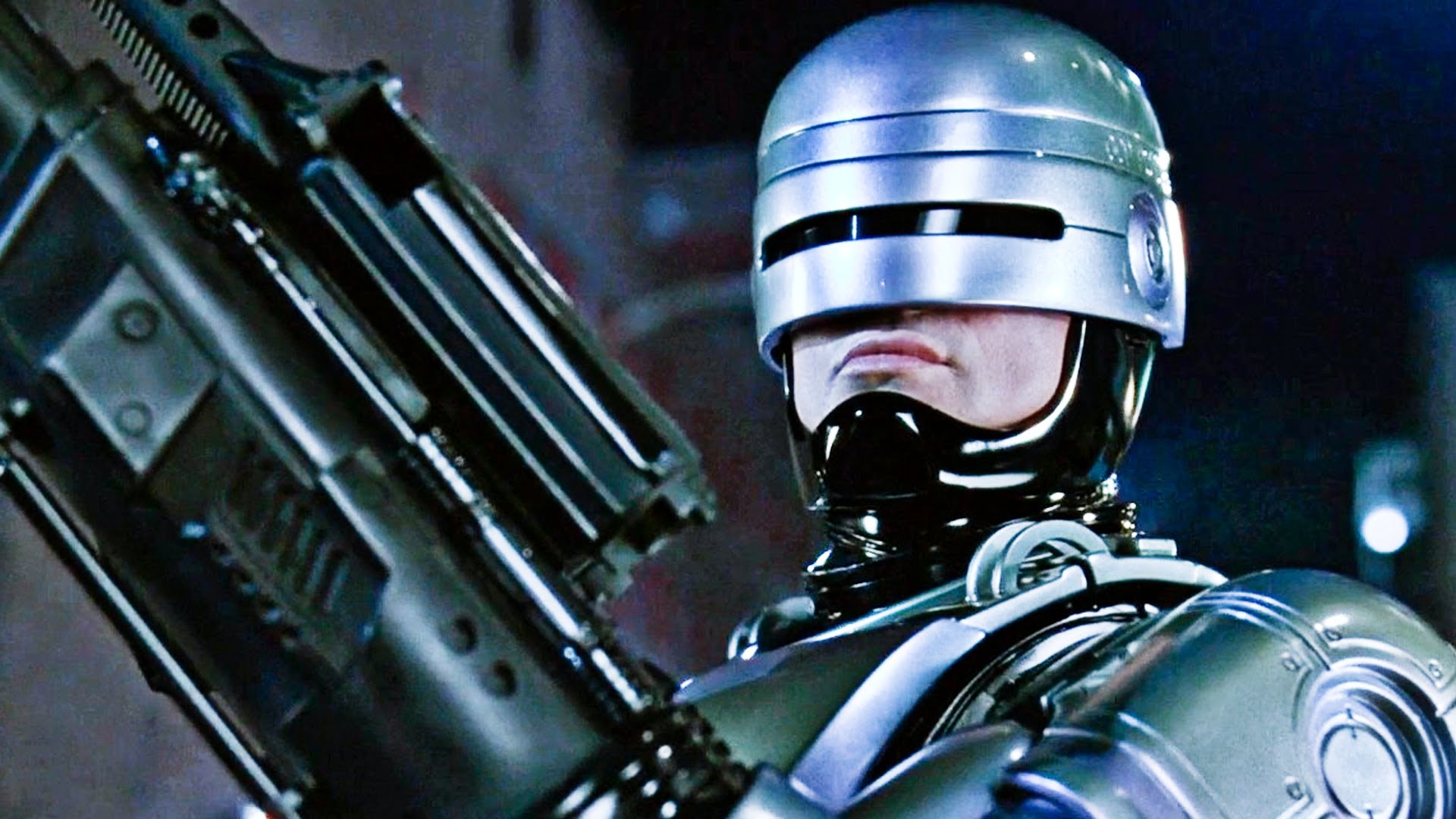 New ‘RoboCop’ Film Rumored; Will it Be a Direct Sequel?

Remember when RoboCop was rebooted in 2014 to mixed reactions?  Well now you can choose to ignore it completely, as it appears a direct sequel to the 1987 cult hit is on the horizon.  Sitting down for an interview with Zeitgeist Magazine, Ed Neumeier, who was a screenwriter on the original film, let it be known that he’s working on a new RoboCop movie for MGM.

“They have me working on a new one at MGM right now, so maybe we’ll get another one (RoboCop sequel) out of it,” Neumeier says.  When pressed about the details by the Zeitgeist author, the Starship Troopers 3 director was understandably tight-lipped.  He did, however, imply that this new film would ignore the most recent reboot attempt as well as both sequels from the 1990’s and tie in more directly with the events of the 1987 version.  “So it’s a continuation really of the first movie,” he states. “In my mind. So it’s a little bit more of the old-school thing.”

RoboCop opened up 31 years ago to mostly positive reviews and immediately attracted a large and loyal following.  Peter Weller starred as the half-man, half-cyborg constable who was constantly fighting internal battles between doing what he’s told, and doing what is right.  It is unclear at this time if Weller, who would go on to reprise the role in the first sequel but not for part 3, would have any part in this new project.  But one thing is for sure….you won’t be seeing the star of the 2014 remake, Joel Kinnaman, donning the metal suit for this one.

MGM has yet to issue an official statement on the status of a new RoboCop movie, so details at this time are sketchy.  But it’s clear that Neumeier’s interview has caused a bit of hopeful ripple in the RoboCop fan community.  Stay tuned to HNN for more news on this project as it breaks! 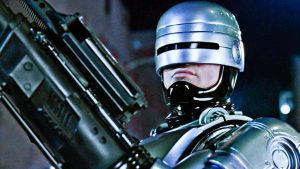