Intriguing photos recently released by Universal Pictures may hint at a major plot twist in the long-awaited Candyman sequel.

The photos–posted below–show a figure that may or may not be actor Tony Todd, who starred as the titular character in the original 1992 Candyman, as reported by movieweb.com. Instead, the man in the photo may be Yahya Abdul-Mateen II, who portrays protagonist Anthony McCoy in the sequel.

Could there be an eerie connection between the two characters? Horror fans will have to wait until Oct. 16–the announced release date for the film–to find out for sure. Candyman was yet another movie to fall victim to the COVID-19 crisis, being bumped back twice–from its original debut date of June 12 of this year to Sept. 25 to Oct. 16.

The film–described as a “spiritual sequel” to the original–is directed by Nia Dacosta and co-written by producer Jordan Peele, Win Rosenfeld and Dacosta.

The sequel is set in the present day, when Chicago’s Cabrini Green housing projects have been razed for a decade. This neighborhood had been terrorized by “a ghost story about a supernatural killer with a hook for a hand, summoned by those daring to repeat his name five times in a mirror,” according to the official synopsis.

Into this setting come visual artist Anthony McCoy and his girlfriend Brianna. A chance encounter with a Cabrini old-timer exposes Anthony to the true story behind the Candyman, and he “begins to explore these macabre details as fresh grist for paintings, unknowingly opening a door to a complex past that unravels his own sanity.”

The original Candyman–based on Clive Barker’s short story The Forbidden–was written and directed by Bernard Rose and starred Virginia Madsen and Tony Todd. The film–which spawned two other sequels–grossed $26 million in the U.S. on an $8-million budget.

Keep reading Horror News Network for any further updates on the new Candyman. 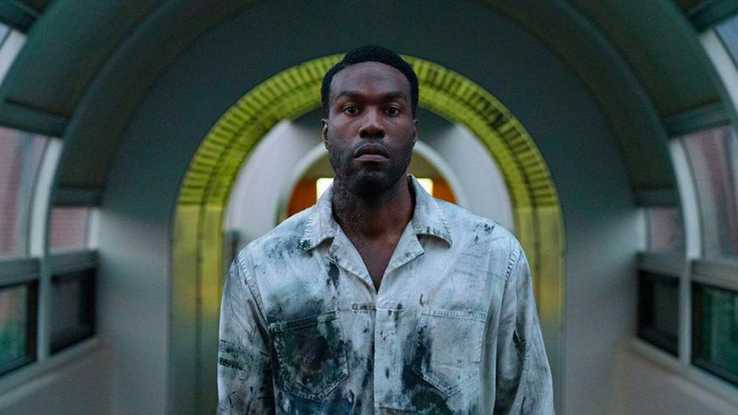 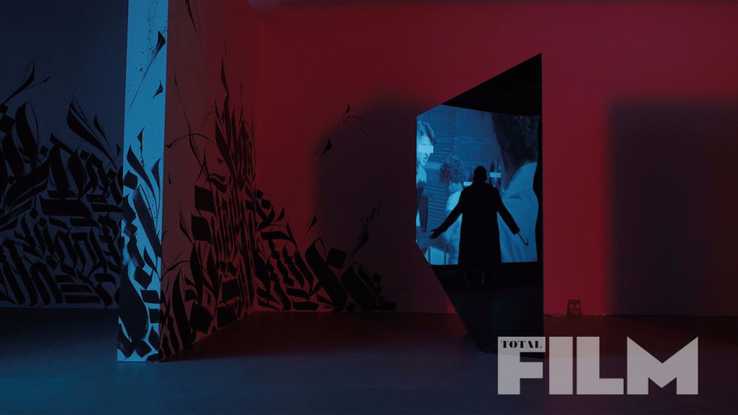 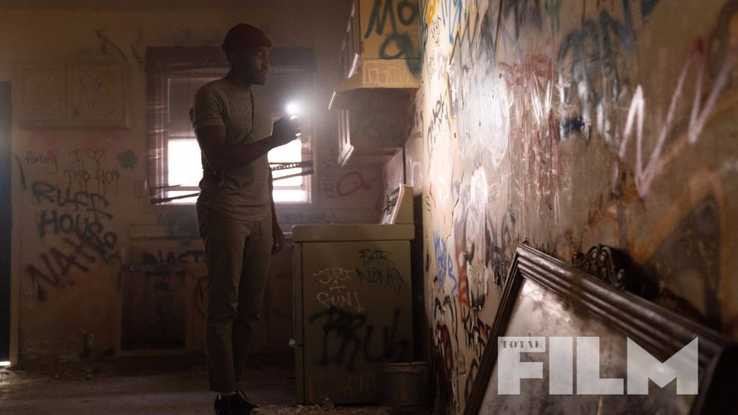