Capcom revealed a new trailer with Game Director Morimasa Sato, Art Director Tomonori Takano, and Producer Peter Fabiano as they discuss how they’re depicting the concept of fear to realize survival horror as it’s never been seen before in the upcoming eighth installment of the legendary Resident Evil series.

The game is set a couple of years after the events of Resident Evil 7: Biohazard. During the PlayStation 5 reveal event back in June 2020, Capcom’s Kellen Haney said about the story: “Ethan’s world suddenly comes crashing down once again when Chris Redfield, an unexpected yet familiar face makes an appearance, setting off a chain of events that sees a distraught Ethan seeking answers to Chris’s shocking actions, and ultimately finding him in a mysterious village.”

The game is scheduled for release in 2021 for Microsoft Windows, PlayStation 5, and Xbox Series X/S. Have a look at the new trailer below and keep it locked to Horror News Network for the latest on Resident Evil Village. 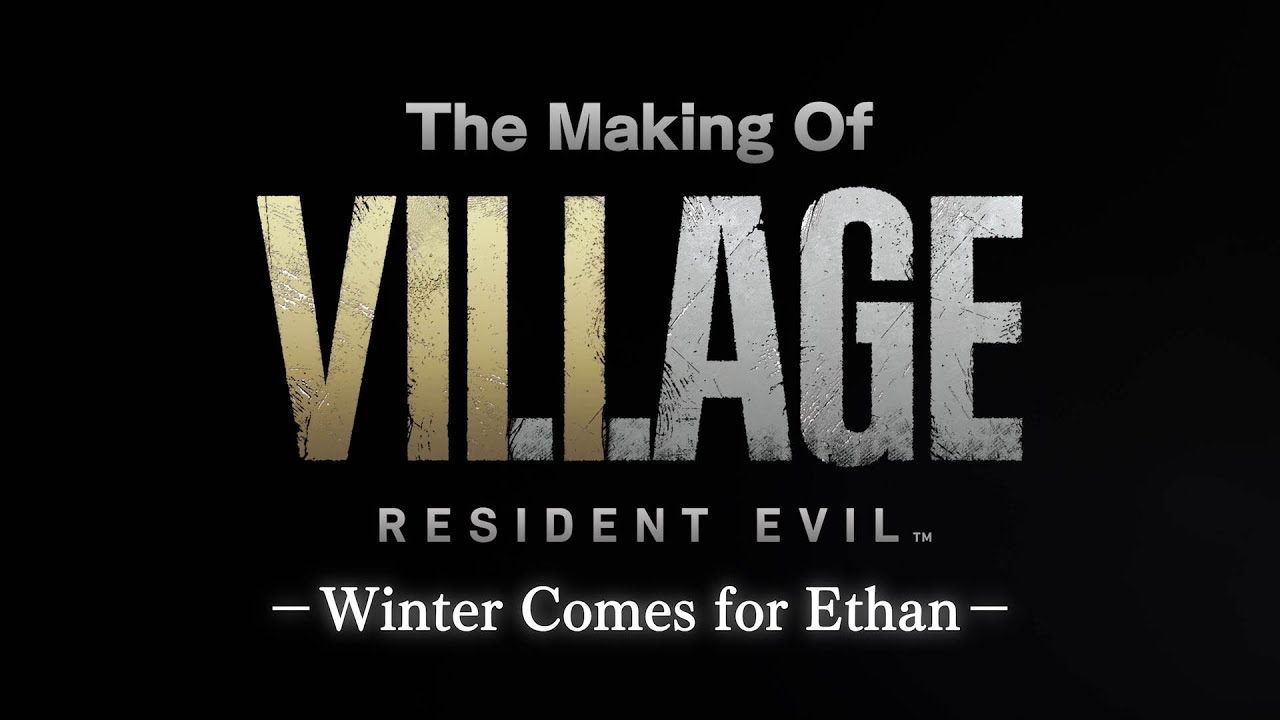