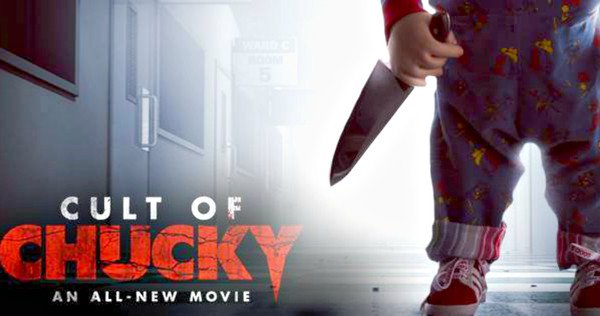 Move over Annabelle, because Chucky is back in town and he’s ready to take back his horror-movie throne as Hollywood’s most sinister doll.  IGN, through their official YouTube account, have released a red-band trailer for the upcoming sequel in the Child’s Play franchise entitled Cult of Chucky.  Following up on 2013’s surprisingly decent entry Curse of Chucky, Cult is director Don Mancini and Universal 1440 Entertainment’s latest attempt to keep the original Chucky lineage (and spirit) going without having to reboot the entire franchise.  Judging by the trailer, the general campiness and humor from earlier films in the series such as Bride of Chucky and Seed of Chucky are gone and the more serious, dark one set forth in the original film is back.  That is until you see the Chucky doll throw up the middle finger defiantly.

Featured prominently in the trailer is the original Andy, Alex Vincent.  Vincent actually made a surprise appearance in the final after-credits scene for Curse of Chucky (I’d say spoiler alert, but if you haven’t yet seen a movie from four years ago then that’s on you.)  Also joining the cast yet again is the iconic voice of the murderous toy, Brad Dourif.  And though not seen in the new trailer, IMDB lists Jennifer Tilley as reprising her role as Tiffany.  With this trio back, hopes are high that the latest sequel in the much-revered horror franchise will capture some of the magic that spawned six follow-ups to begin with.

Cult of Chucky is scheduled to be released on Blu-ray, DVD, Digital and On Demand on October 3, 2017.  Stay tuned to HNN for further updates as they become available! 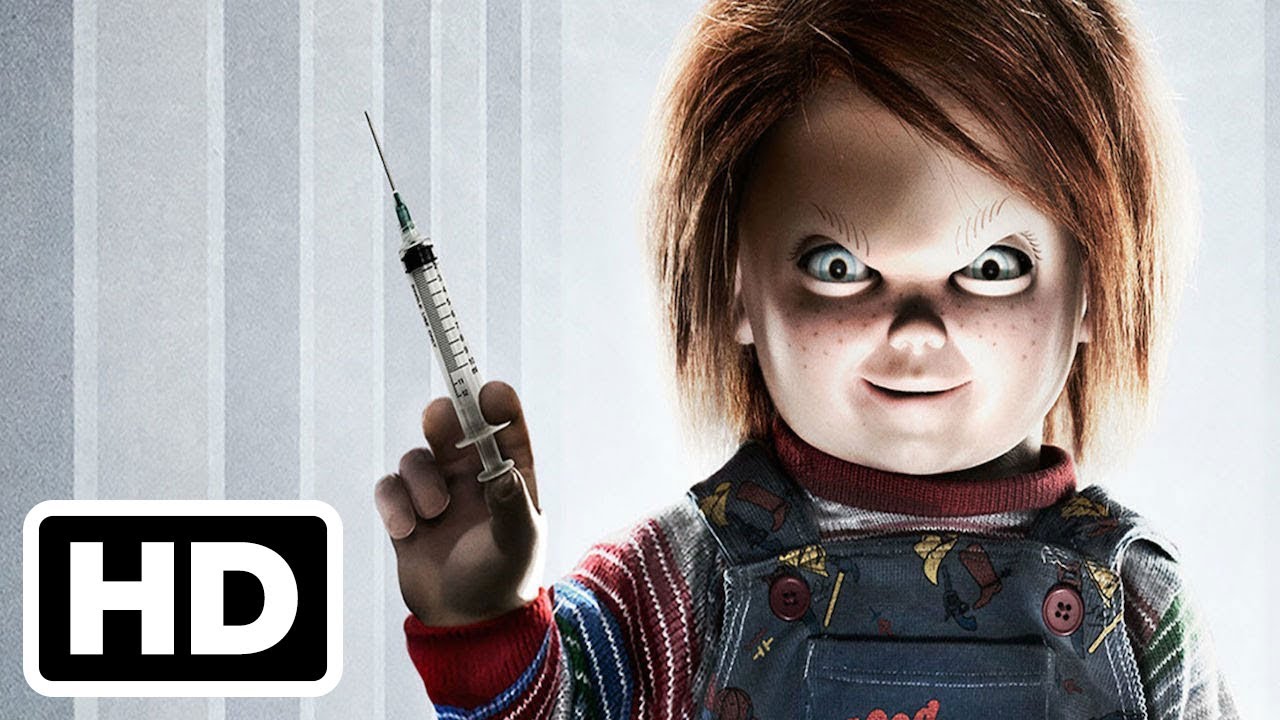