Superstar actor Benecio Del Toro is said to be in talks to star in the next entry into the series which began with the 1987 classic Predator. The Predator, is set to be directed by Shane Black based on a script by Black and his frequent partner Fred Dekker.

While some sites are reporting this film as a remake, Shane Black told Collider back in June that this is not the case. Black said he doesn’t like reboots generally, but can “really get behind inventive sequels”, adding that he likes “the idea of expanding and exploring the existing Predator mythology, rather than hitting the restart button.”

Interestingly enough, Shane Black was in the original film as the first of Schwarzenegger’s crew to fall prey to the alien.

Look for The Predator to land in theaters some time in 2018 and keep it locked on Horror News Network for all of the updates. 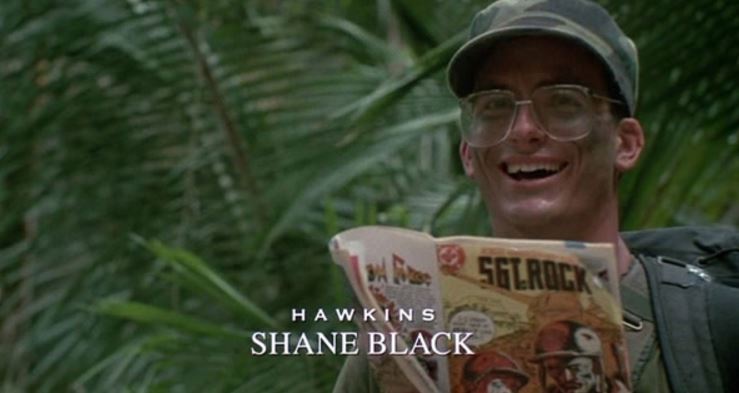