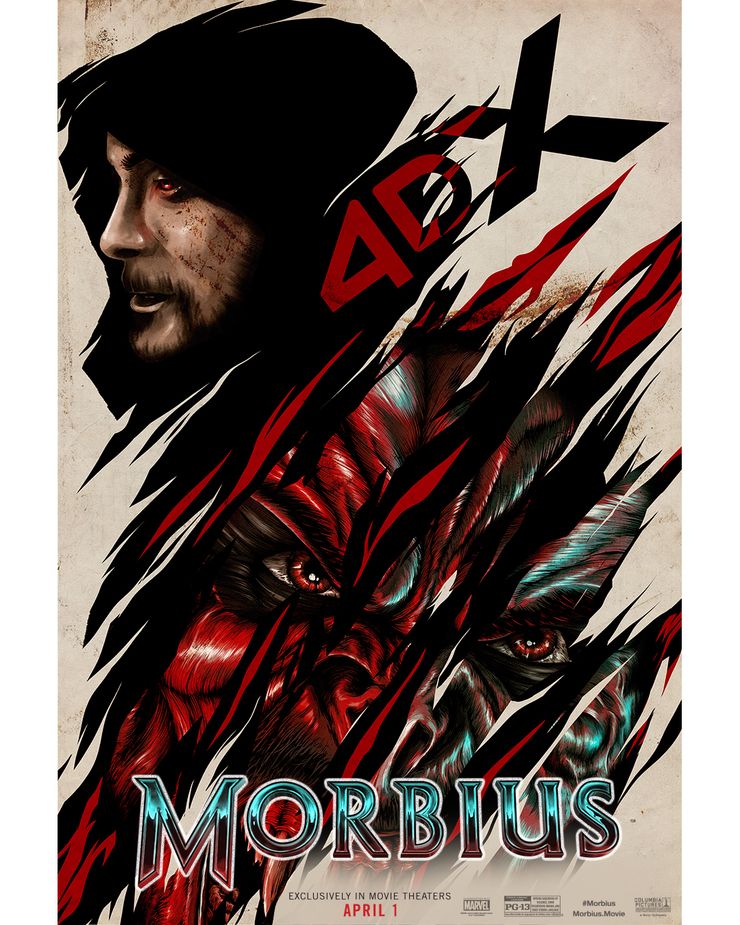 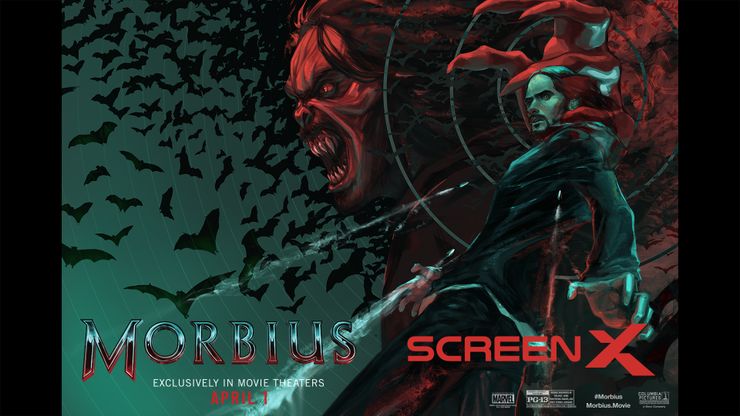 As explained, 4DX is a 4-D film format that allows films to be augmented with such practical effects as motion seats, wind and scents. As of 2020, there were around 32 4DX theaters in the U.S., most of which are available at Regal Cinemas.

Answering the swirling rumors that Tom Holland’s Spider-Man might make a brief appearance in the film, Leto was evasive during a recent interview. “I’ll tell you,” the actor said when asked about sharing the screen with the famous webslinger, “I would love to get in the ring with Spider-Man. I think Tom Holland is amazing, and we’d make quite a dynamic duo.” Sounds like a non-denial denial.

In the film, Morbius–who suffers from a rare blood disorder–“attempts a desperate gamble,” according to the logline. “While at first it seems to be a radical success, a darkness inside him is unleashed. Will good override evil–or will Morbius succumb to his mysterious new urges?”

The Marvel Comics Morbius character–created by writer/editor Roy Thomas and artist Gil Kane–first appeared as a villain in The Amazing Spider–Man No. 101 in 1971, and later starred in the black-and-white Vampire Tales from 1973-1975.

Keep reading Horror News Network for the latest on Morbius.