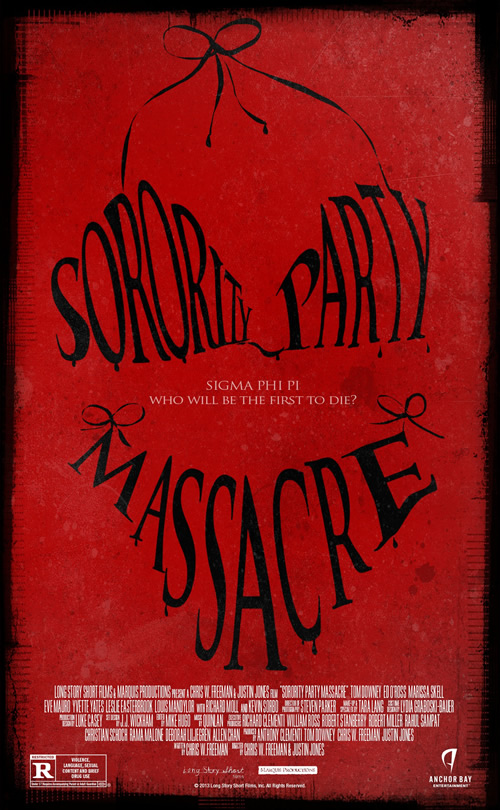 An isolated town full of sexy college girls has a dangerous secret: one girl has gone missing each year for the last 20 years. A big-city cop, in danger of losing his badge, agrees to aid the town’s sheriff in investigating these unsolved disappearances. Quickly they realize that they are dealing with a psychotic killer whose brilliance has been twisted into a taste for terror, torture and sorority sister torment. But when this party gets started, who will graduate – and who will be held back?