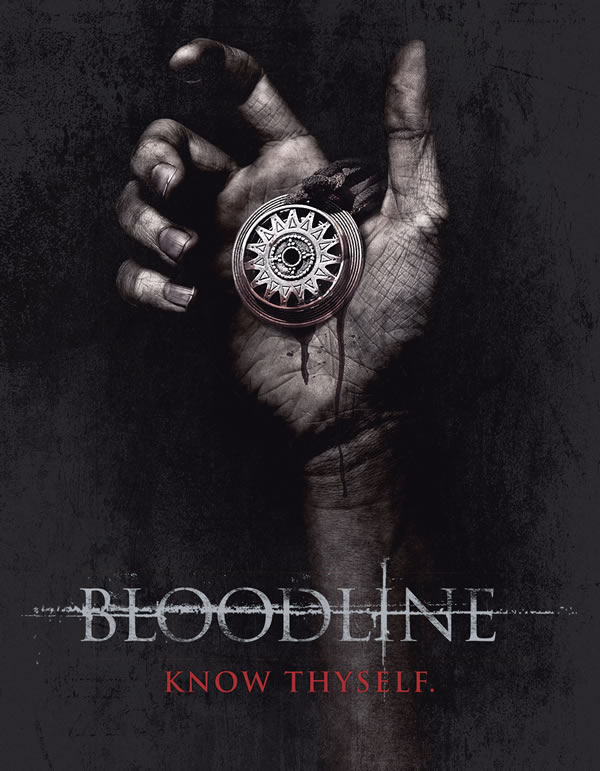 The movie was filmed in Sacramento and Jenkinson Lake near Sly Park.

Seminary student Brett Ethos falls away from the church and his faith only to find out that his bloodline is sought after by a real evil. On a trip with friends and an old flame, he goes to explore a cabin left to him by the will of his family. There he discovers his true heritage. Temptation or redemption becomes his ultimatum. His friend’s lives and his own hang in the balance.

The film is written and directed by Matt Thompson.