The apes now have their own kingdom.

The next installment in the fan-favorite Planet of the Apes film franchise is moving along nicely (thank you), and this week brought the official title and new cast members, according to a report on Deadline. Check out the first-look image on this page. 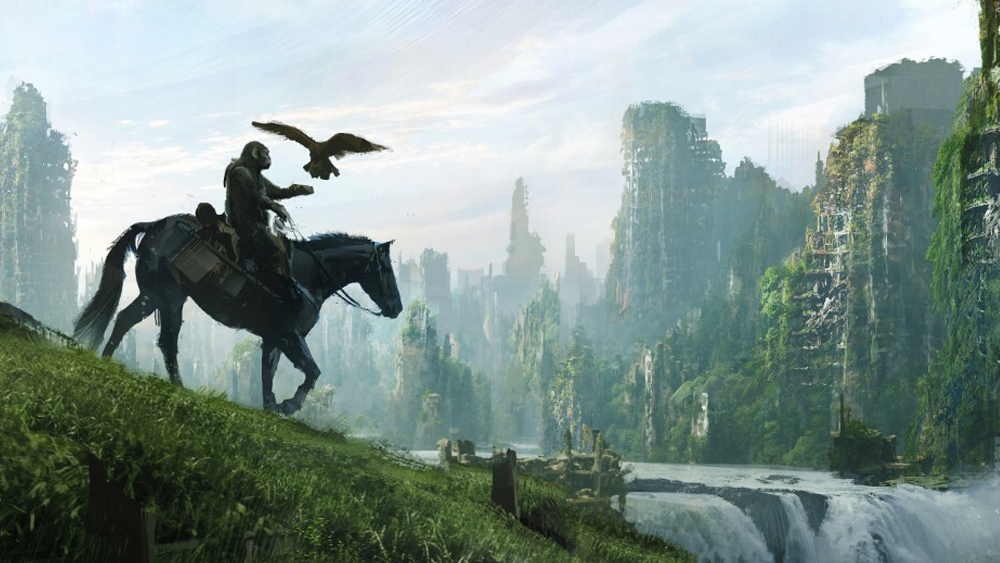 The 20th Century Studios flick–slated to start production next month for a projected release in 2024–is called Kingdom of the Planet of the Apes, and Freya Allan (The Witcher) and Peter Macon (The Orville) have joined lead primate Owen Teague (The Stand) in the cast. There’s no word yet as to the roles of the two new additions.

The new entry–directed by Wes Ball from a screenplay by Josh Friedman, Rick Jaffa, Amanda Silver and Patrick Aison–will be set “many years” after the conclusion of 2017’s War for the Planet of the Apes. No other plot details have been unveiled at this point.

Ball–perhaps best known for his directorial efforts on the Maze Runner trilogy–stressed this new film will not be a reboot, adding that “Caesar’s legacy will continue.” That reference, of course, is to Andy Serkis’ memorable motion capture performance of the intelligent ape in the most recent film trilogy.

Keep reading Horror News Network for the latest on Kingdom of the Planet of the Apes.

New ‘Planet Of The Apes’ Film Adds Another Cast Member