The latest installment in the Paranormal Activity franchise now has a name, a release date and a brief (but frightening) trailer. Not a bad day’s work.

The newest entry–Paranormal Activity: Next of Kin–will start streaming on Paramount+ right before Halloween, Oct. 29, as reported by Deadline, and a teaser trailer seen on this page will help fans get a sense of the terrors to come.

What is still shrouded in mystery, though, is the storyline and main focus of the film from Paramount Pictures and Blumhouse Production. From the teaser, it seems obvious the found-footage format is being continued and that the movie is set back in Puritan times. But is it a sequel, a reboot or simply a reimagining?

Producer Jason Blum said Paramount wanted to extend the franchise, but he believed “if they were going to continue it, there was no way to continue the road we’d been down. So I encouraged all the creative people involved to think of something new.”

Blum said many people who will watch this new installment “were three years old when the first Paranormal Activity came out, so they don’t know those older movies. If you were going to re-do it, you better really re-do it. Not try to expand on what we did all those years ago.”

All those years ago, as fans will recall, the basic storyline of the films showed a family menaced by some sort of otherworldly entity, and the movie was uniquely presented with its found-footage style of shooting.

Next of Kin–directed by William Eubank from a screenplay by Christopher Landon–stars Emily Bader, Roland Buck III, Henry Ayres-Brown and Dan Lippert.

Keep reading Horror News Network for any further updates on Paranormal Activity: Next of Kin on Paramount+. 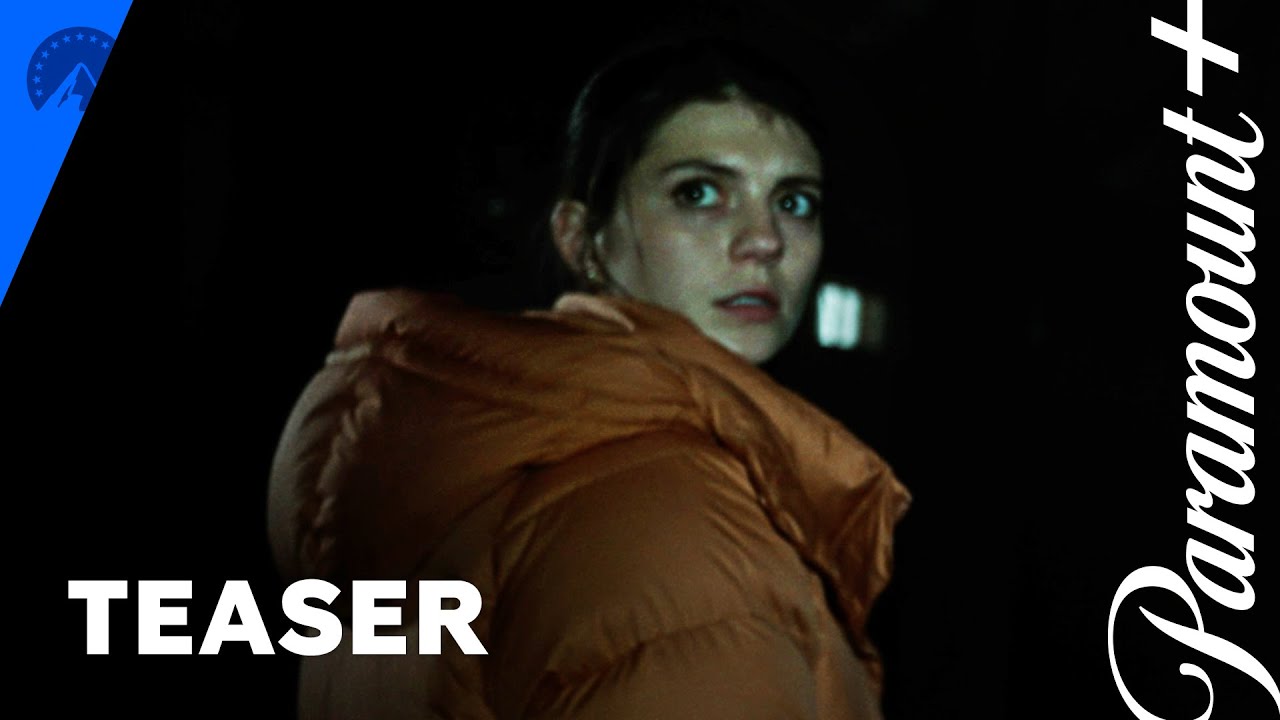