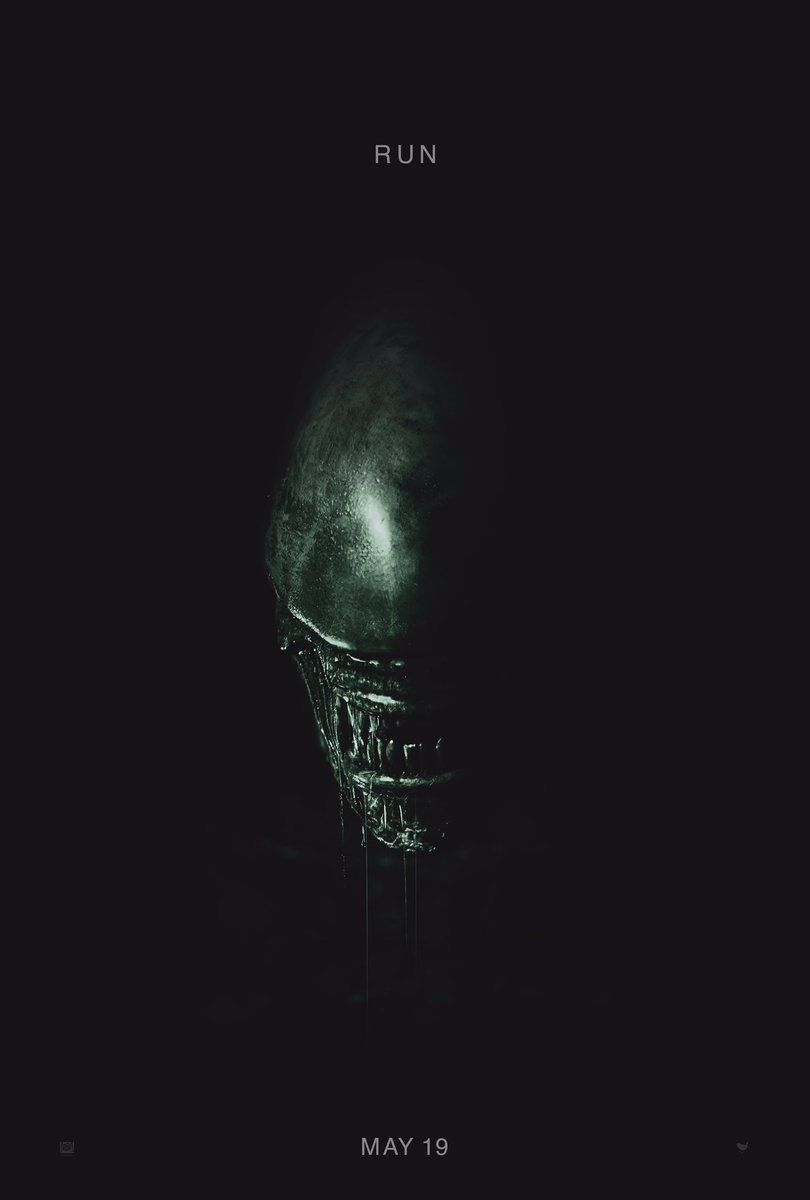 For fans of the Alien franchise eagerly anticipating another chapter in the futuristic saga, your wait time has just been reduced.  In addition to debuting a new movie poster featuring the iconic, shadowy image of a xenomorph, producers of Alien: Covenant announced on Wednesday that the film’s release date has been moved up three whole months.  The sequel to 2012’s Prometheus (and second prequel to the original lineage of films), Covenant is now set to hit theaters on May 19, 2017.

Moving the premiere up to that date will put Alien: Covenant in direct competition with the Warner Brothers’ horror film Annabelle 2, which is expected to draw large audiences to the theaters.  The newest Alien entry has several key factors in its favor, however.  The new poster, which was released for the first time in conjunction with the release date update, features the recognizable face of the alien creature itself amidst a dark and unsettling background.  Depicting the creature up front sets the upcoming film apart from its predecessor Prometheus, which took a more indirect approach in its link to the Alien franchise.  More importantly, legendary director Ridley Scott, who directed the original 1979 film as well as the 2012 prequel, returns to the big chair to helm Covenant.

While details are still incomplete, Alien: Covenant will feature Noomi Rapace, who returns to the role of Dr. Elizabeth Shaw from Prometheus.  Joining Rapace in the cast will be Billy Crudup, Katherine Waterston and the incomparable Danny McBride.  Michael Fassbender is also on board, once again reprising his role as the android David from the 2012 prequel.

“Run” is the tagline that accompanies the poster, as the producers are hopeful that horror fans run to the theaters to see this film.  Alien: Covenant is scheduled for a May 19, 2017 theatrical release.

Check back with HNN for more developments on this situation as they happen! 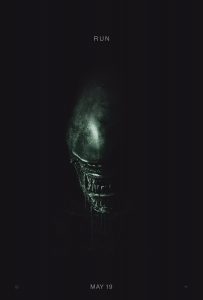