New ‘Monstrous’ Trailer Delves Into The Depths Of Horror

The past has a way of pulling you under.

Monstrous–a new horror thriller from Screen Media Films–brings the terrors home next month, and another trailer dropped this week that gives an even better look at what awaits a mother and young son in their new house. Check out the video and a new poster–courtesy of collider.com–on this page. 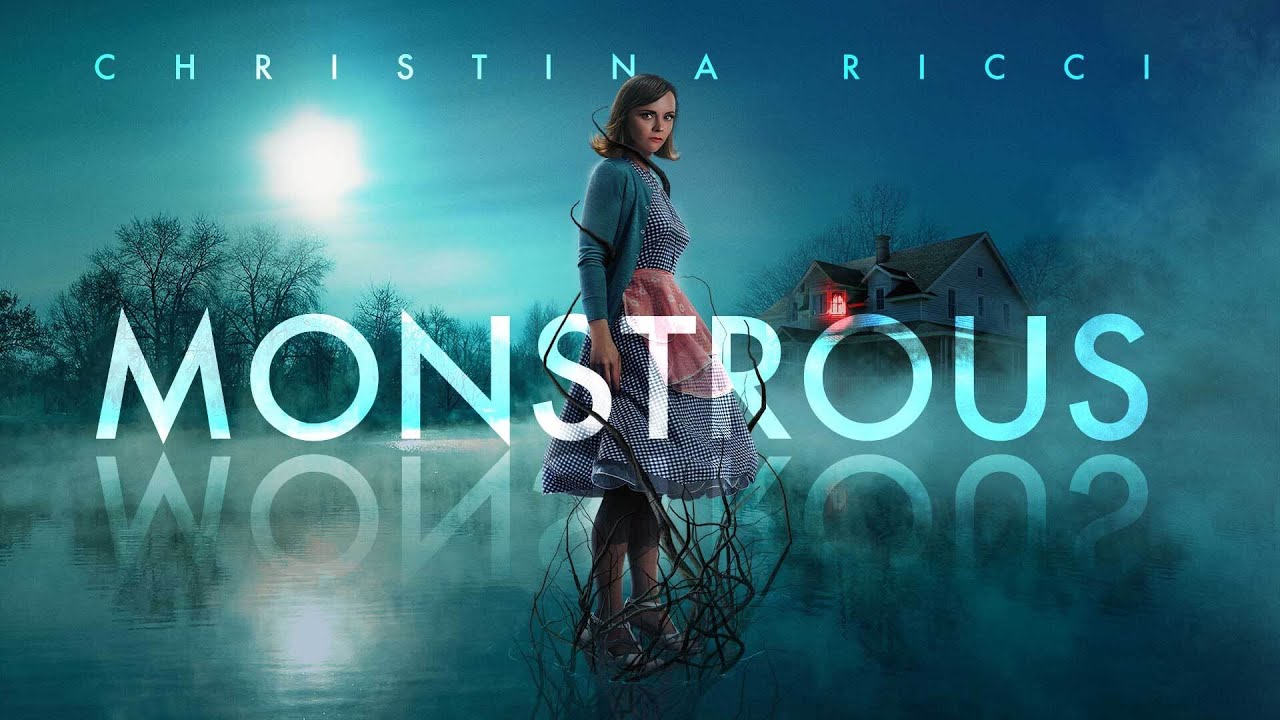 Monstrous follows Laura (Ricci), “who runs away from her ex-husband with seven-year-old Cody (Barnard) after being traumatized by an abusive relationship,” according to the synopsis. But, as mother and son settle into their new life, they encounter “a terrifying horror that threatens their already-fragile existence.”

Director Sivertson recently explained the crux of the film, saying Ricci’s character, Laura, “clings to an illusion of perfection until it becomes impossible to do so. In order to face the external monster of the movie, she must face her own internal demons. None of this is particularly intellectual–rather it’s intuitive and emotional.” 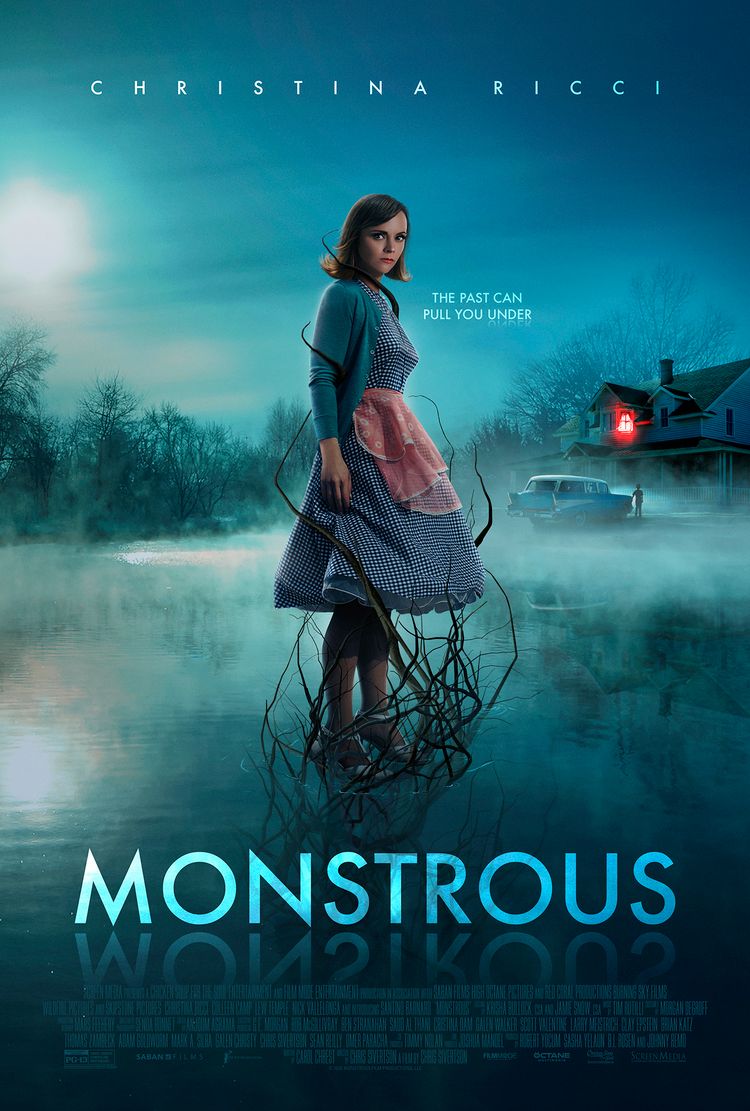