We received word of a pretty cool behind-the-scenes development video of the video game, Zombie Driver. You can watch the video below.

It’s been almost five and a half years since Zombie Driver’s first public release on Steam. We’ve talked a lot about the many updates and platform releases that it received since that time, but we never talked about what was happening before the original December 4th 2009 release. Today we have a special video that highlights the most important milestones in Zombie Driver’s development from it’s initial conception in January 2009 until the Xbox One Zombie Driver Ultimate Edition release.

It was hard to compress so much history into a few minutes long video, but we hope you’ve enjoyed this ride down history lane. Zombie Driver was released on the PC, Xbox One, Xbox 360, PS3, Ouya and a special mobile version was also released on some Android devices. The game was also released in a physical box in 58 countries and so far sold over 600 000 copies on all platforms combined. It has been a huge success for our studio and we are very happy for all the support that we received from our fans. 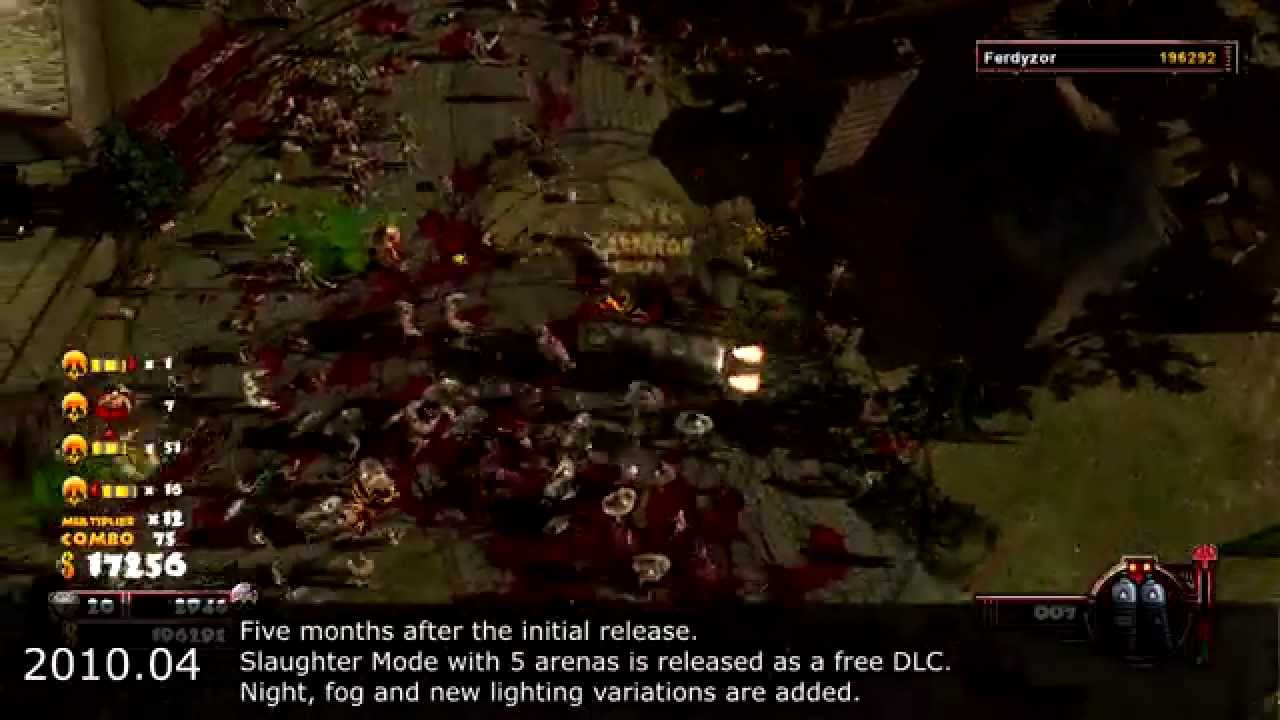