This is how Jamie Lee Curtis introduces the latest teaser for Halloween Ends, the final confrontation between Strode and the murderous Michael Myers. Check out the behind-the-scenes featurette–courtesy of Broadway World--on this page. 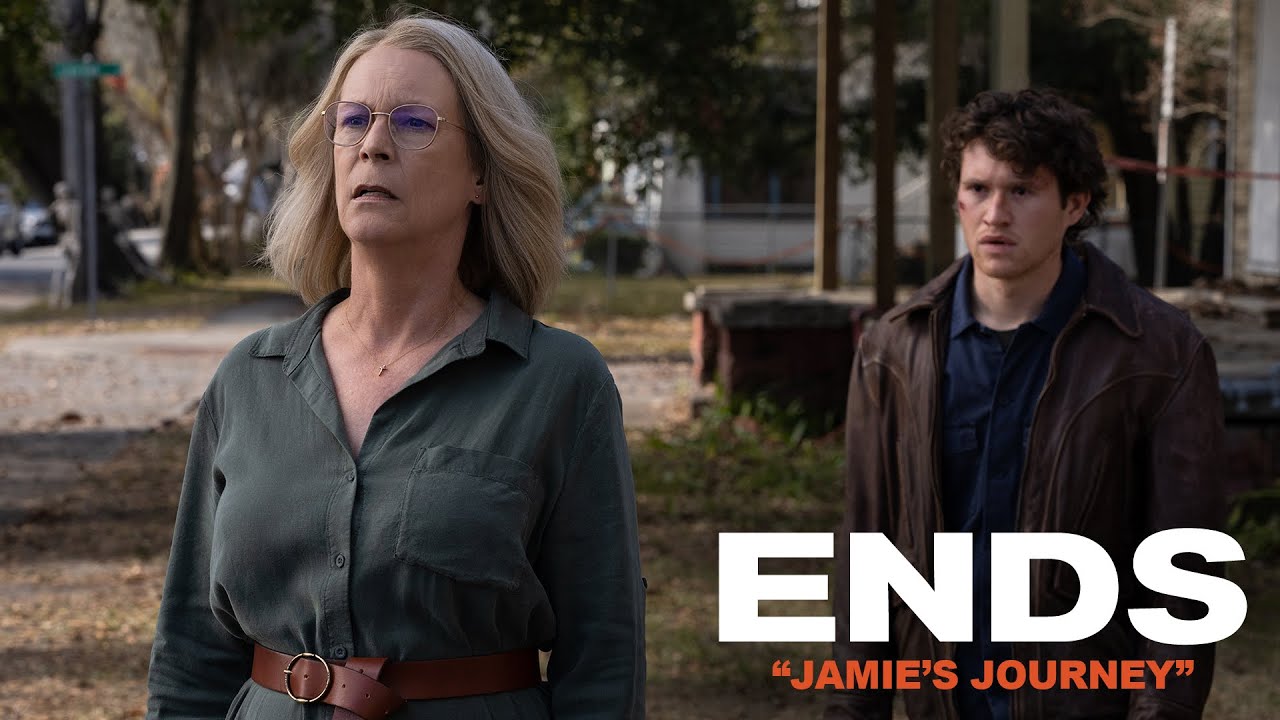 It was just last week that the Final Girl unveiled an emotional video of her last days on the set of the (reportedly) last entry in the Halloween saga, and now this short video reveals even more of the preparation that went into the once-and-for-all battle that hits theaters and Peacock Oct. 14.

Halloween Ends–directed by David Gordon Green from a screenplay he wrote with Danny McBride, Paul Brad Logan and Chris Bernier–is set four years after the bloody events in Halloween Kills.

In this film, Laurie Strode is polishing up her memoir while living with her granddaughter Allyson (Andi Matichak) when everything goes to hell–once again. A young man, Corey Cunningham (Rohan Campbell), is accused of killing a boy he was babysitting, setting off a torrent of violence and terror “that forces Laurie to finally confront the evil she can’t control,” according to the synopsis.

With the debut of Halloween Ends fast approaching, keep reading Horror News Network for any updates on this final chapter in horror history.