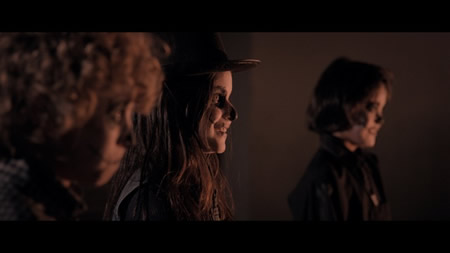 We have three new images below which have just been revealed for Tales of Halloween.

Tales of Halloween will be produced by Patrick Ewald and Shaked Berenson of Epic Pictures Group along with Mike Mendez and Axelle Carolyn.  Axelle Carolyn created the concept and brought the filmmakers together for this unique production.