The countdown has begun in earnest. It’s less than a week until Resident Evil hits the small screen.

The eight-episode first season of the Resident Evil series–premiering on Netflix July 14–has been a much-anticipated event for fans of the Capcom video game, and several revealing images dropped this week to properly set the stage. Check out the photos–courtesy of collider.com–on this page.

The series–from writer and showrunner Andrew Dabb (Supernatural)–is set in the year 2036. It’s been 14 years after a deadly virus caused a global apocalypse, and Jade Wesker “fights for survival in a world overrun by bloodthirsty infected and insane creatures,” according to the synopsis.

Amid this carnage, Jade “is haunted by her past in New Raccoon City, by her father’s chilling connections to the Umbrella Corporation and by what happened to her sister Billie.”

Dabb revealed he already knows how the show will wrap up–before the series even debuts. “The truth of the matter is, we have an ending,” he said. “And we can progress fast or slow toward that ending. The longer we’re on the air, the more fun stuff we can do.” 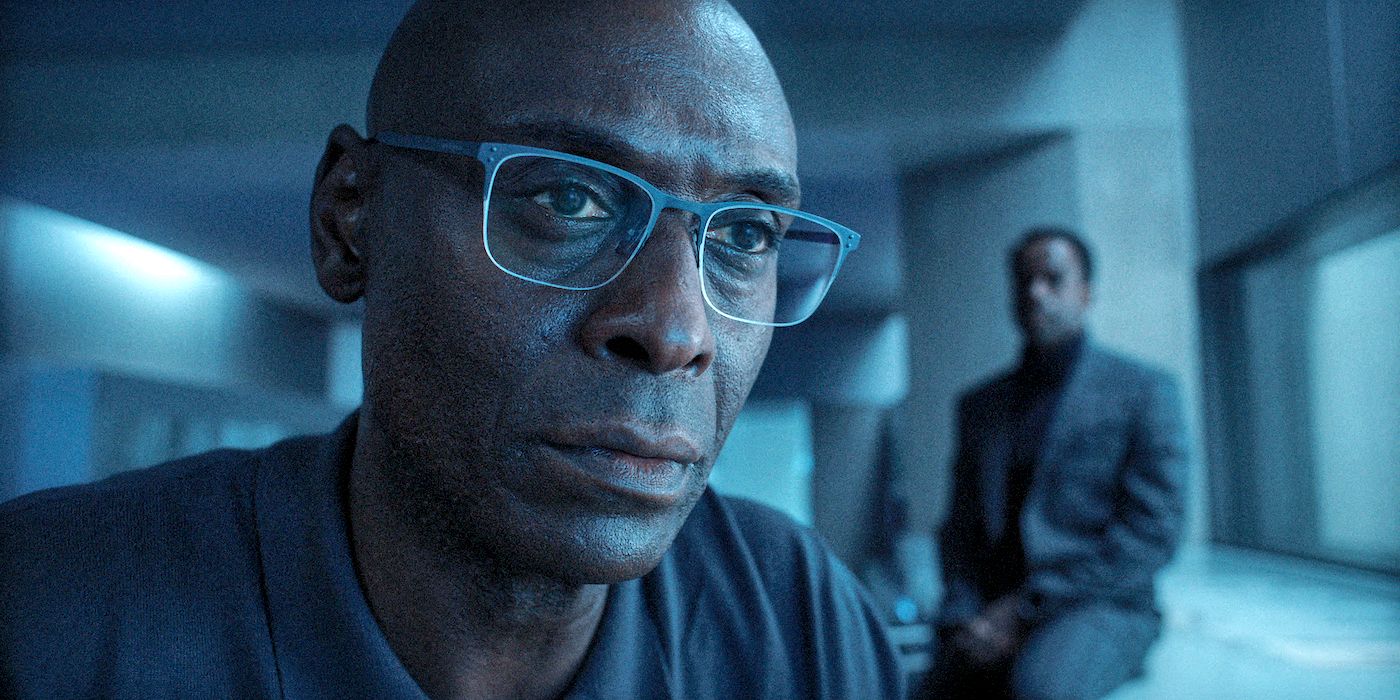 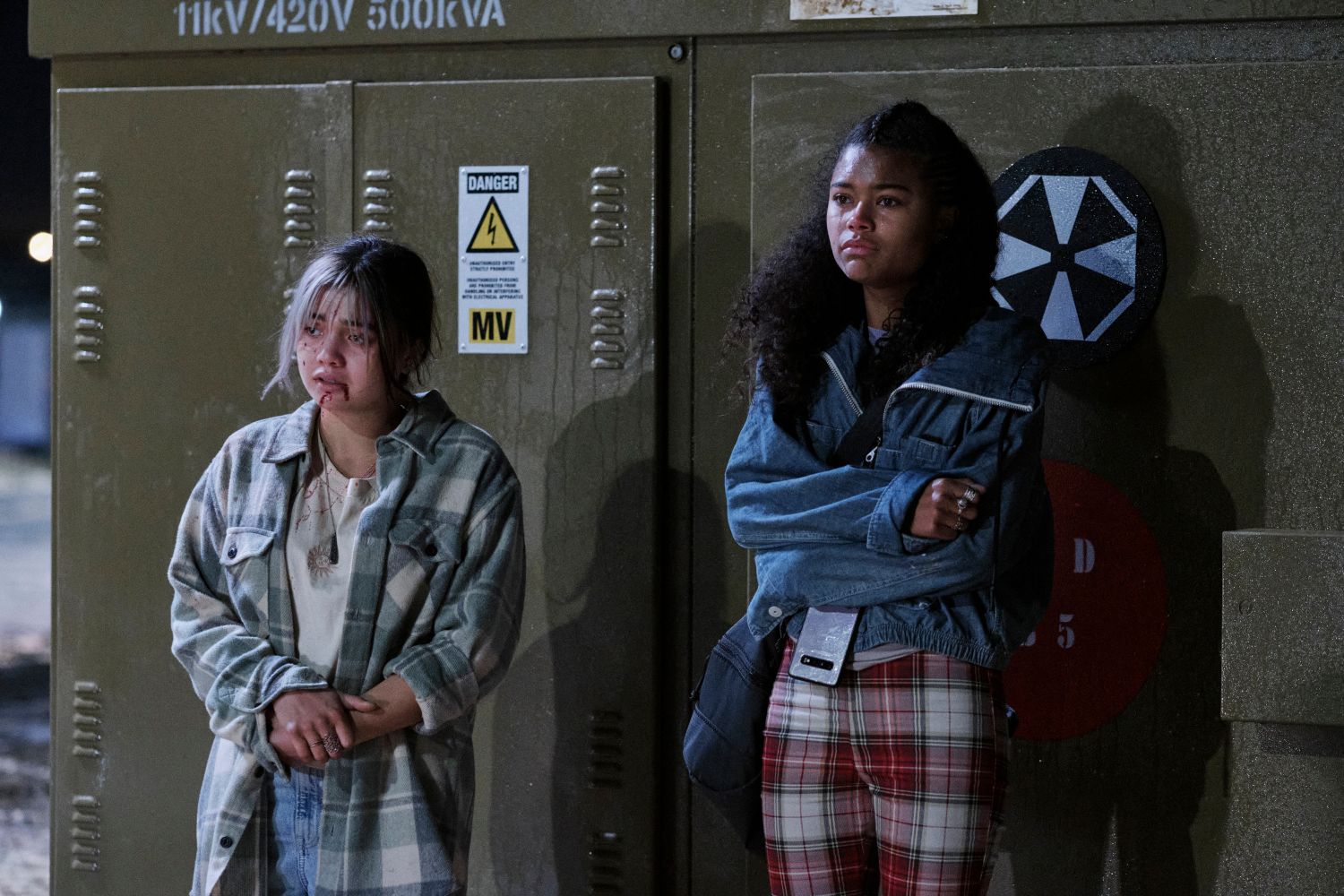 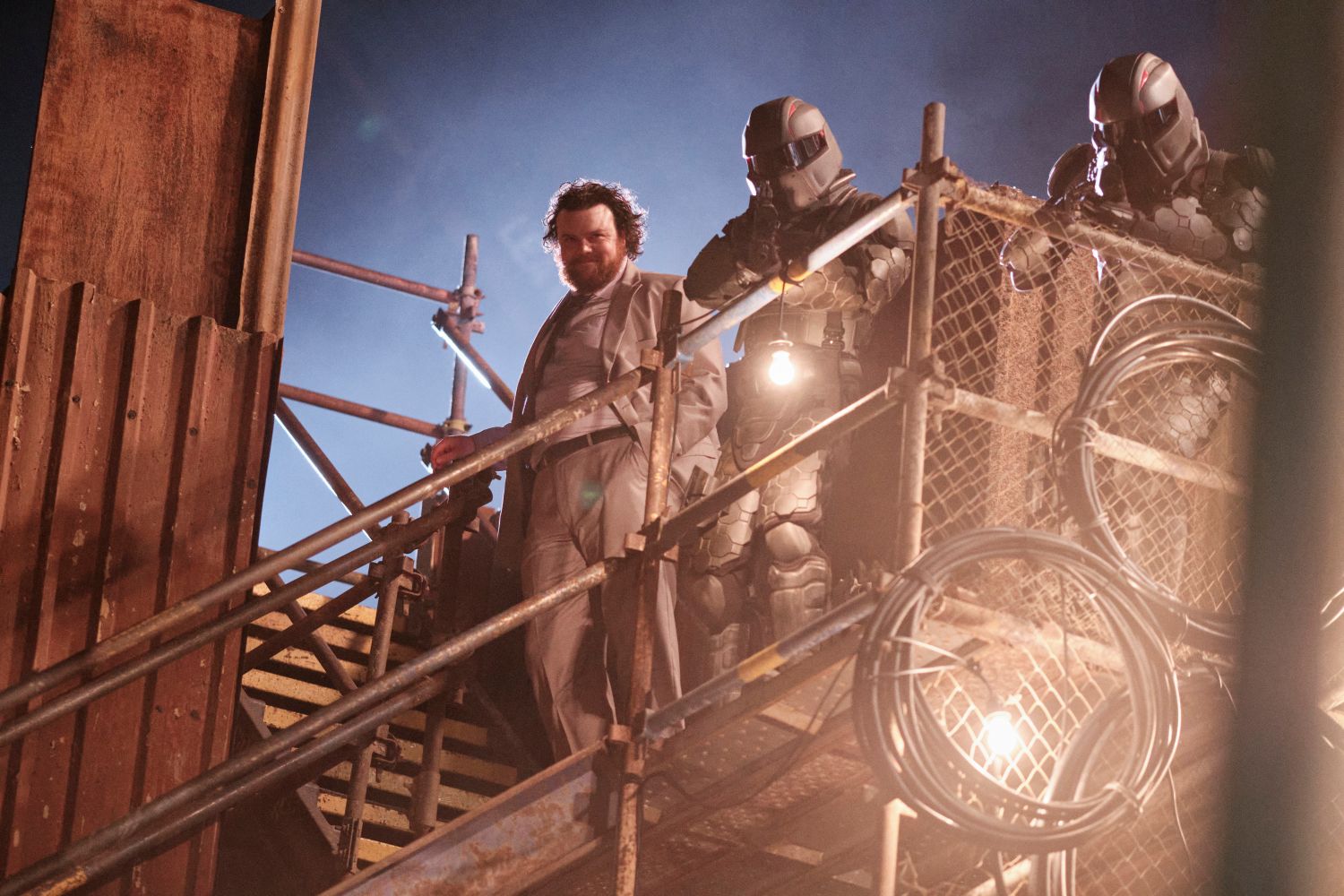 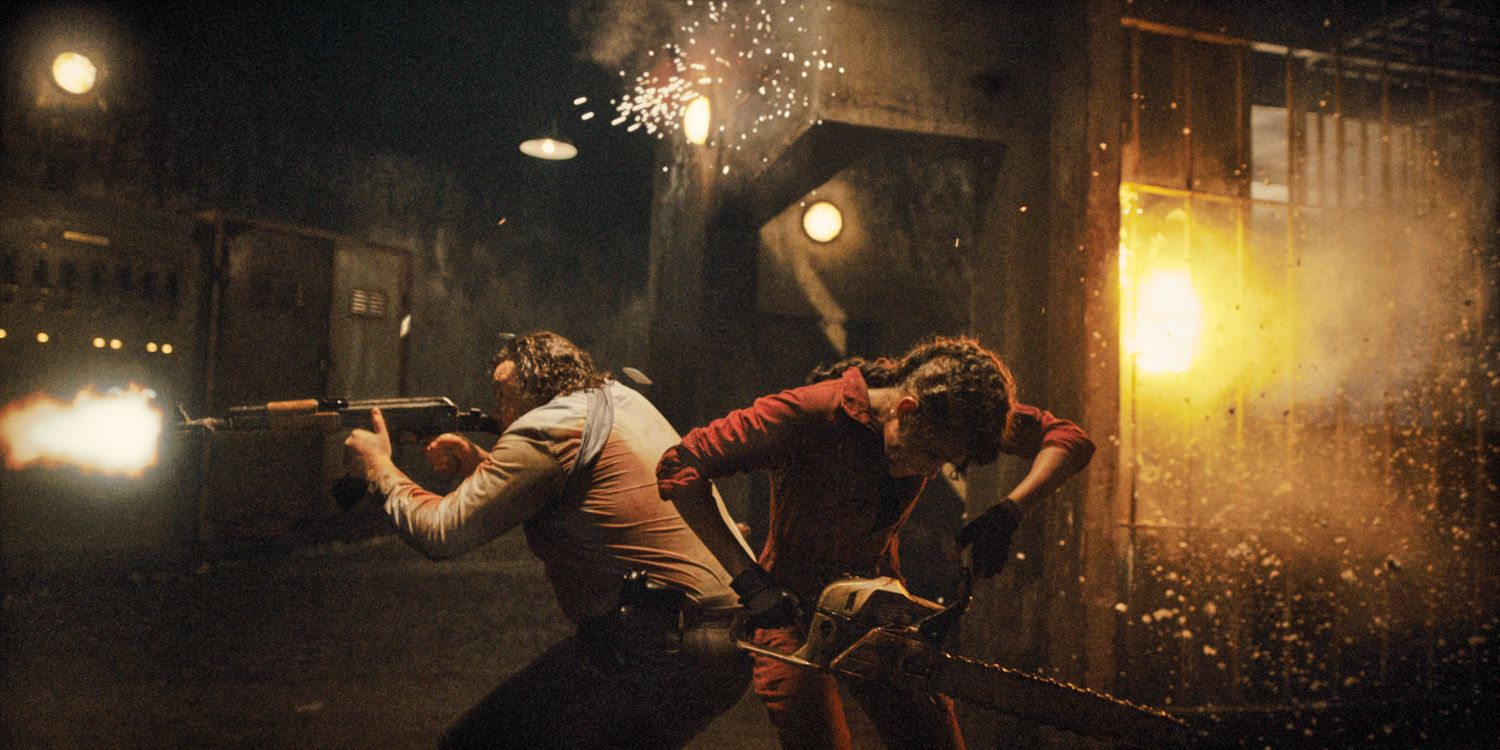 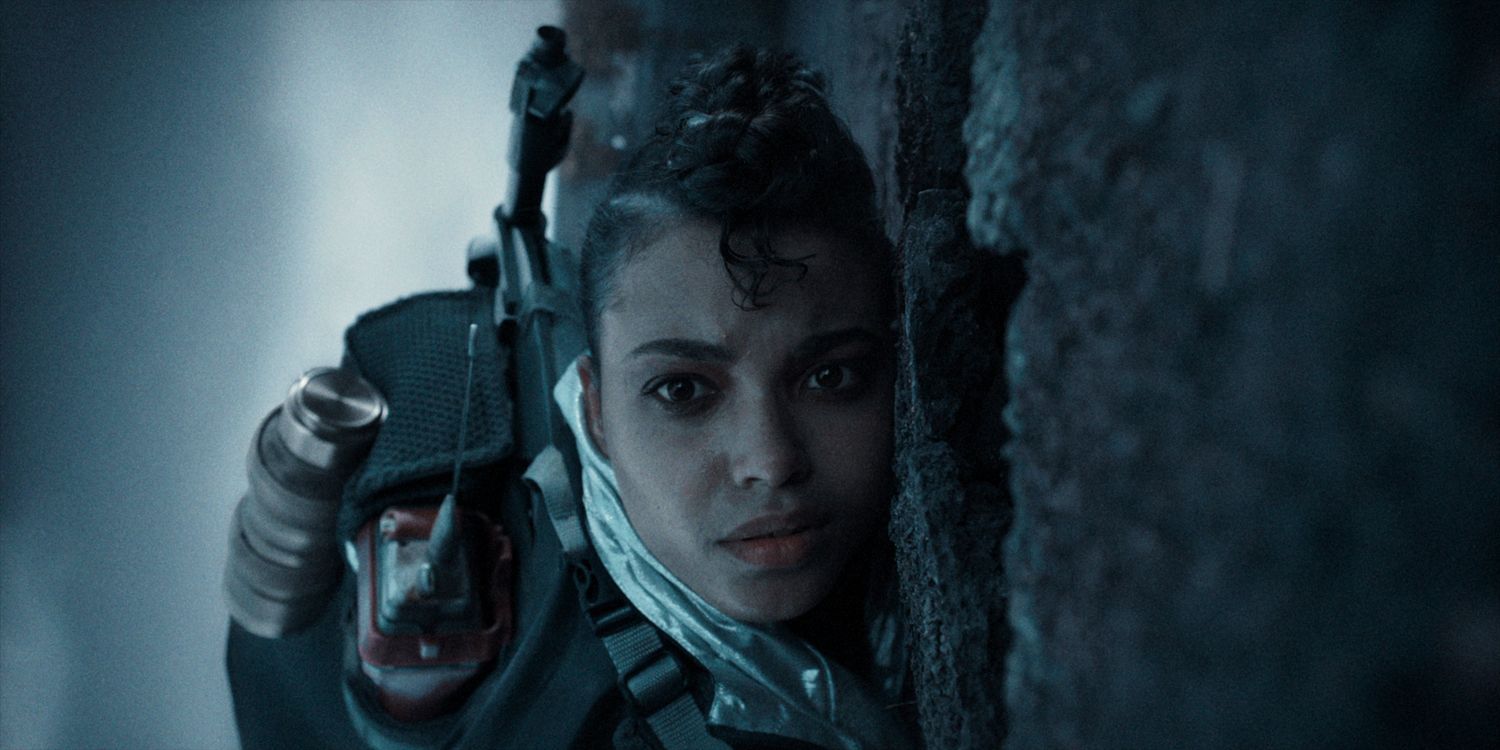 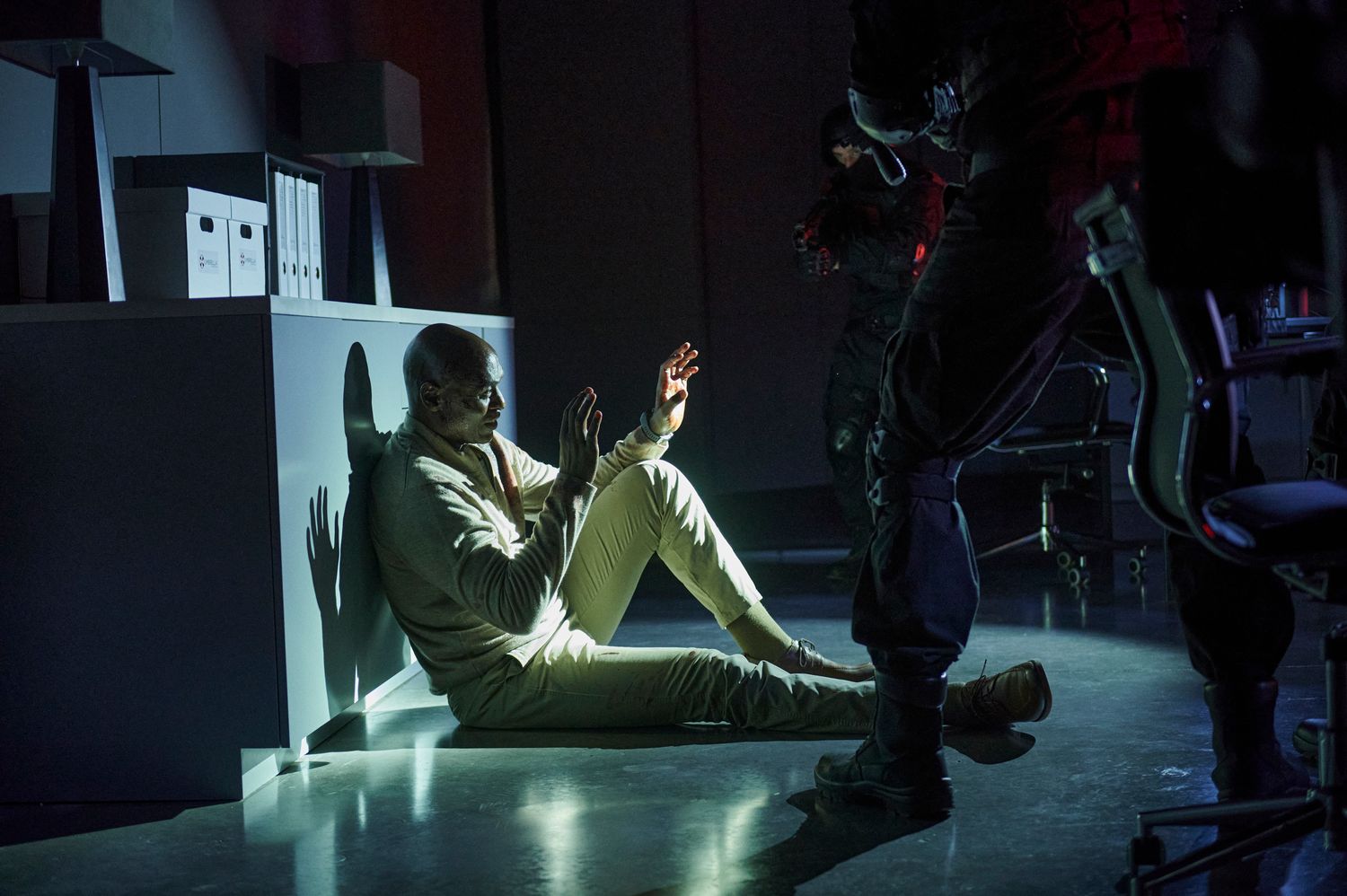 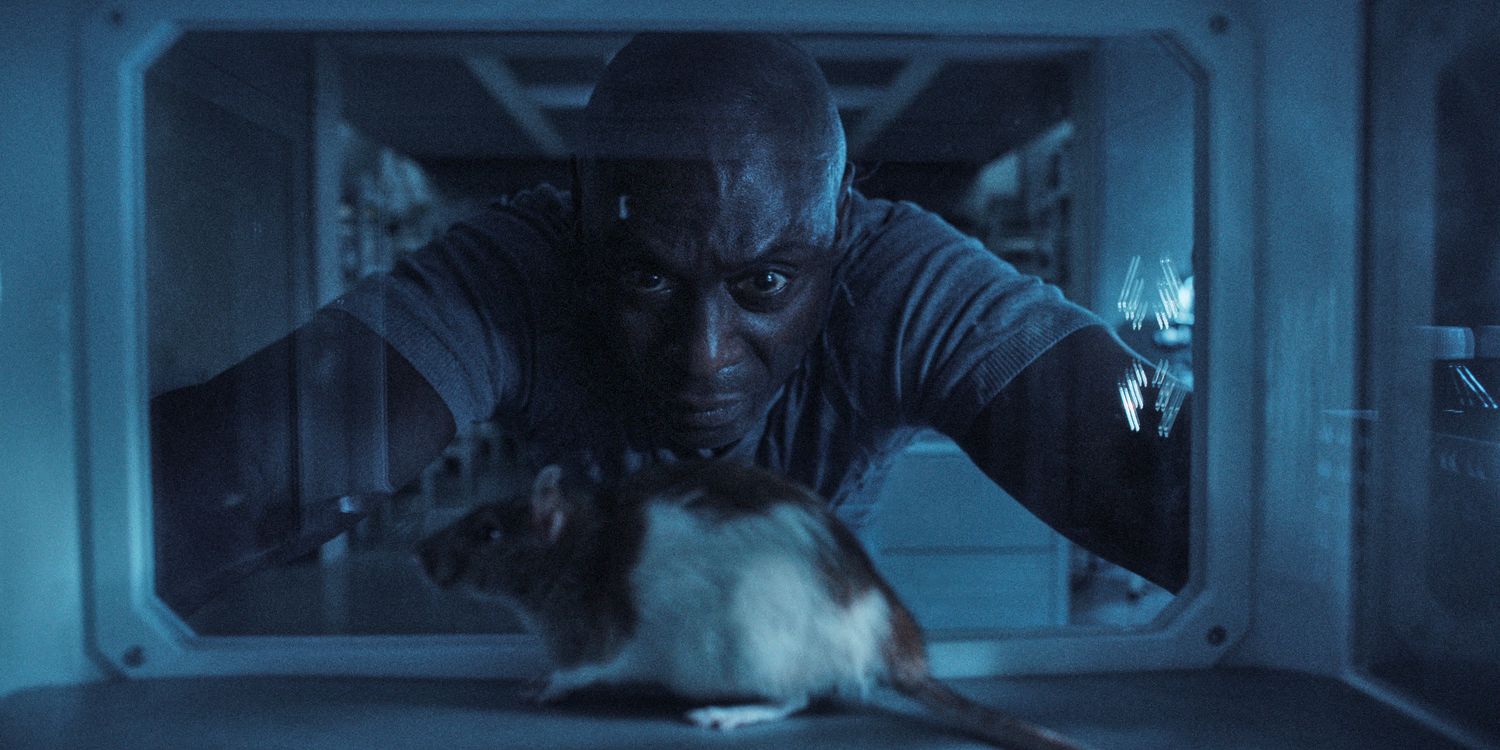 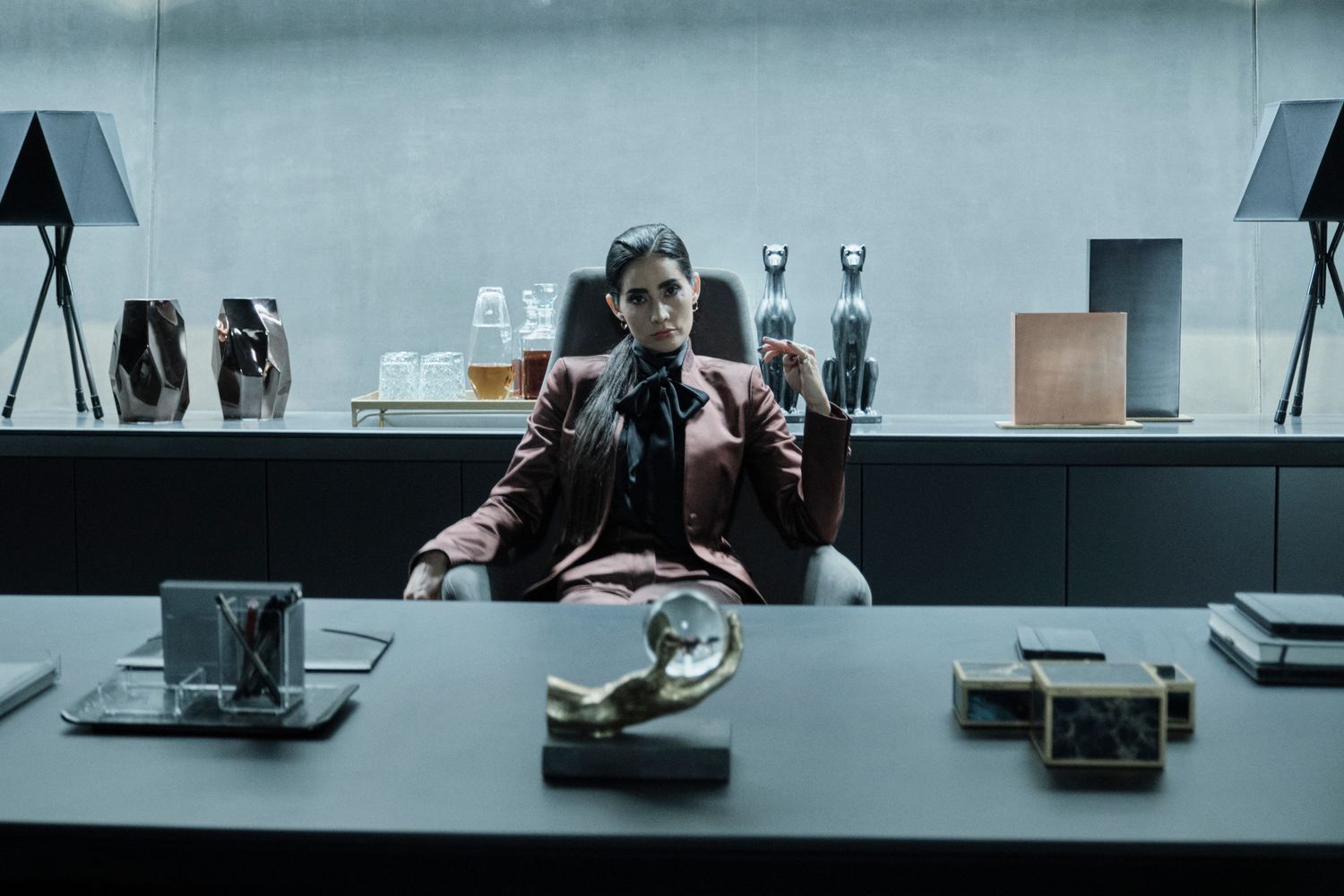 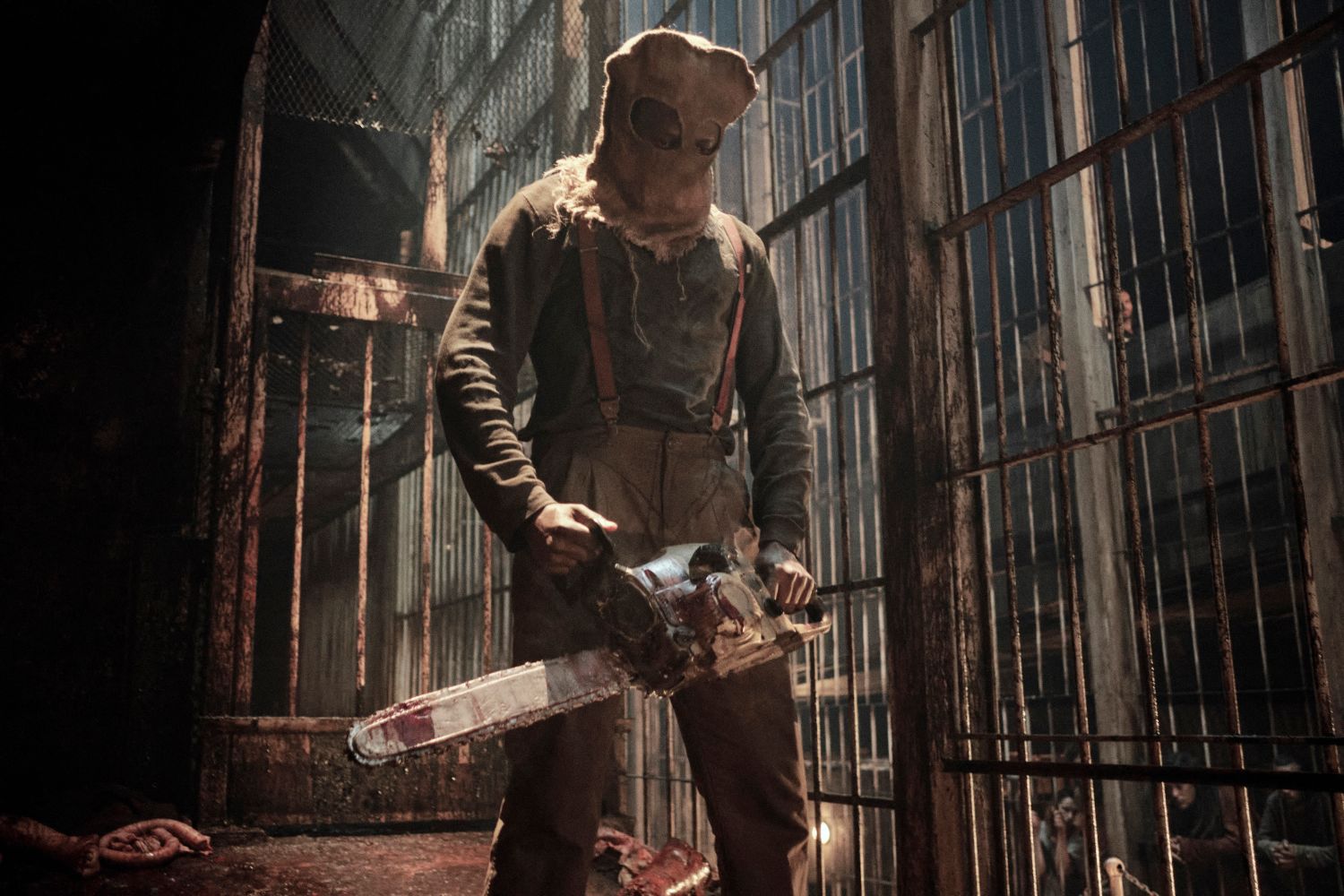 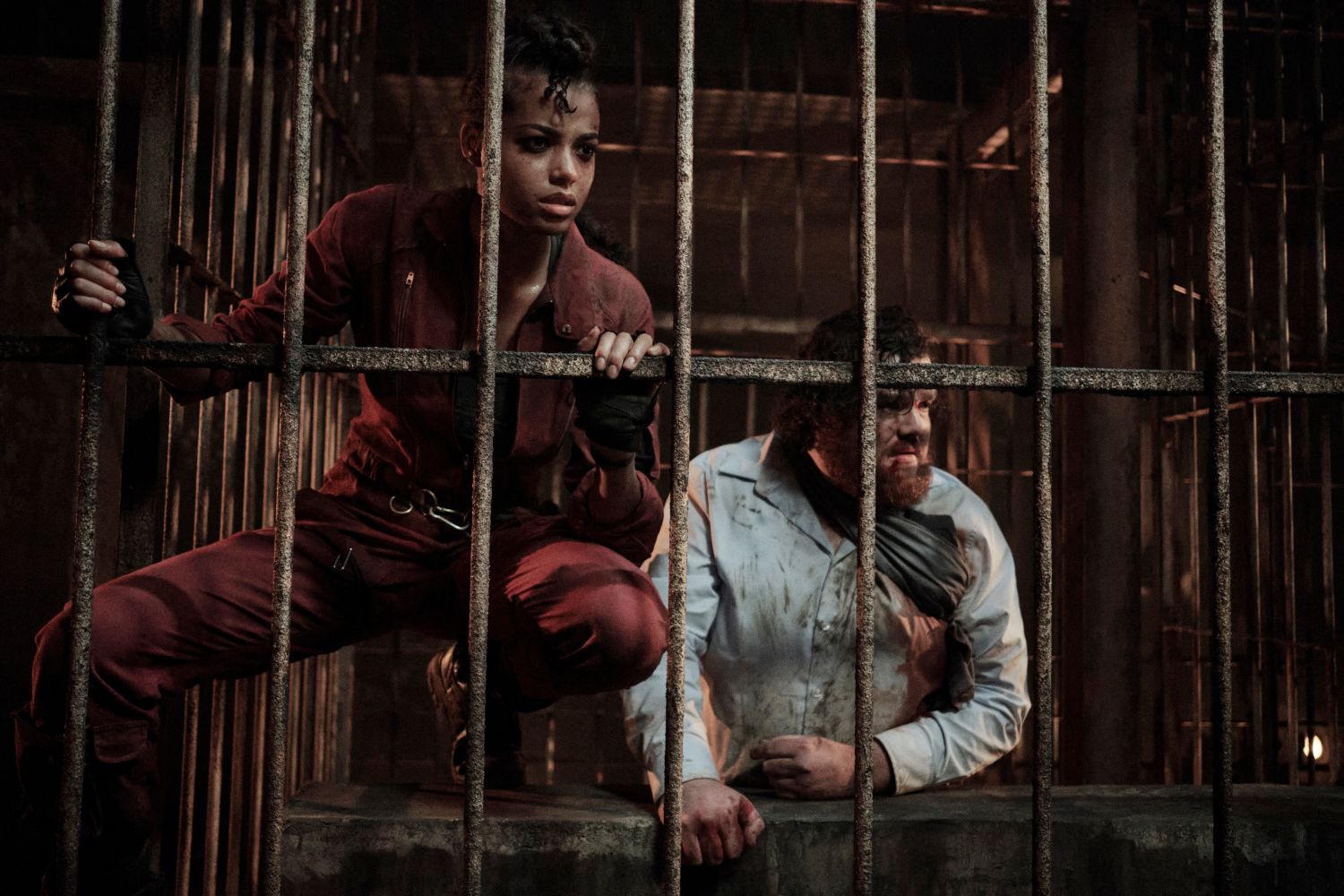 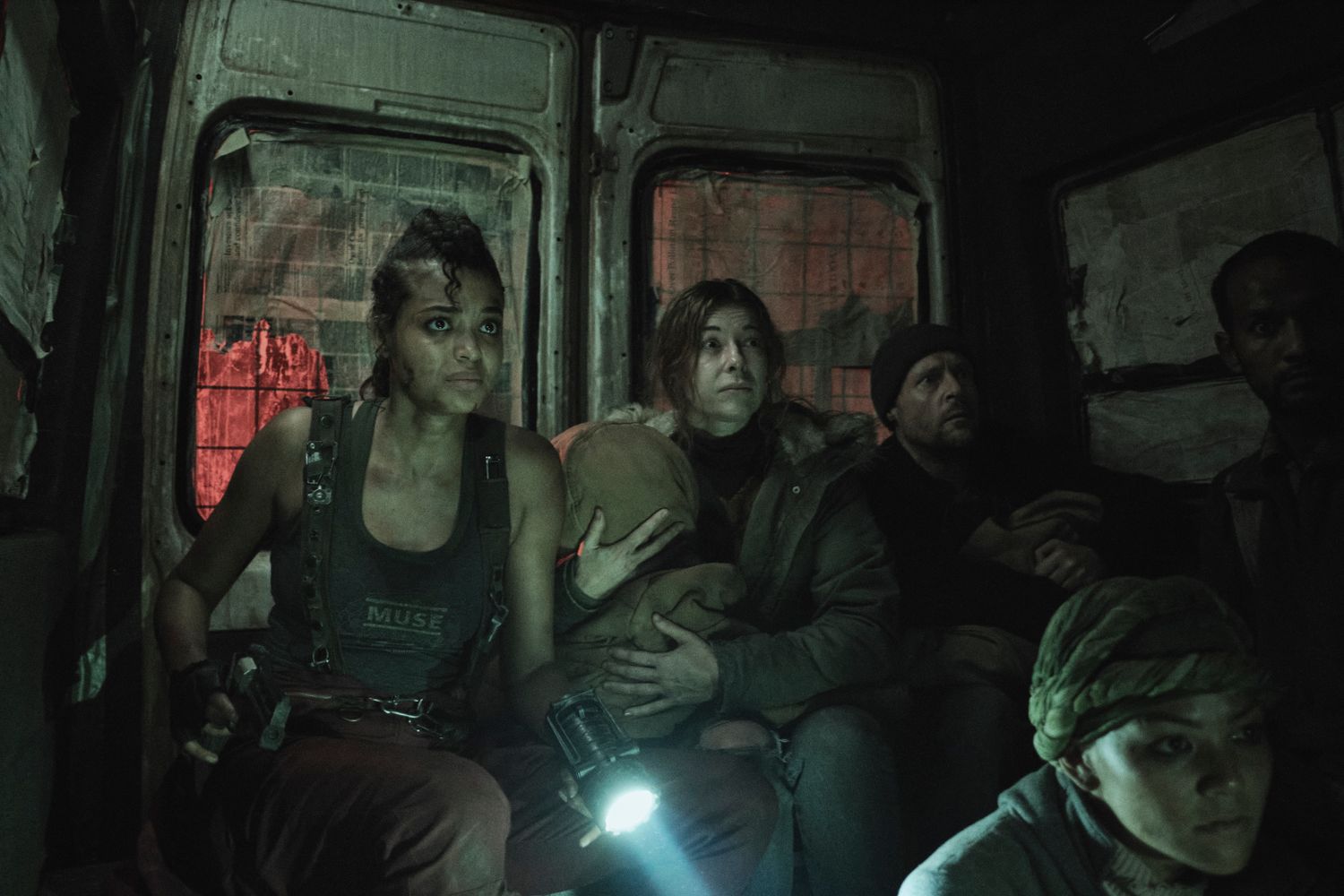 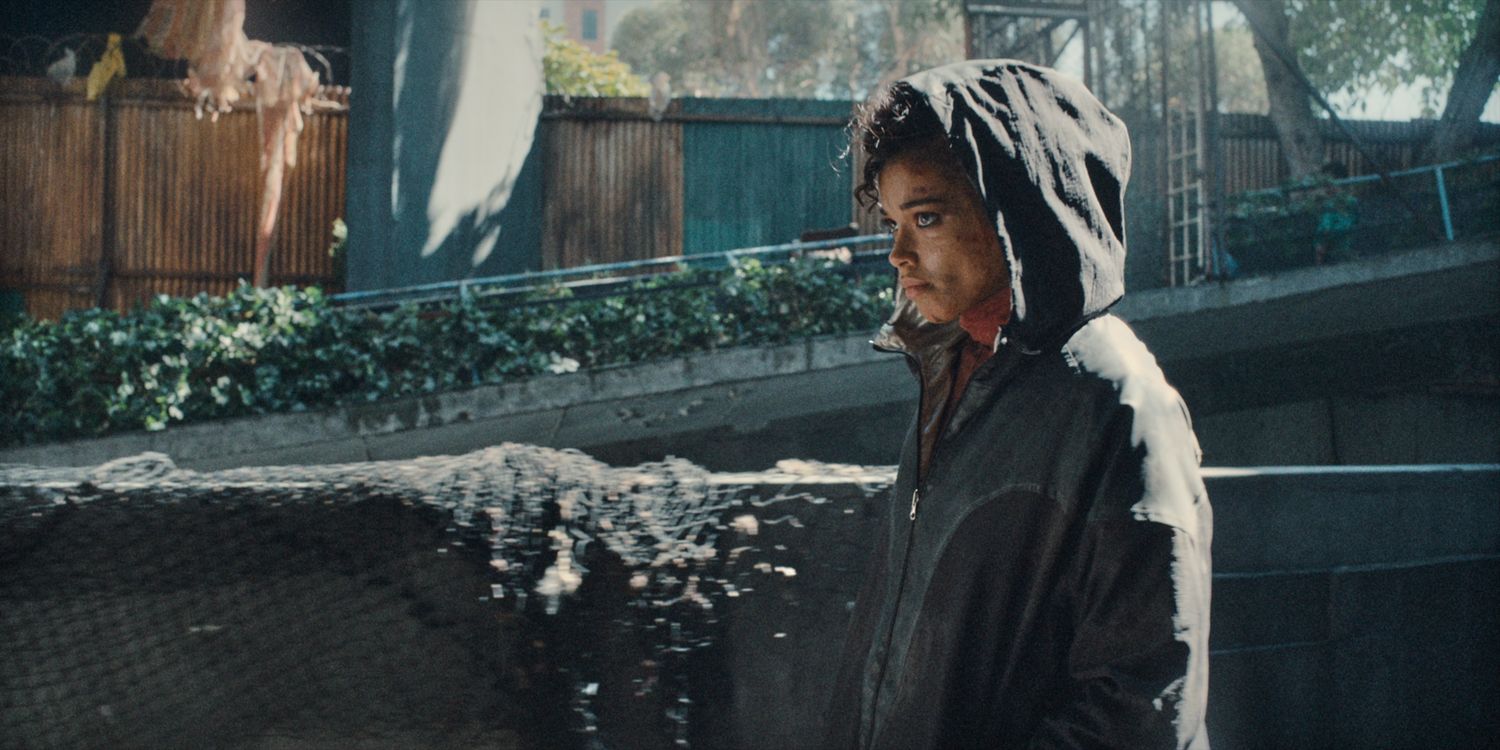