Who–or what–is behind the terror in the town?

Gannibal–a Japanese horror series based on the manga by Masaaki Ninomiya–will land on Disney+ Dec. 28, and a revealing trailer has dropped to preview the show. Check out the video–courtesy of The Hollywood Reporter–on this page. 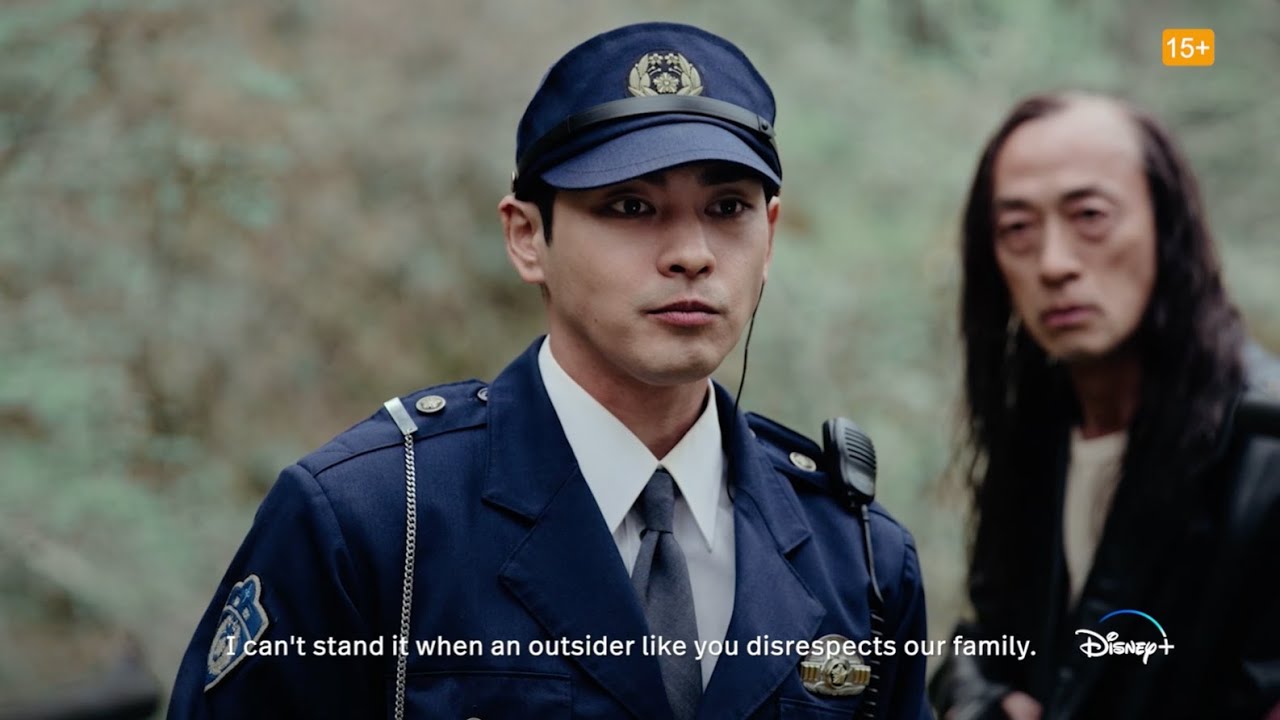 The series–directed by Shinzo Katayama from a screenplay by Takamasa Oe–stars Yuya Yagira, Show Kasamatsu and Riho Yoshioka is a tale set in the Japanese village of Kuge.

The story follows police officer Daigo Agawa (Yagira) as “a series of alarming events begin to unfold that will lead Daigo to the horrifying realization that something is deeply wrong with the village and those who live there,” according to the synopsis.

Thrown into this hostile environment, will the police officer be able “to bring those responsible to justice before it’s too late?”

Keep reading Horror News Network for any further updates on Gannibal on Disney+.