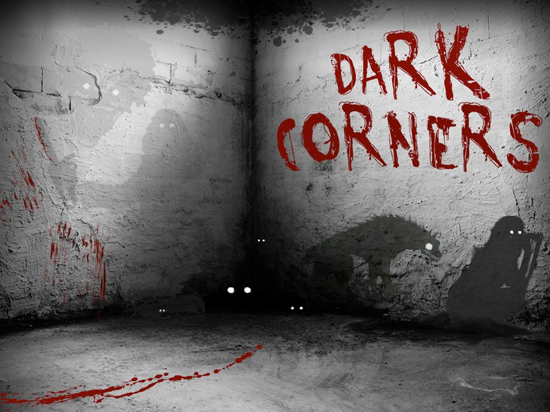 Horror film veteran, Cuyle Carvin (Assault of the Sasquatch, Alien Opponent, Fog Warning) announces the creation of his Dark Corners Horror Anthology series. The films are produced through By the C Productions.

Films in the series include: Bloody Mary with Sarah Nicklin and Soul Taker with Todd James Jackson and Lindsay Seim. Dark Corners has a twitter page @darkcornersflix and can be found on facebook at Dark Corners Horror Anthology.

You can find all of the films on their youtube channel and on the   home site.

Cuyle Carvin invites everyone to check out the shorts and have a screaming good time! 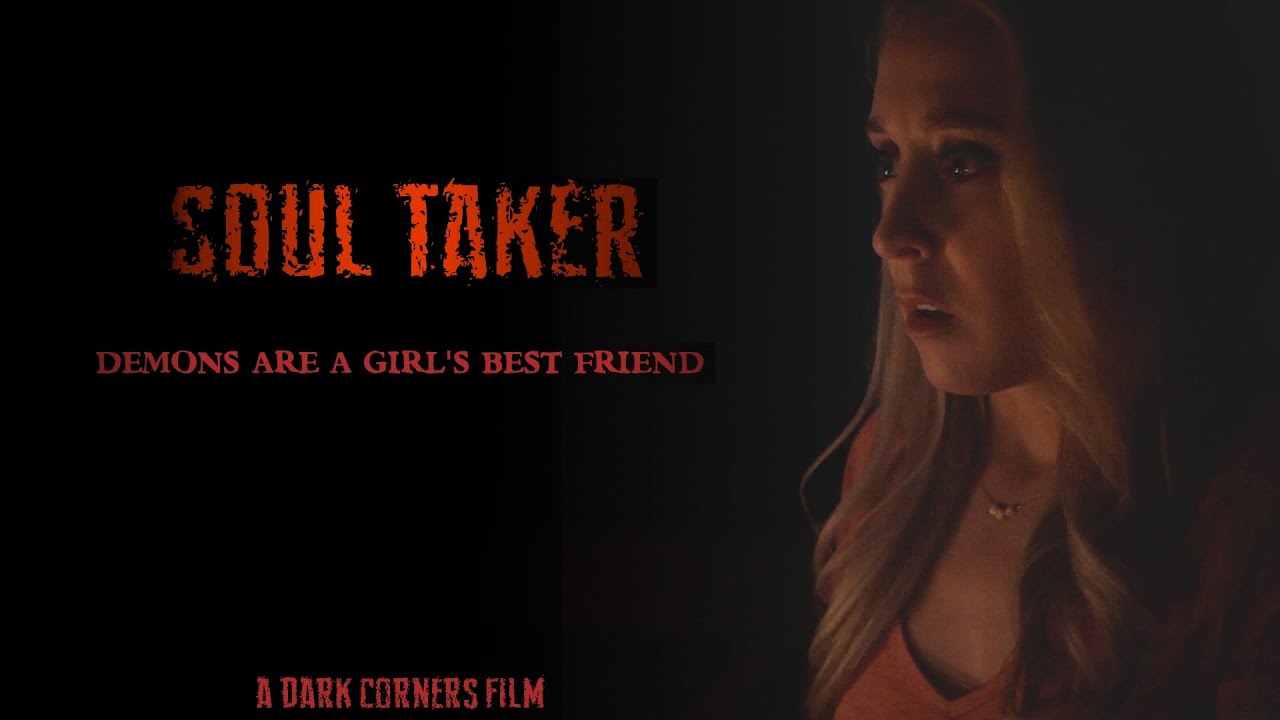