In other insanely awesome news, special effects legend Tom Savini has contributed a skin for the game which shows his interpretation of what Jason would look like after he returned from Hell in Jason Goes to Hell. That skin is available for pre-order and will be available when the game releases early this year.

Below is the new trailer followed by a few screenshots of the Savini-created “Jason Returns from Hell” skin. 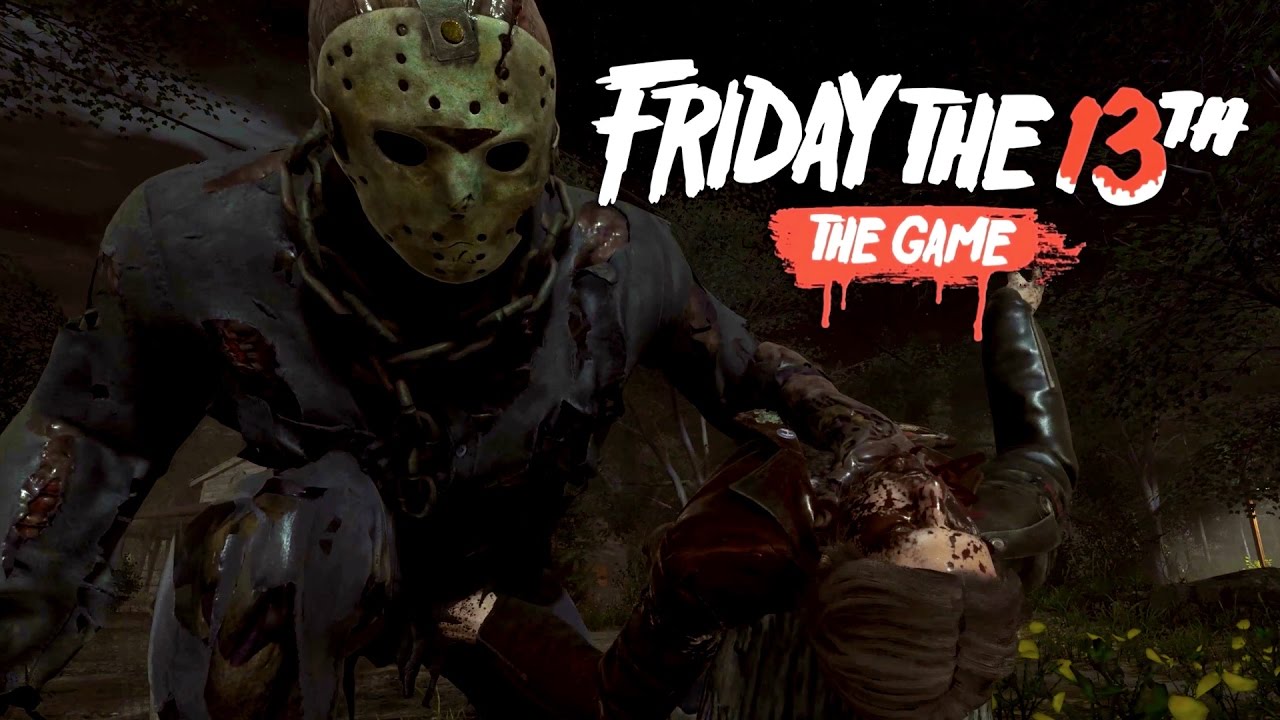 And now for the skins: 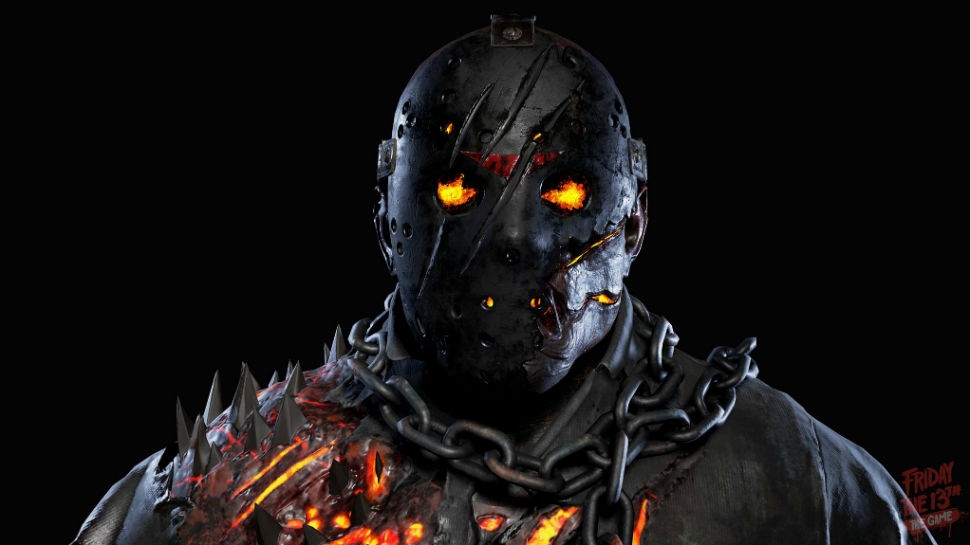 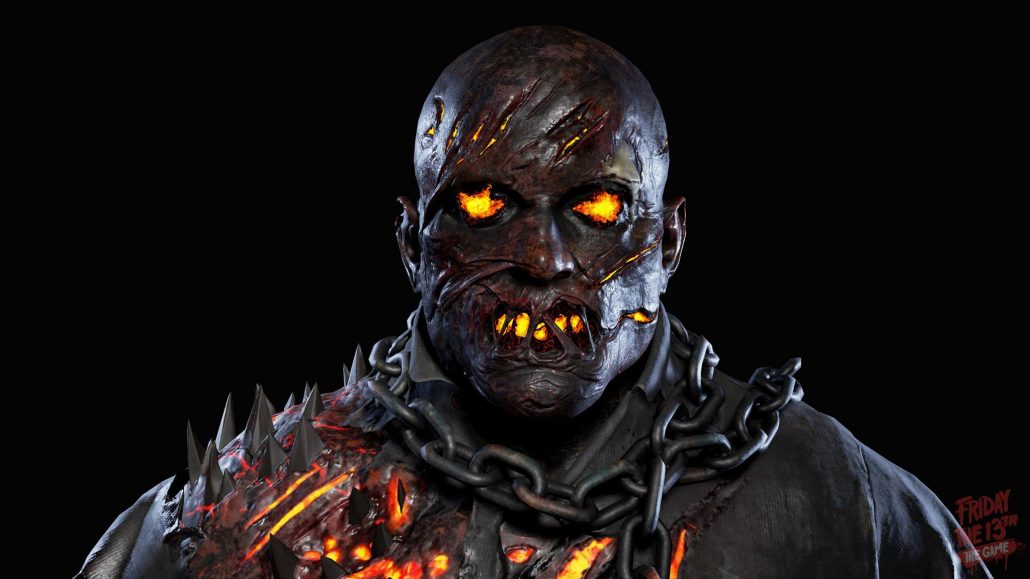 Keep it locked to Horror News Network as we’ll obviously be following the progress of this game release for you.