For gamers, Dead by Daylight is the gift that keeps on giving when it comes to delivering more content and characters to play as, the latest of which according to IGN will be a downloadable crossover with Silent Hill, a survival horror game series developed by Konami.

Characters from the Silent Hill franchise to be brought to DbD include The Red Pyramid who was the main antagonist from Silent Hill 2, and another is Cheryl (Heather) Mason the hero from the series’ third installment. The location is Midwich Elementary School that was a setting from the original game.

10 minutes of footage from the downloadable content can be seen here: 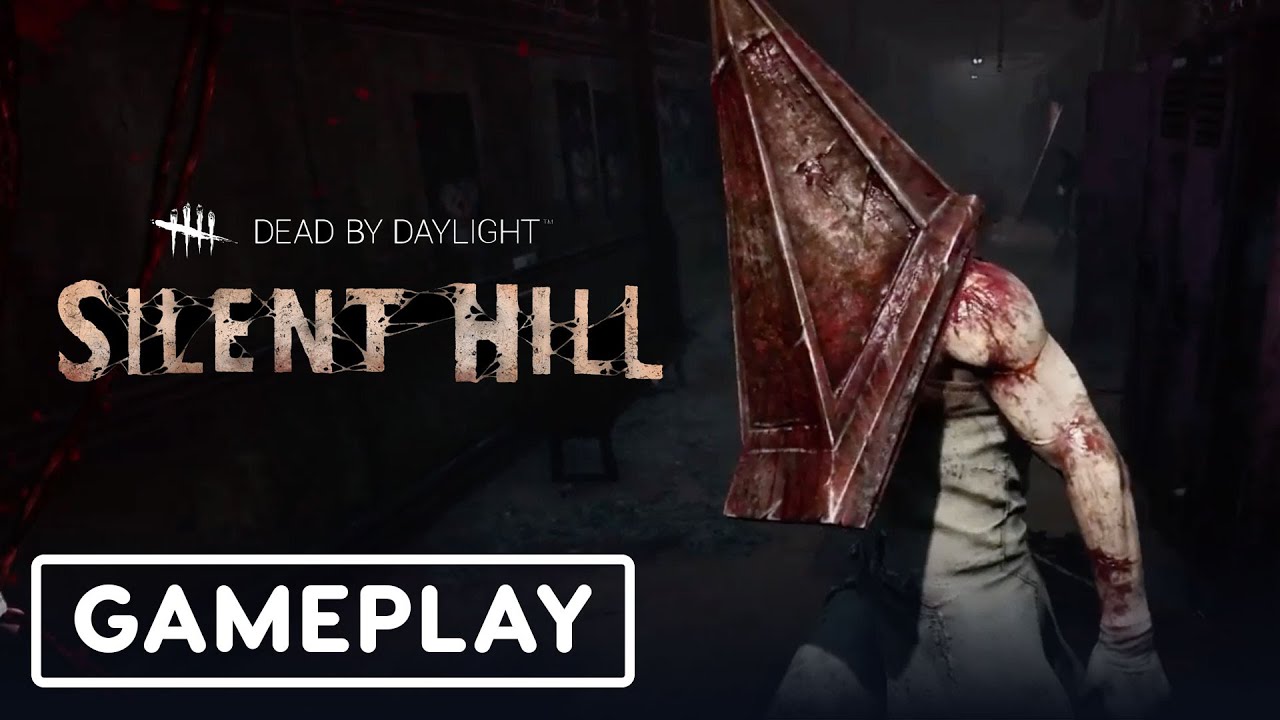 What sets DbD aside from other survival horror games that are more linear in terms of game play, DbD sets four players, called survivors, who must try and evade a killer that a fifth player controls.

DbD was released for PS4 in North America on June 20, 2017 and has had other fan-favorite appearances with characters from Halloween, Left 4 Dead, The Texas Chainsaw Massacre, A Nightmare on Elm Street, Saw, Evil Dead, Scream and Stranger Things.

Since 1999 Silent Hill has scared the living hell out of gamers with its mysterious story lines, bizarre atmosphere and horrifying monsters that approach from the mist and out of the dark. Silent Hill‘s original entry was release in 1999 and has had eight entries in the main series and two feature film adaptations, one in 2006 and 2012 respectively.

Dead by Daylight: Silent Hill is currently available on the Public Test build on Steam and will be added to PC and consoles on June 16.